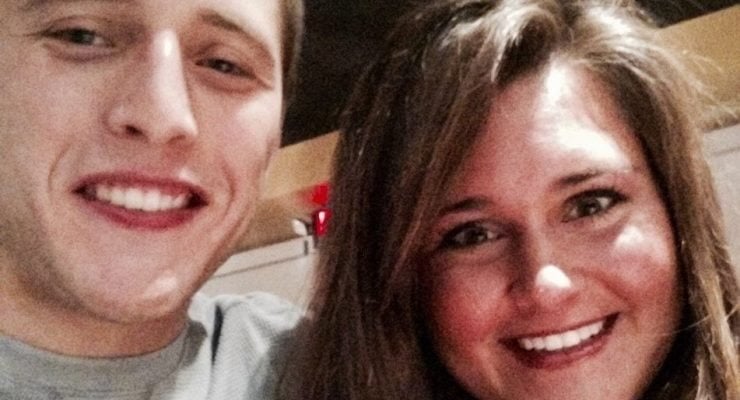 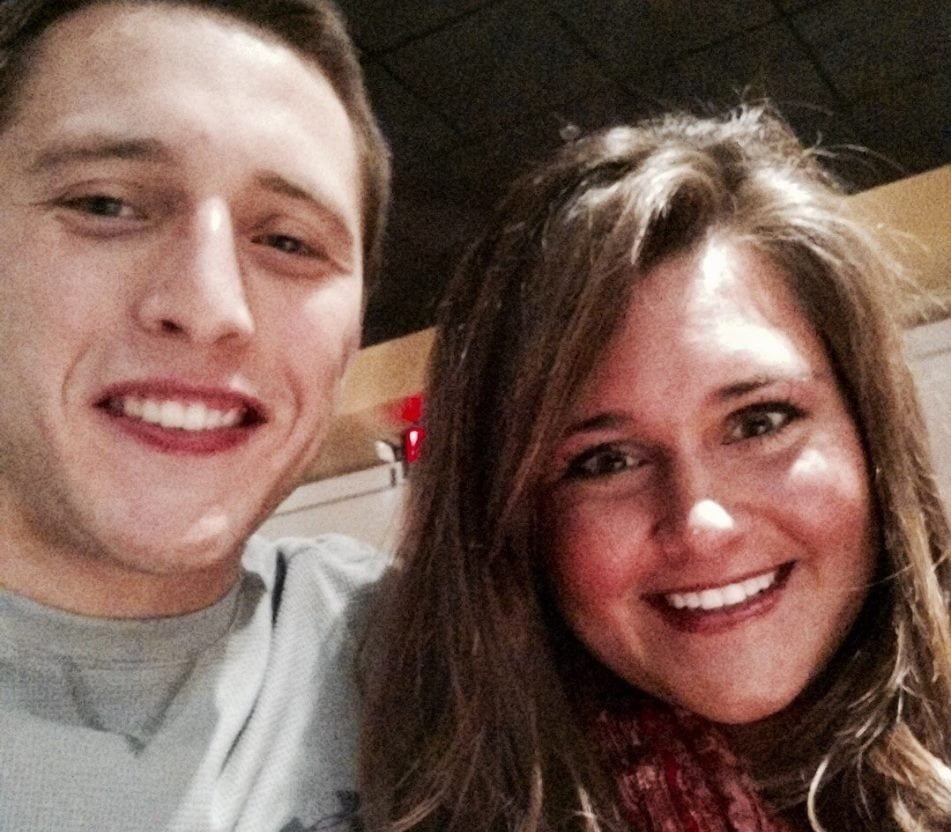 Alyssa Zenner is the pretty wife of Zach Zenner, he is a running back for the Detroit Lions. Prior to signing with Detroit in 2015, 5’11” Zach played college football at South Dakota State. Just before we get to Mrs. Zenner’s story, check her man’s top 5 facts you must know.

#2 One of four children born to Paul and Carol Zenner (nee. Beuning)

#3 Has two sisters Abby and Emily and one brother Sam.

#4 Graduated in 2009 from Eagan High School and from South Dakota State University in 2014.

#5 Zach signed with the Detroit Lions as an undrafted free agent in 2015.

#1 She was born Alyssa Seipel.

#2 Met her husband while both attended at Eagan High School.

#4 She is a certified water safety instructor and holds certification in lifeguard and first aids.

#5 Her working experience includes coach at Fastpitch Softball, babysitting for Child Care and personal care at Lifeworks Services, Inc. Among others.

#7 No children yet, but they have one dog named Leo.

#9 She is a substitute teacher at PESG.