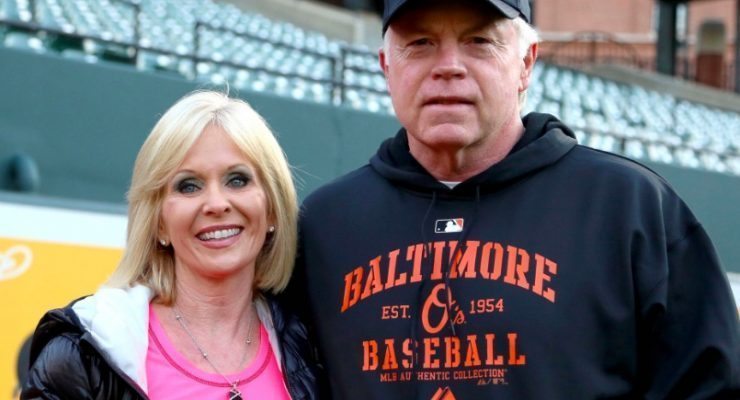 Angela Showalter is the incredible and gorgeous wife of baseball coach Buck Showalter. He is the manager of the Baltimore Orioles. He previously was manager of the Texas Rangers, New York Yankees and the Arizona Diamondbacks.

Mrs. Showalter’s husband was born William Nathaniel Showalter, prior to turning pro he was known as Nat. Buck came later on. He is the son of William and Lina Showalter and a graduate of Century High School and Mississippi State University, he also attended at Chipola College.

Before becoming a manager he played in the New York Yankees’ minor league system, the Yankes selected him in the 1977 MLB Draft (5th round).

After seven seasons playing he retired and became manager of Oneonta Yankees of the New York–Penn League before he was coaching staff of the New York Yankees in 1990 and manager two years later.

In 1996, the Arizona Diamondbacks hired him as their new manager, they fired him after three seasons. He put his career as manager on hold to become an analyst for ESPN for a couple of years. In 2012 he returned to his managerial role, this time with the Texas Rangers, the news was reported on October 11, 2002 just a few days after they fired Jerry Narron. The Rangers fired him on October 4, 2006.

Then three months later, the Cleveland Indians hired him as their senior advisor to baseball operations. Four years later, on July 29, 2010 the Baltimore Orioles named him manager.

She was born Angela Jane McMahan on April 10, 1960. Angela married Buck in 1983. Their daughter Allie Stclair Showalter was born in January, 1987 and their son Nathan five years later. 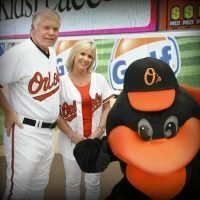 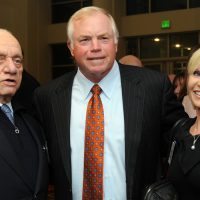 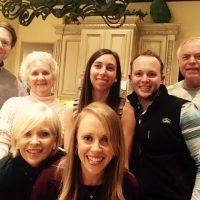 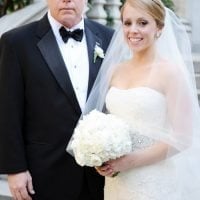 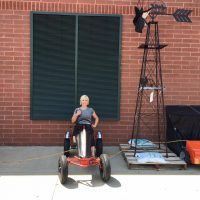 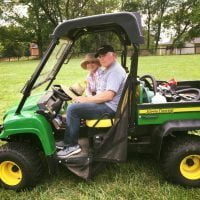