This stunning and talented lady is Anna Castro; she is the ex-girlfriend of basketball player Luke Kennard. The 6’6” Ohio native played guard position for the Duke Blue Devils at Duke University in Durham, North Carolina. Kennard is now dating Savannah Chrisley, see them below!

Anna’s beau was finishing his sophomore year at Duke when he announced he was entering the NBA Draft where he is expected to be a first-round pick. 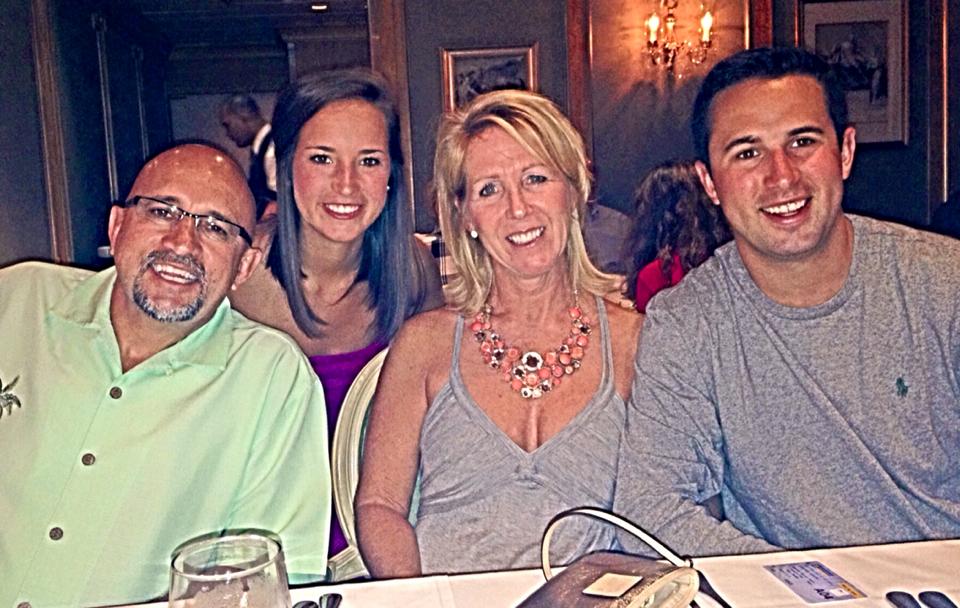 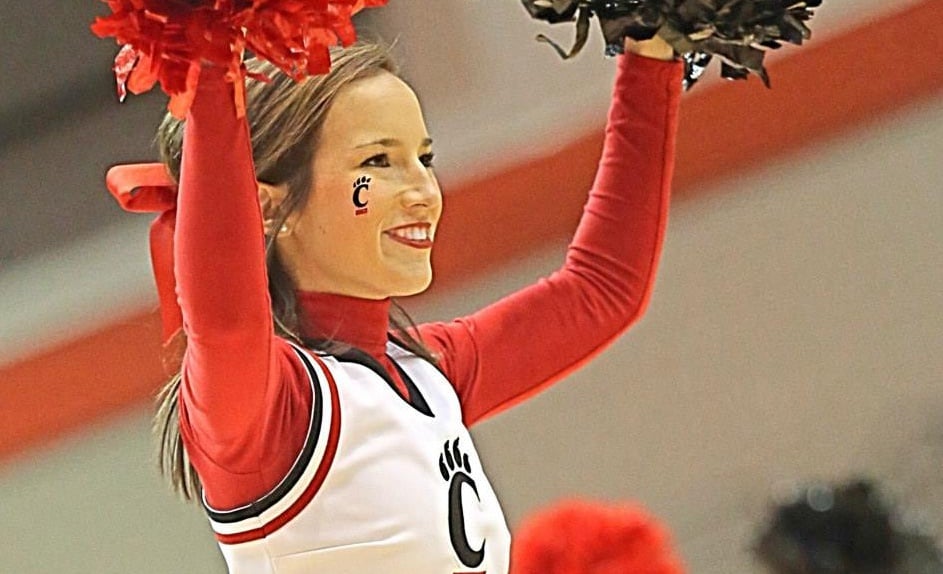 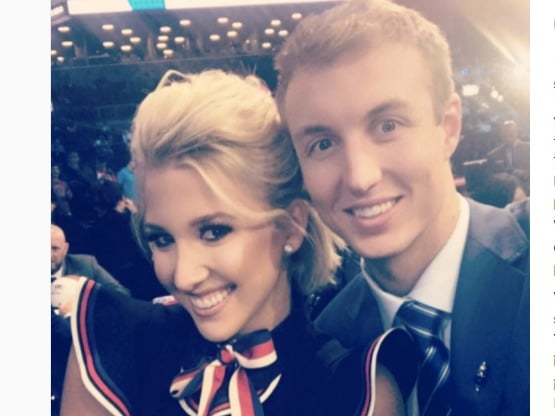