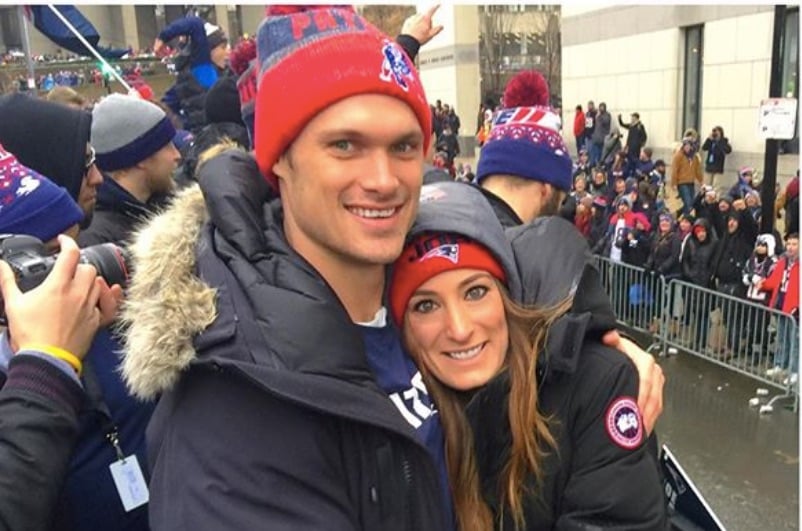 Ashley Boccio is the beautiful wife of NFL player Chris Hogan, he is a wide receiver for the New England Patriots; he also played with the Dolphins, Giants, Bills and the San Francisco 49ers. Hogan a Jersey native played college football at Penn State and Monmouth College, he also played at Franklin Lakes prior to college.

We are sure most of you know all about Hogan, but for those of you who don’t check Chris Hogan’s 5 facts, you need to know. 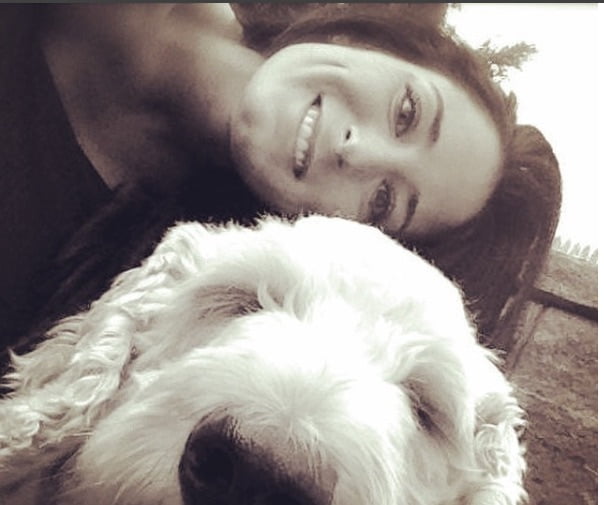 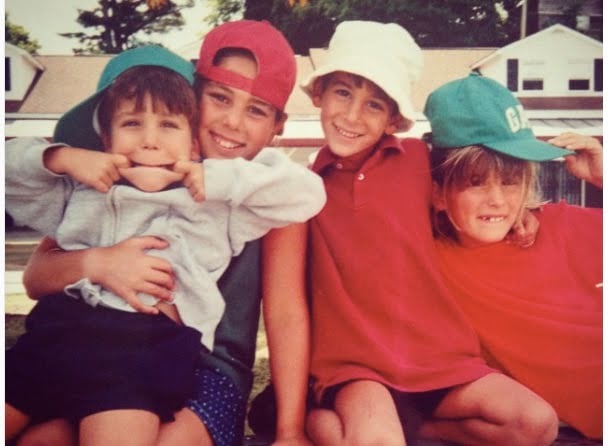 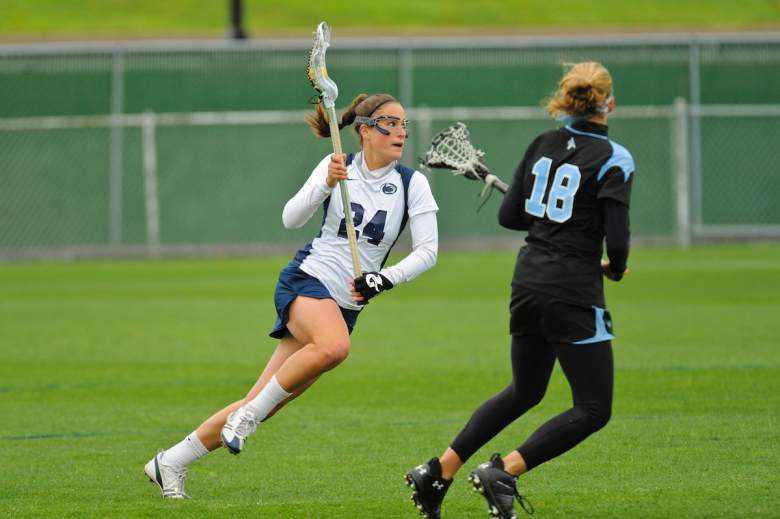 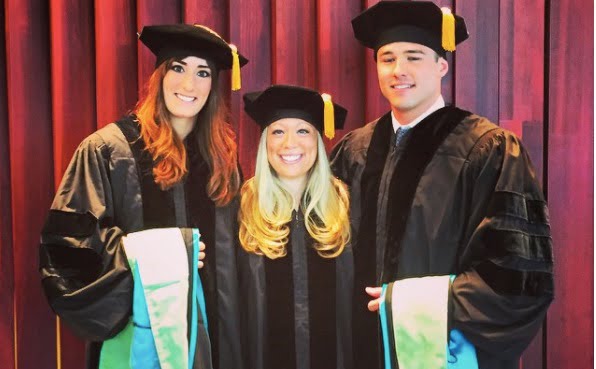 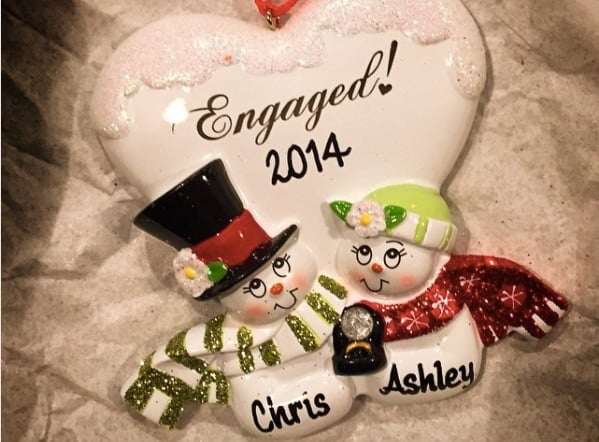 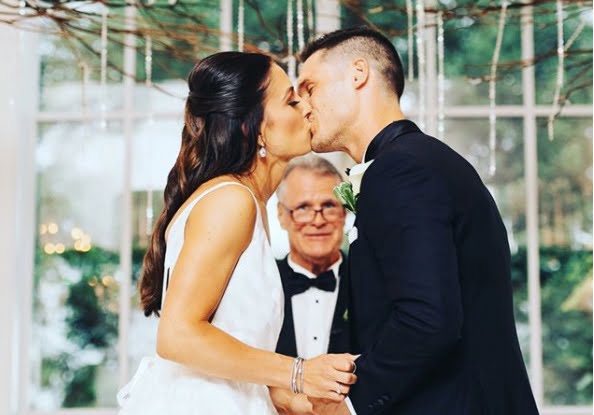 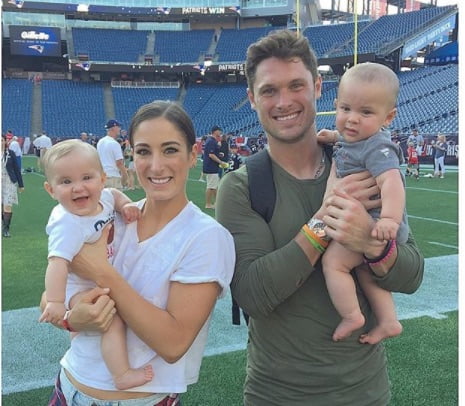 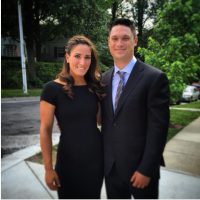 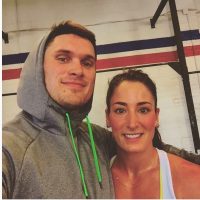 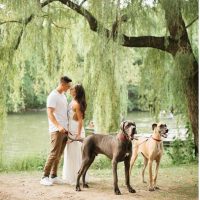 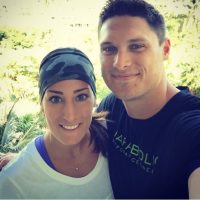 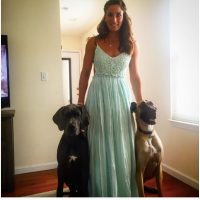 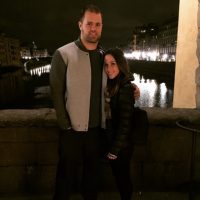 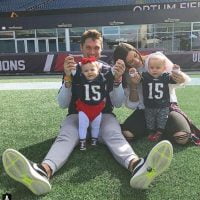