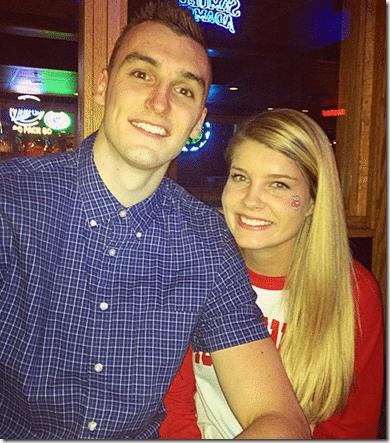 Meet beautiful blonde Bailey Scheich, the girlfriend of Wisconsin Badgers player Sam Dekker! The couple must be in celebrating mode on! In case you missed the Badgers’ 79-72 victory over North Carolina in which her 20 year-old forward boyfriend delivered 23 points and 10 rebounds in a high-stakes Sweet 16 game! 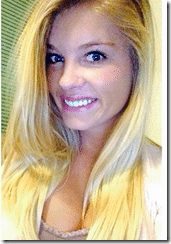 While teammates praised Bailey’s boyfriend, there’s others that believe the junior player is quite capable of more! One thing is for sure thought, Sam and his gal make one of the most adorable couples ever! 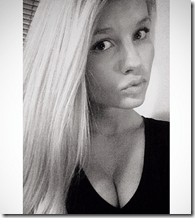 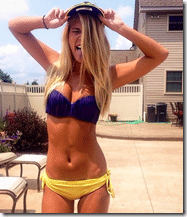 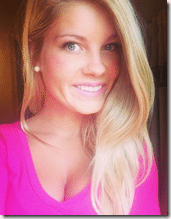 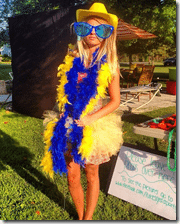 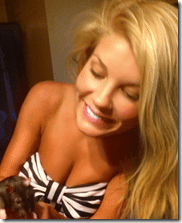 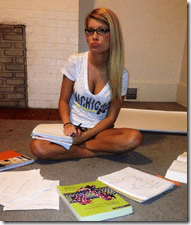 21-year-old Bailey is originally from Dundee, Michigan she currently resides in Ann Arbor, she currently goes to University of Michigan and she is a pre med student. She is a member of the American Medical Student Association (AMSA). 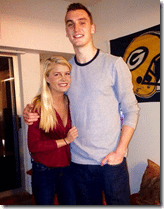 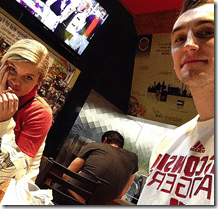 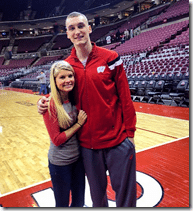 The couple have been dating for a while and are not afraid to share some PDA. 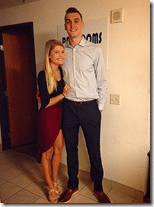 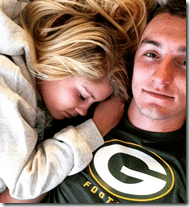 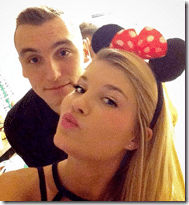 Bailey has two other siblings, a brother and a sister named Maddy Scheich. 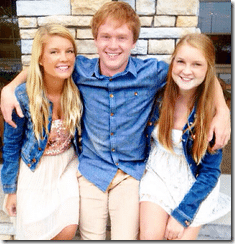 The smiley blonde is also very active on social media, she looks like a fun, outgoing and popular gal. 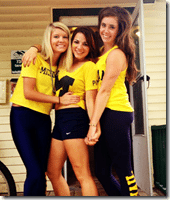 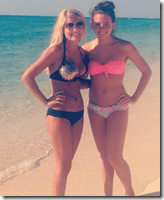 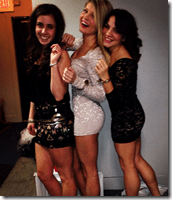 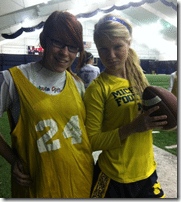