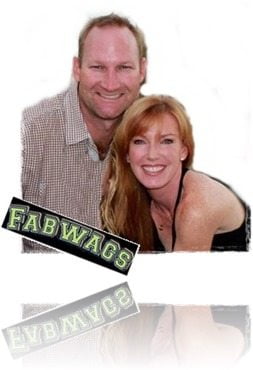 Heather ox is the gorgeous ESPN reporter who has been covering the NBA playoffs, but we should probably mention that our girl Heather is off limits! her husband is Mr. Bill Cox, sounds familiar? 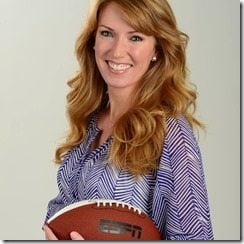 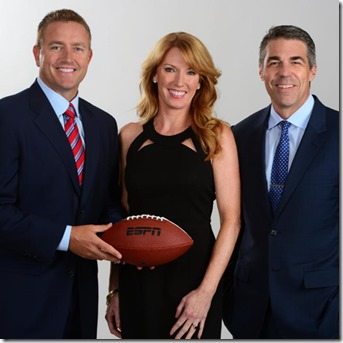 We did mention Heather is not available right? So let’s meet the lucky guy. 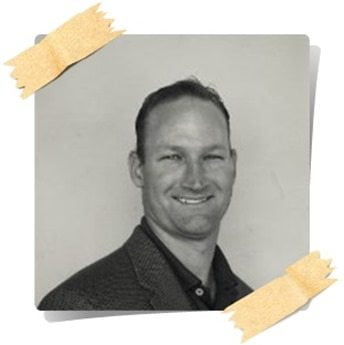 43-year-old Bill Roy Cox originally from  California graduated from Franklin Elementary, he received his BA in Communications from the University of the Pacific in 1993. While at Pacific, Bill played football.

Mr. Cox worked with the Horn Group as an account supervisor in 1994, after that he was a PR consultant at Brio Technology, after he left in 2000, Bill became a consultant with Fair Isaac Corporation.

Bill joined eScholard in 2011and J.R Simplot Company in 2013. Mr. Cox worked with SAIFE, Inc, CraddlePoint until 2014, he founded Experience Communications in 1998.

Bill and Heather Cox are the proud parents of their two lovely children nine-year-old Allyson and seven-year-old son Will, They reside in Boise, Idaho.