Meet Blair Jacelon, she is in indeed a pretty girl, but is this gal the lucky girl dating NFL wide receiver for the Dallas Cowboys Terrance Williams? I don’t know is she is, or if she was at one point, but she is a stunner and definitively worth checking out. Right?

Williams was born on September 8, 1989 in Highland Hills, Dallas to Angela F. Brown and Jeff Brown,

Received an offer from Colorado State, but it was Baylor’s scholarship that got to him.

Graduated in 2012, from Baylor with a degree in general studies.

He was the 74th selection drafted by the Dallas Cowboys in the 3rd round of the 2013 NFL Draft. 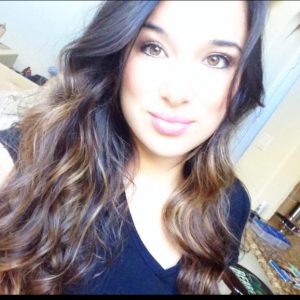 Probably single now, but maybe once he dated this cute girl.

Picture perfect Blair was born Blair Renee Jacelon on June 12, 1990 in Texas. Her parents are Rodolfo Larios and Michelle Jacelon.

Blair works or worked as an administrative assistant at Point 2 Point Global Security in Lewisville, Texas.