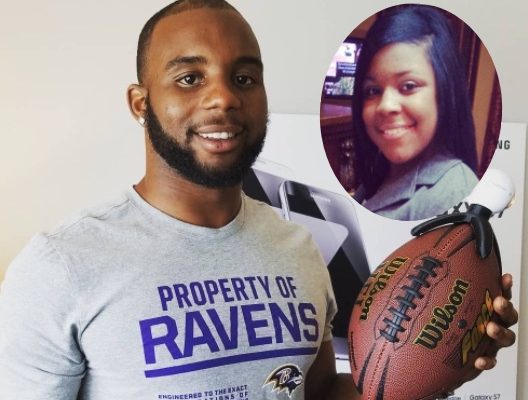 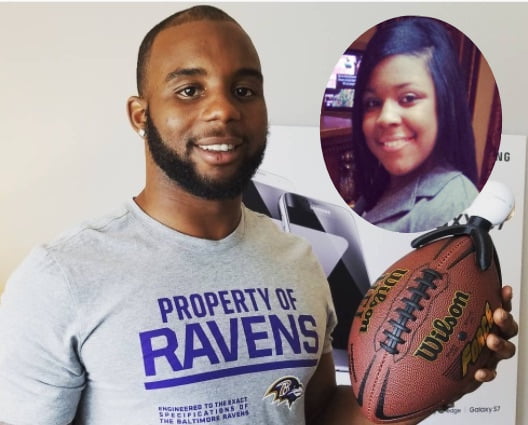 Marcedis Govan is the girlfriend of NFL player Kenneth Dixon, the running back for the Baltimore Ravens. 5’10” Dixon a rookie player was one of the best players of the Louisiana Tech Bulldogs at Louisiana Tech University prior to the NFL.

Dixon graduated from Strong High School in 2012 and committed to play LTU, choosing to join the Bulldogs over offers from Ole Miss, Arkansas State and LSU.

He was the 134th overall pick selected by the Baltimore Ravens in the fourth round in the 2016 NFL Draft.

If you take a look at Kenneth’s Instagram account, you’ll see that he has one daughter, the mommy of his adorable daughter Kyleigh Renae Dixon born in 2015.

Like Kenneth, pretty Marcedis D. Govan, 25, is from El Dorado, Arkansas, the lovebirds have known each other since high school. Marcedis spoke highly of her man, as she let out her frustration while watching the NFL selection process.

“It was very frustrating. He can do everything. He’s not just a third down back. He can get yards. He can get you touchdowns. Records don’t lie. Numbers don’t lie. He’s an all-around running back,” she said. “We knew he’d be drafted in the third or fourth round. But I’m just glad he got off the board. So just watch for him now. He’s going to do well in Baltimore.”

Standing at 5’2″ Marcedis was a member of the Louisiana Tech Lady Techsters basketball team. Marcedis received her Technical certificate from Louisiana Tech University this year.