Carol Stoops is the amazing wife of coach Bob Stoops. He was the head coach of the Oklahoma Sooners football team at the University of Oklahoma from 1999 until his retirement on June 7, 2017. Lincoln Riley took over the coaching position.

While we all know and love Bob’s story, we really want to tell you about his incredible wife. So, check this out! 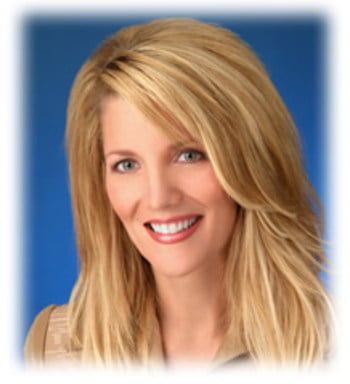 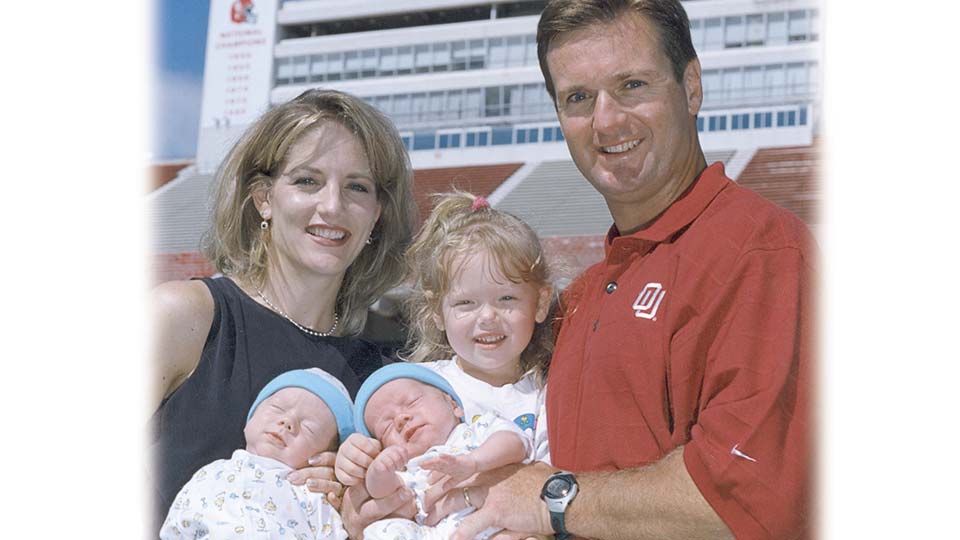 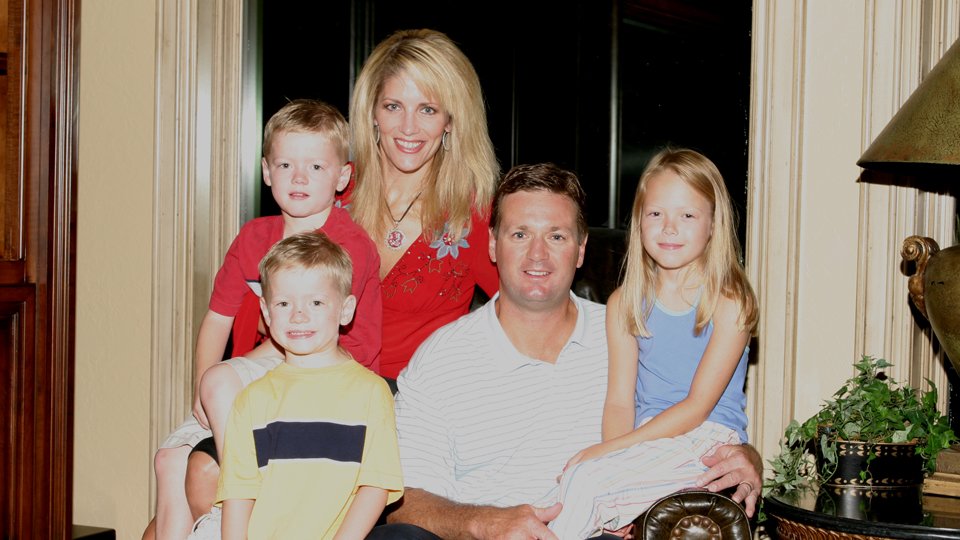