Lincoln Riley attended Muleshoe High School in West Texas, where he was a member of the track and football team. He later played college football at Texas Tech University, from where he also graduated with a bachelor’s degree in exercise and sports science in May 2006.

According to Celebrity Net Worth, Lincoln Riley’s net worth has been estimated at $12 million.

Lincoln Riley’s annual salary is $7.67 million. He was earning $2.1 million when he first landed in Oklahoma. His annual salary was around $150,000 when he started his coaching career as an assistant coach at East Carolina. It is possible he will make around $8 million from his new contract with Southern California. 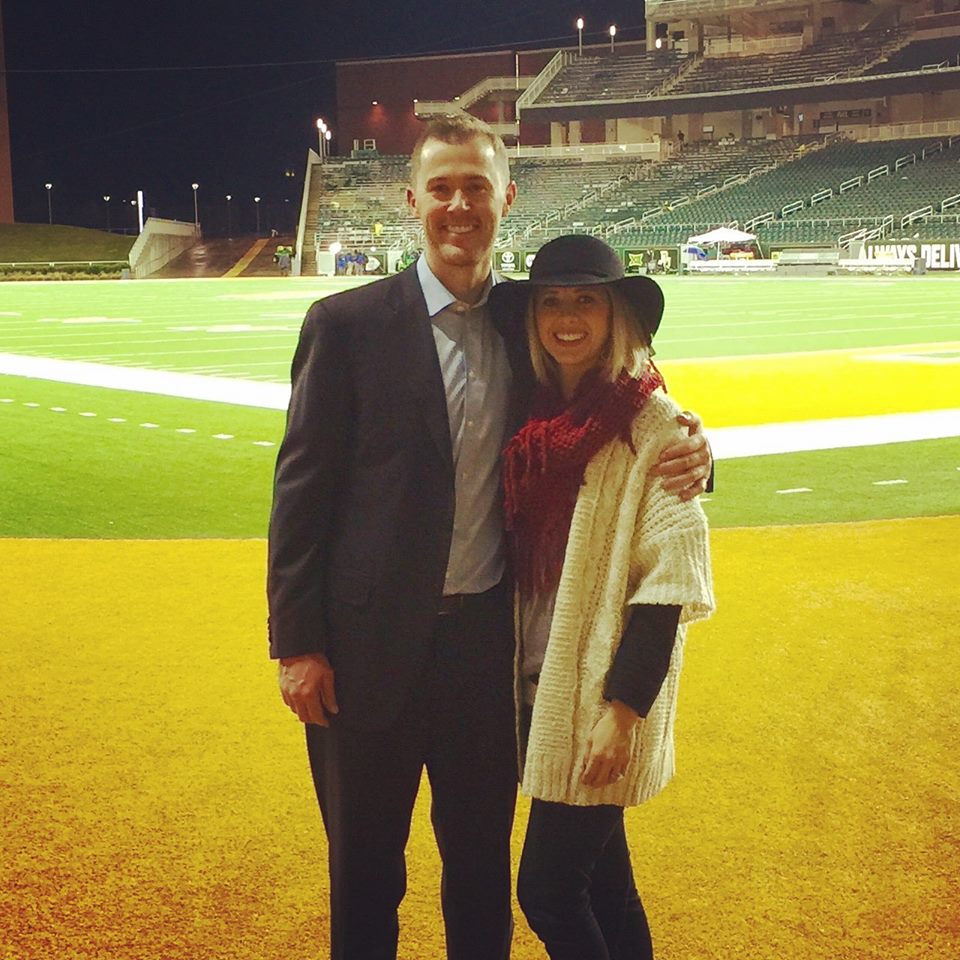 Caitlin Riley was formerly known as Caitlin Elyse Buckley was born on June 29, 1985, in Texas; she is the daughter of Beth and Darrell Buckley of Dimmitt. Caitlin graduated from Dimity High School in 2002 and from Texas Tech University in 2006.

Furthermore, Caitlin and coach Riley tied the knot at the First Methodist Church in Marble Falls, Texas on July 14, 2007. After their wedding, they flew to Maui, Hawaii for their honeymoon. Nowadays, they reside in Moore, Oklahoma with their two beautiful daughters; Sloan born in December 2012, and Stella, born in September 2016. 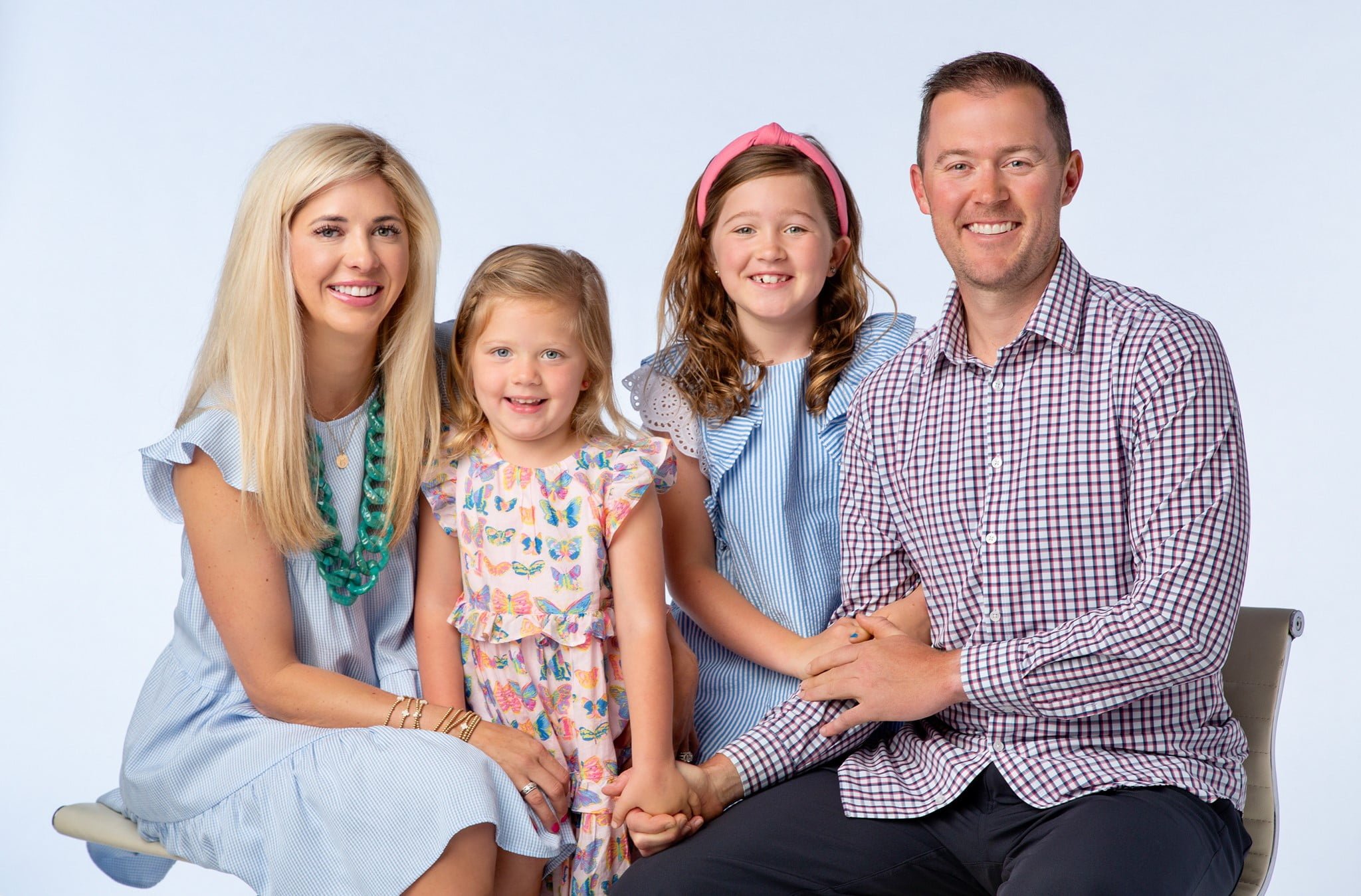