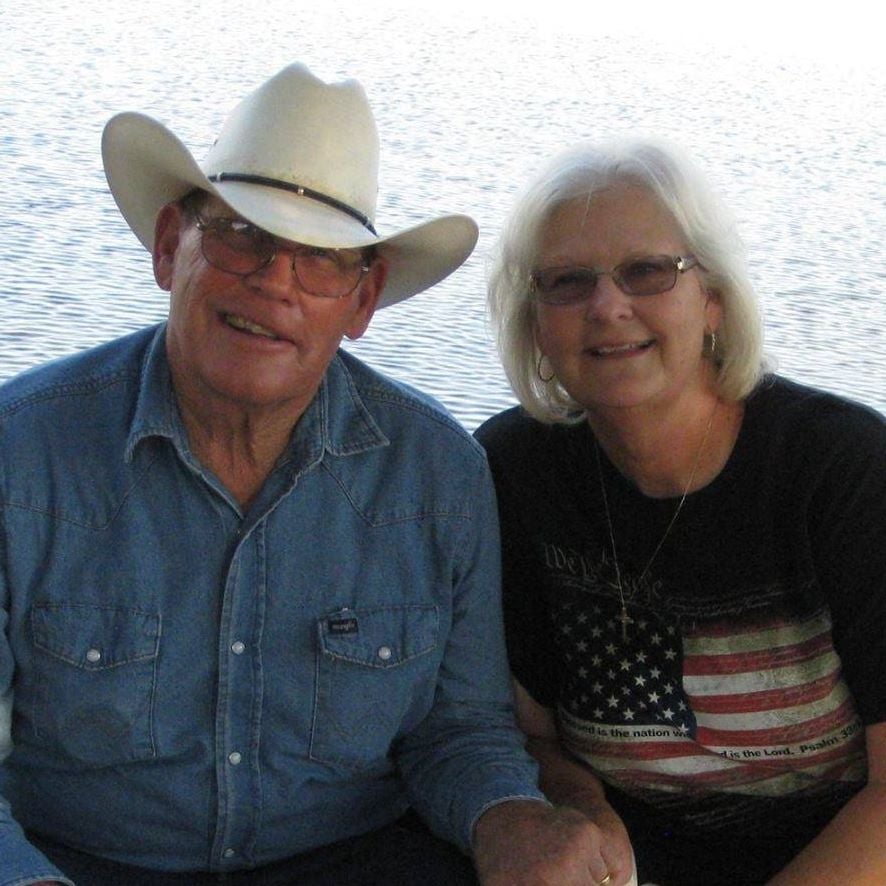 Dan Campbell is the son of Larry Campbell and Betty Campbell (nee. Allen). Dan’s momma, Betty Lee born on May 1, 1942, is a retired teacher; she attended Meridian High School, in Meridian, Texas, and Tarleton State University. 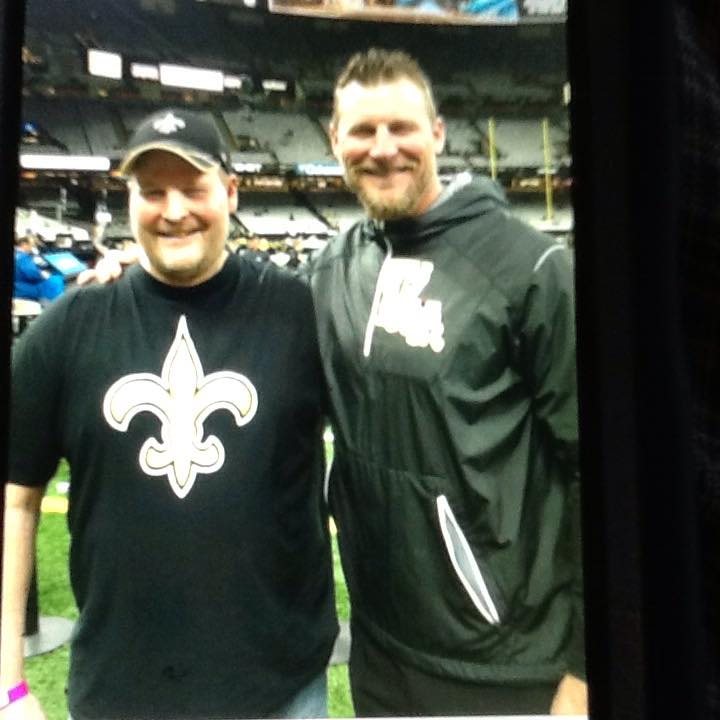 Dan Campbell was born in Clinton, Texas on April 13, 1976; he played tight end and tailback at Glen Rose High School and later at Texas A&M. He recorded posted 12 receptions for 143 yards, and 2 touchdowns his junior year. His senior year he recorded  7 receptions for 68 yards, 3 special teams tackles, and one touchdown.

Who did Dan Campbell play for?

“This is an exciting day for our organization as we introduce Dan Campbell as the new head coach of the Detroit Lions. With more than 20 years of experience as both a coach and player in the National Football League, Dan knows the rigors of professional football and what it takes to be successful. He will help promote the culture we want to establish across our organization, while also bringing with him high energy, a respect for the game and an identity with which everyone can align themselves.”

According to sources, NFL coach Dan Campbell. has a net worth estimated at $10 million. Throughout his years as a player with the NFL, Dan earned $13,246,000.

Dan Campbell signed a six-year, it is unknown how much the deal is worth, but before him, the Lions offered Iowa State coach Matt Campbell an eight-year, $68.5 million deal, $4 million per year, and $250,000 per win. 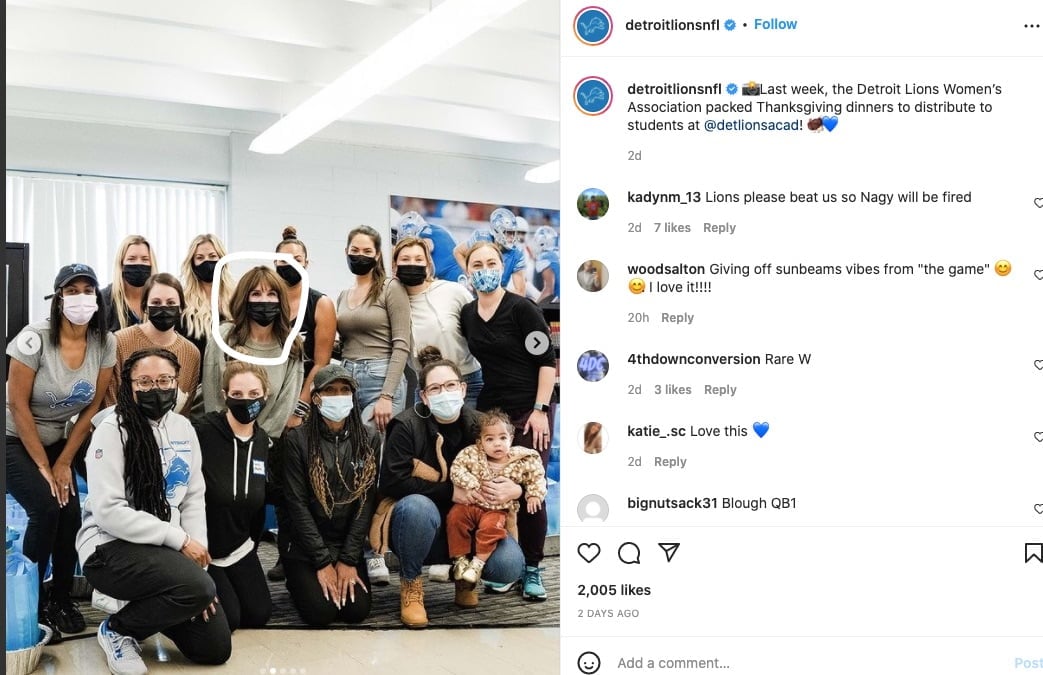 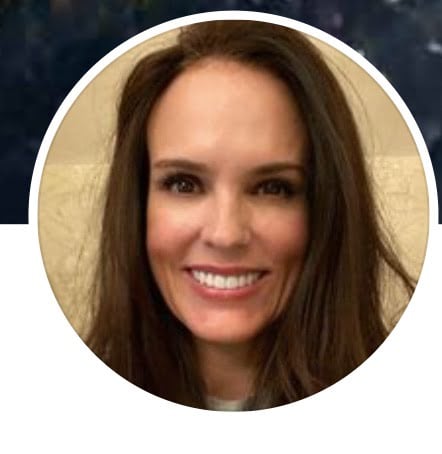 Holly was born Holly Charla, 47-years-ago. Holly Campbell has been married to Dan since 2005. Dan is described as a family man, while he’s not on duty, he goes home to Holly in Texas. They are the proud parents of two children, a son, Cody, and their daughter Piper. 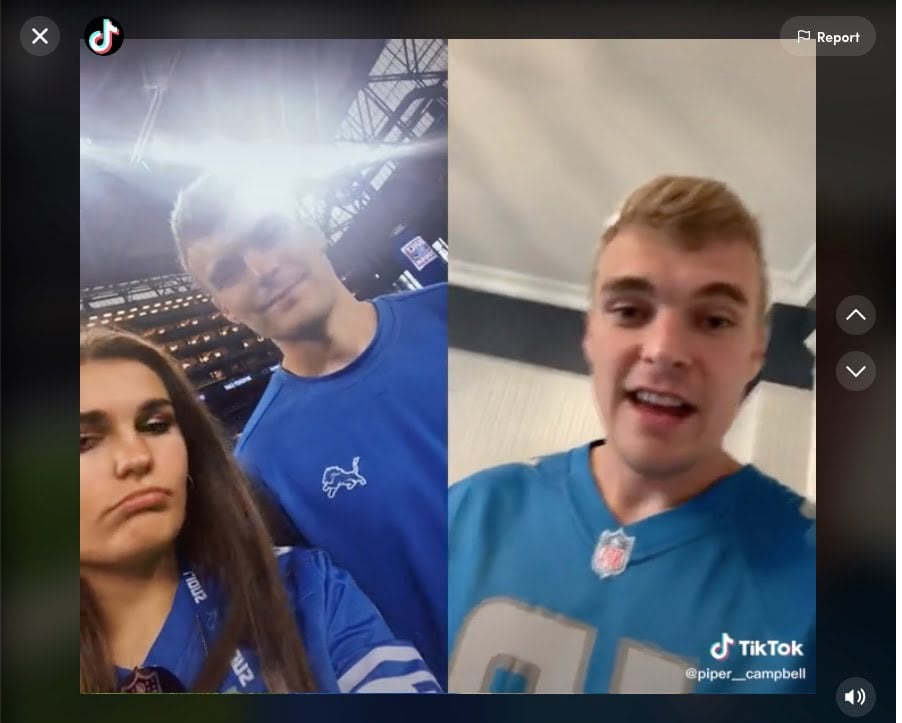 Holly and Dan Campbell’s son Cody Campbell is a tight end at Trinity University. 5’11 Cody who previously attended Metairie Park Country Day School is pursuing a degree in Business Analytics & Technology and a minor in Sports Management; Cody also is an intern with the Trinity football team doing special teams analytics. He dreams of becoming a General Manager in the NFL. 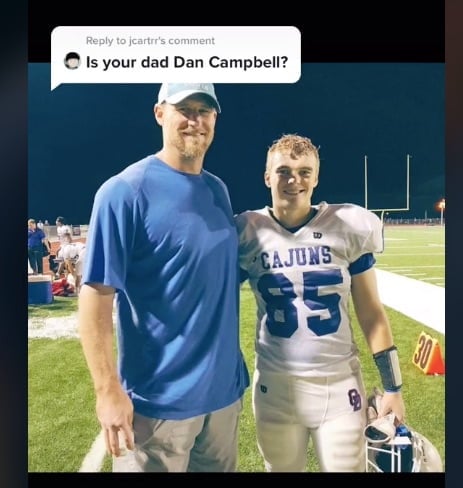