Meet DeAnna Bowers! She is the beautiful and lovely mother of Brock Bowers, the remarkable and gifted tight end currently playing for the Georgia Bulldogs at the University of Georgia. Bowers originally from Napa, California received the praise of former NFL tight end Greg Olsen after this performance against Michigan at the Orange Bowl.

“Brock Bowers is the best young TE I’ve seen in a LONG time,” Olsen posted on Twitter. “He’s a 1st round pick if he could come out as a TRUE FRESHMAN! #special.” 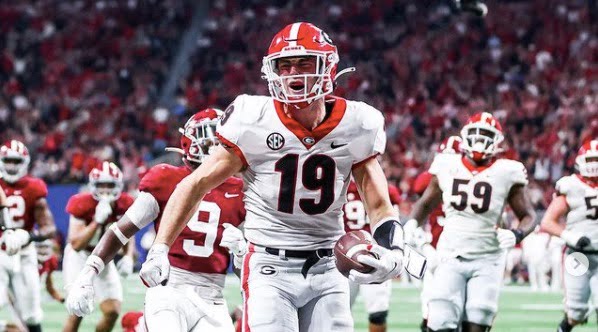 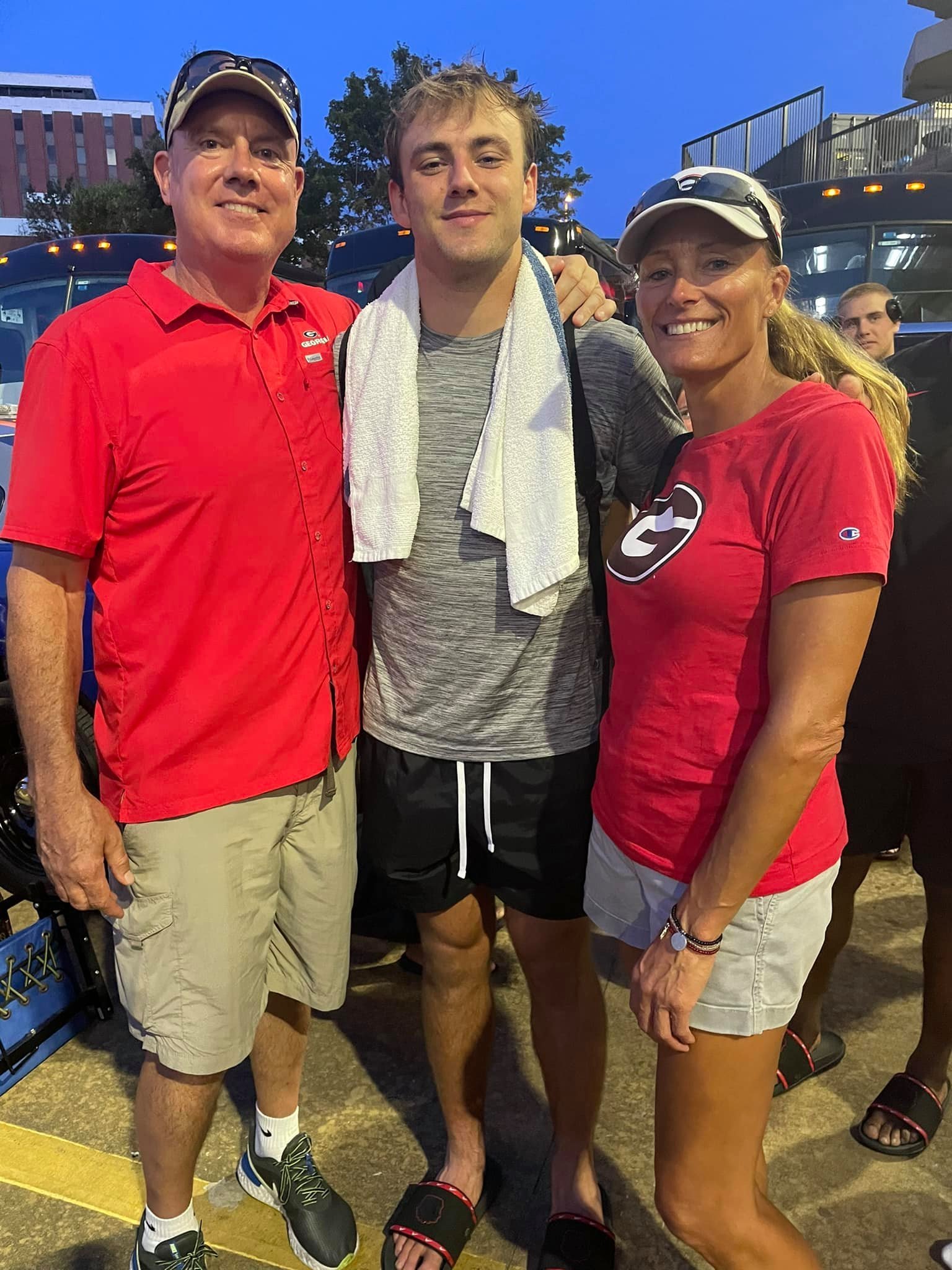 Brock Bowers’ father was born Warren Allen Bowers on June 10, 1970. He met his beautiful wife DeAnna while they both attended Utah State, where Mr. Bowers was a three-time all-conference offensive lineman for the Utah State University Aggies, he played alongside Jed DeVries, the retired tackle who played with the Seahawks, Browns, Ravens, and Eagles and Anthony Calvillo, voted Las Vegas Bowl MVP, now offensive coordinator and QB coach for the Montreal Carabins of the CFL. 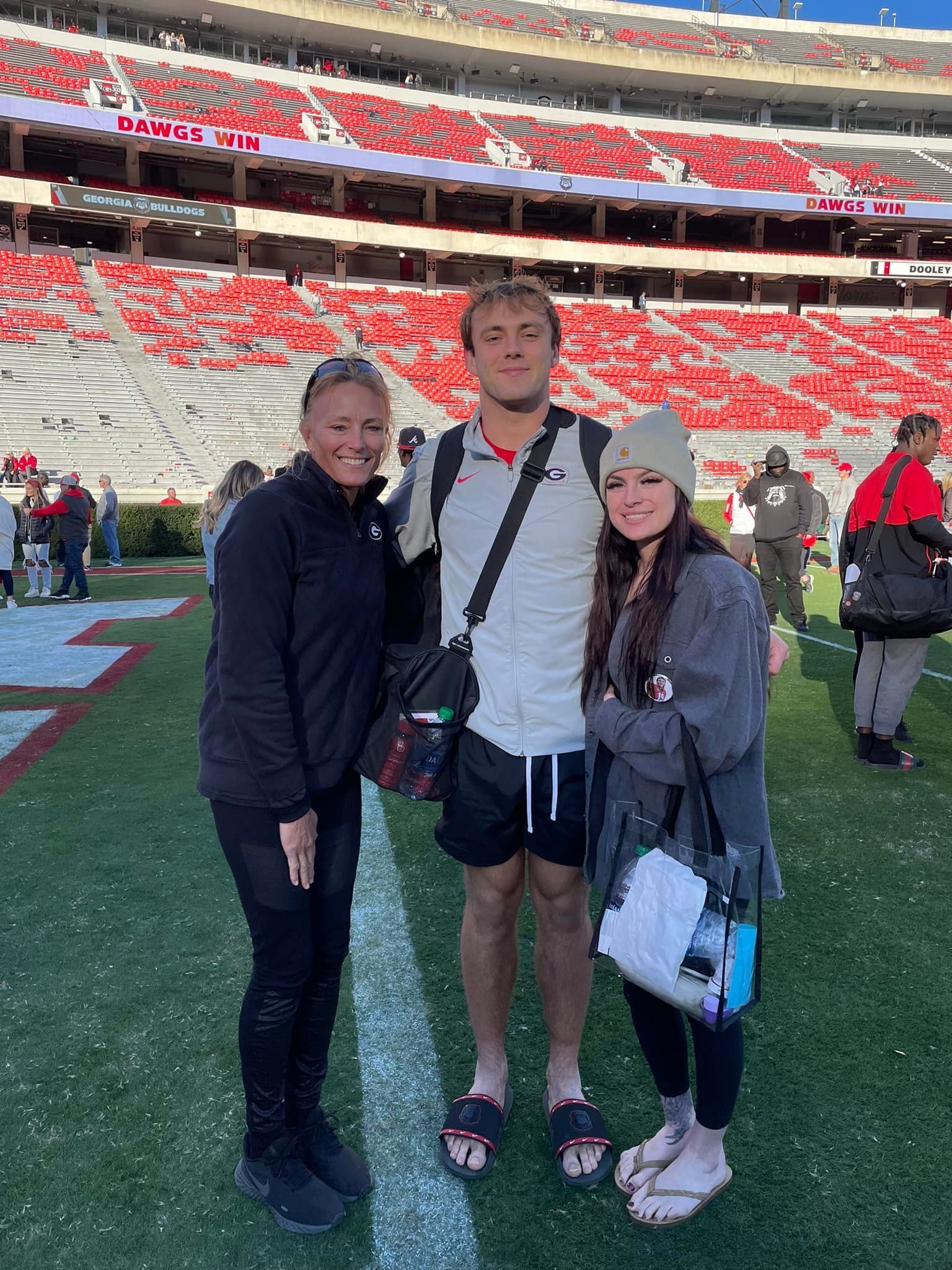 Brock Bowers’ mom DeAnna Bowers is also a former college athlete, 2016 Utah State Hal of Fame inductee who is one of the few softball players to earn All-America honors.

DeAnna Bowers was born DeAnna Earsley on January 22, 1972, in San Carlos, California. She is one of the children born to Gail and Alvin Earsley.

Deanna Bowers graduated from Carlmont High School, named three-time San Mateo County softball player of the year, 1989  Central Coast Section Champion, posted a 24-3 record, with 253 strikeouts and an 0.18 ERA in 157 innings, and was inducted into the San Mateo County Sports Hall of Fame in June 1998.

While at Utah State Mrs. Bowers posted a 0.82 earned run average (ERA) in 247.0 innings pitched, while striking out 130 batters her senior year, when she also earned third-team All-American honors, named Big West Conference Pitcher of the Year,three-time conference player of the week; she helped the Aggies win the NCAA Tournament in 1992 and 1993. 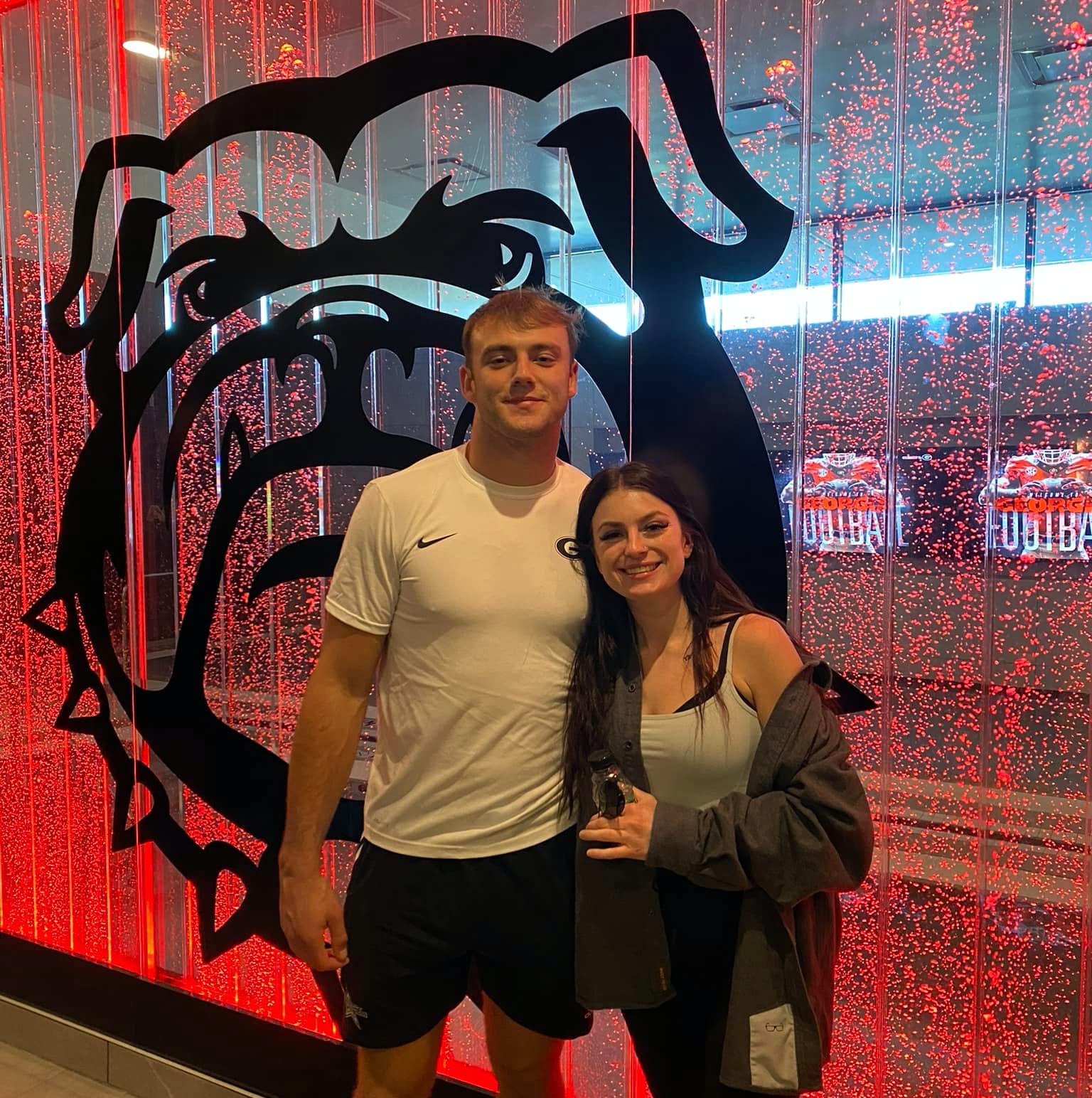 5’2 Brianna Bowers graduated in 2018 from Napa High School; Brianna is a softball player at Sacramento State, selected as the Player of the Year on The Napa Valley Register’s 2017 All-Napa County team and an All-Big Sky Conference honorable mention selection for Sacramento State in 2019. 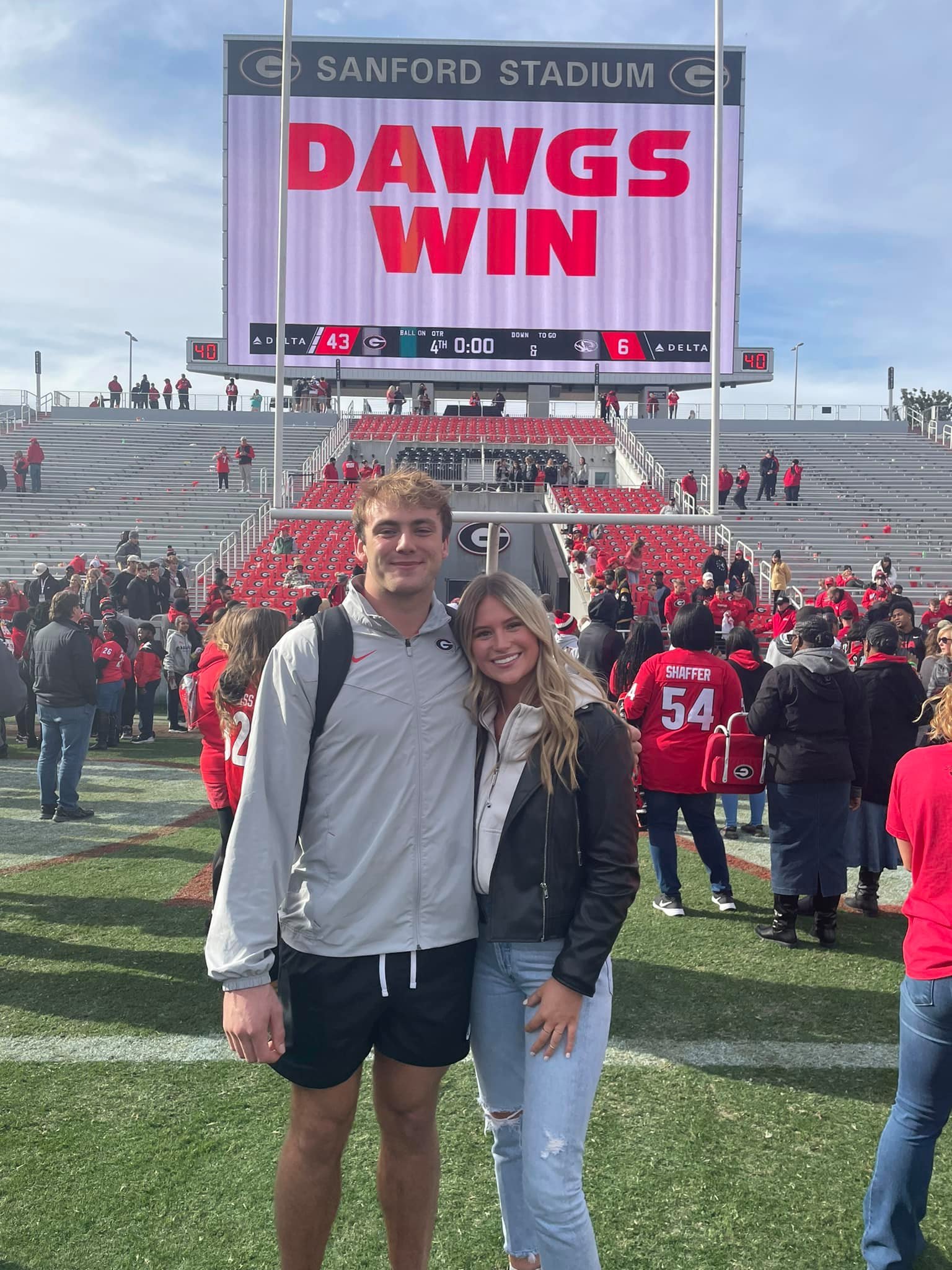 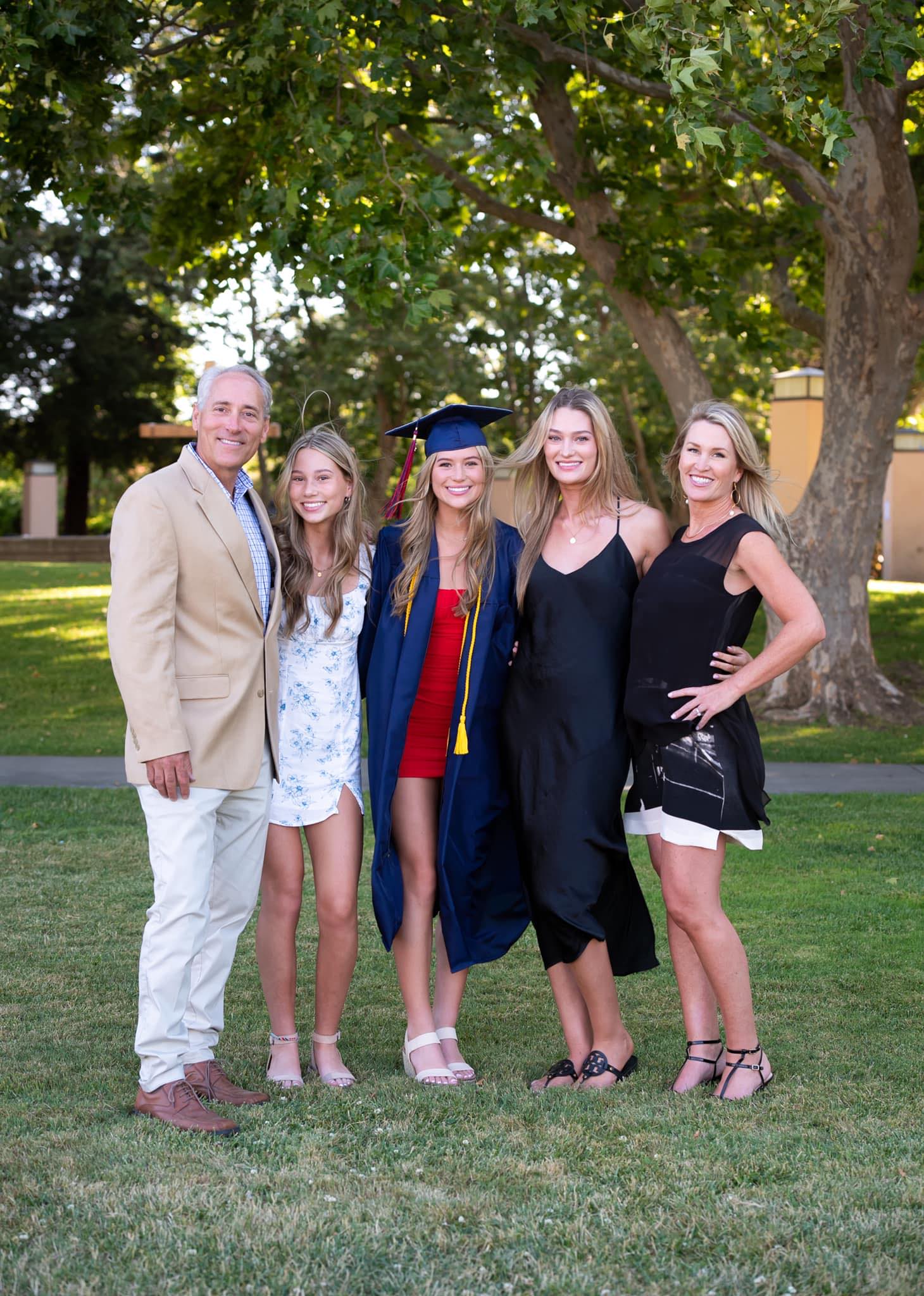 Cameron Newell graduated from Justin-Siena High School and is currently a student at the University of Tennessee in Knoxville.