Meet the beautiful and ageless OreLynette Perkins; she is the proud momma of college football player Bryce Perkins the quarterback for the Virginia Cavaliers and NFL player Paul Perkins the running back for the Jacksonville Jaguars. 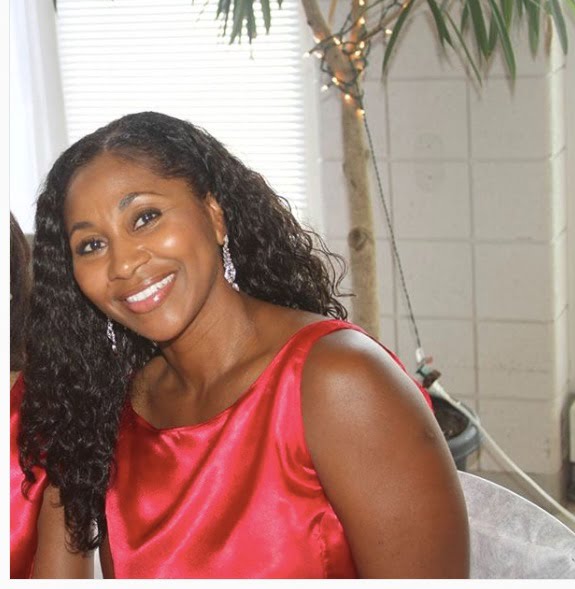 Mrs. Perkins has been surrounded by football, even before her sons came into her life, her husband Bruce played running back at Arizona State and subsequently in the NFL for the Buccaneers and the Colts. 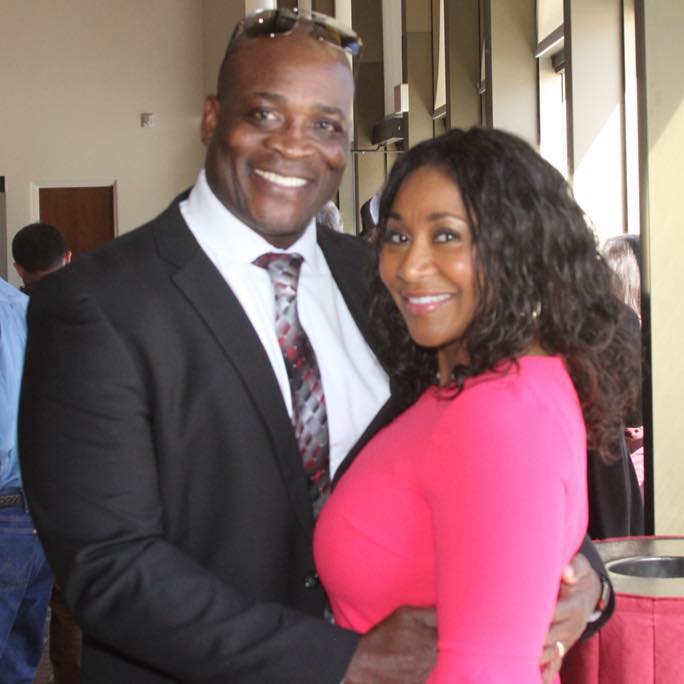 Bryce’s uncle Don Perkins a former NFL fullback played for the Dallas Cowboys between 1961 to 1968.

So yeah,  OreLynette is surrounded by legendary athletes, she is quite legendary herself. A photo posted by Bryce on Instagram recently got his old friends wondering how momma Perkins looked just like she did when they were in the fifth grade.

“She literally looks exactly the same from FIFTH GRADE BRUH. She’s a legend.”

56-year-old Ore Lynette Perkins was born Ore Lynette Stanton on February 5, 1963, in Missouri. She is one of eight children born to Boston Henry Stanton and Ella Mae Stanton (nee. Brackett).

Four of  Ore Lynette’s siblings have passed away; brothers Cleveland Bernand and Andre Lamonte died in 1984 and 2009, respectively). Her sister Vivian Denisse Warren died in 2004; in November 2008, her other sister Debra Elaine Howard passed away. 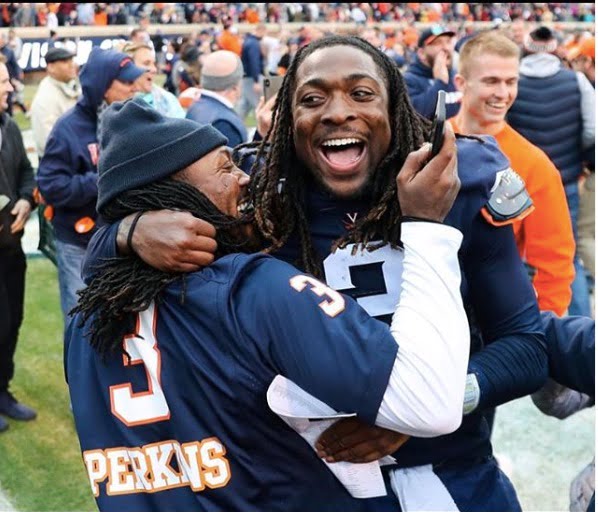