Check the lovely Ariana Novak; this stunning girl is the girlfriend of NFL player Anthony Miller. Her beau is the 5’11” wide receiver for the Chicago Bears.

Miller also played college football at the University of Memphis and prior to that, he played at Christian Brothers High School, in Memphis, Tennessee.

The Bears selected him in the second round (51th overall) in the 2018 NFL Draft. He made his NFL debut against the Green Bay Packers.

Now check out what we can tell you about Anthony Miller’s girlfriend Ms. Ariana Novak. 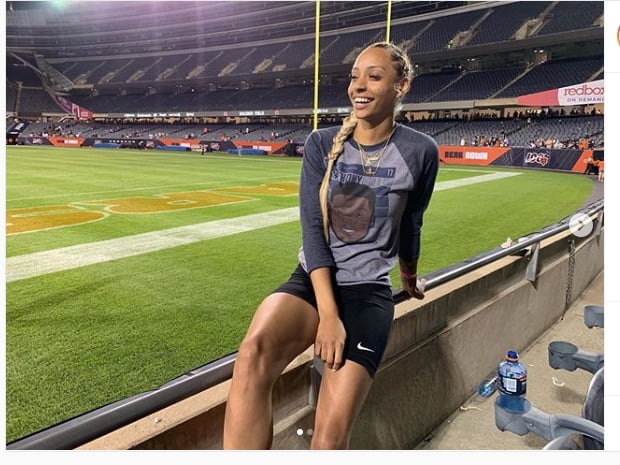 Miller’s better half, Ariana Nesche Novak a model and dental assistant from Chicago, Illinois and the daughter of Robert and Latrise Novak. 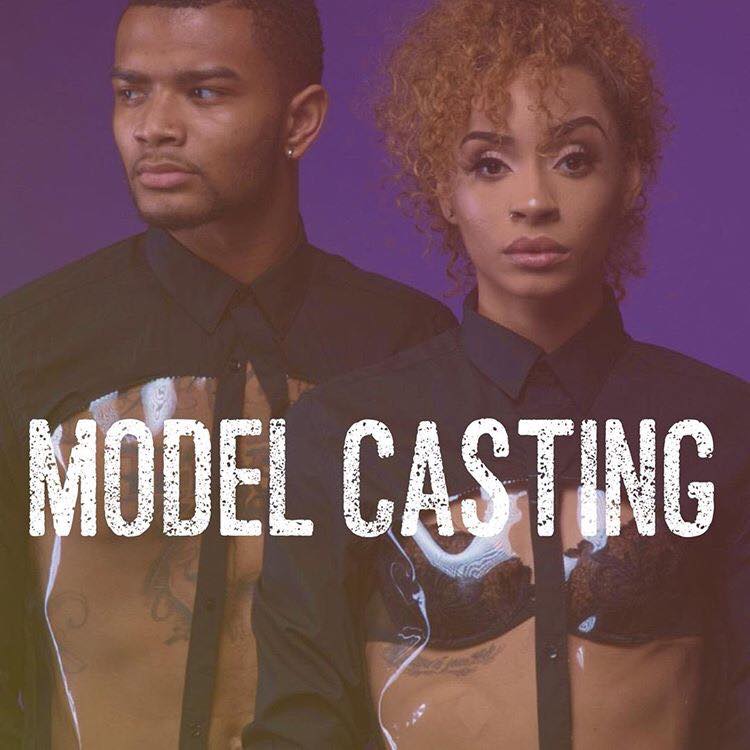 She graduated from Provo East High School in 2010 and subsequently played basketball (guard) at Missouri Western State University, where she also graduated from in 2015, with a Bachelor’s of Science in Recreation Sports Management. 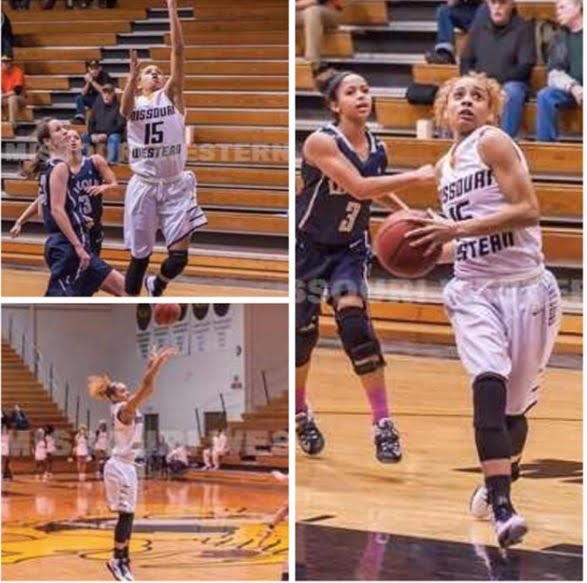 This standout gal has been working for Noyes Home For Children since 2015; previously was a coach for Curves Fitness and coach for Atmosphere of Tumbling.

Check out their photos below.