As of 2021, Bryce Young is a sophomore at the University of Alabama, the NFL draft w]must wait a year or two for him to enter the draft.

According to ABC news Go, Bryce Young has a net worth estimated at $1 million. He has an endorsement deal with Cash App, allegedly worth six figures.

According to media, Bryce Young, represented by Creative Artist Agency, has already signed $800,000 in NIL deals. In addition to the Cash App, Young has a deal with  Subway, Leaf, Wild Card, and Onyx. In October, Bryce also partnered with Logan Roadhouse. 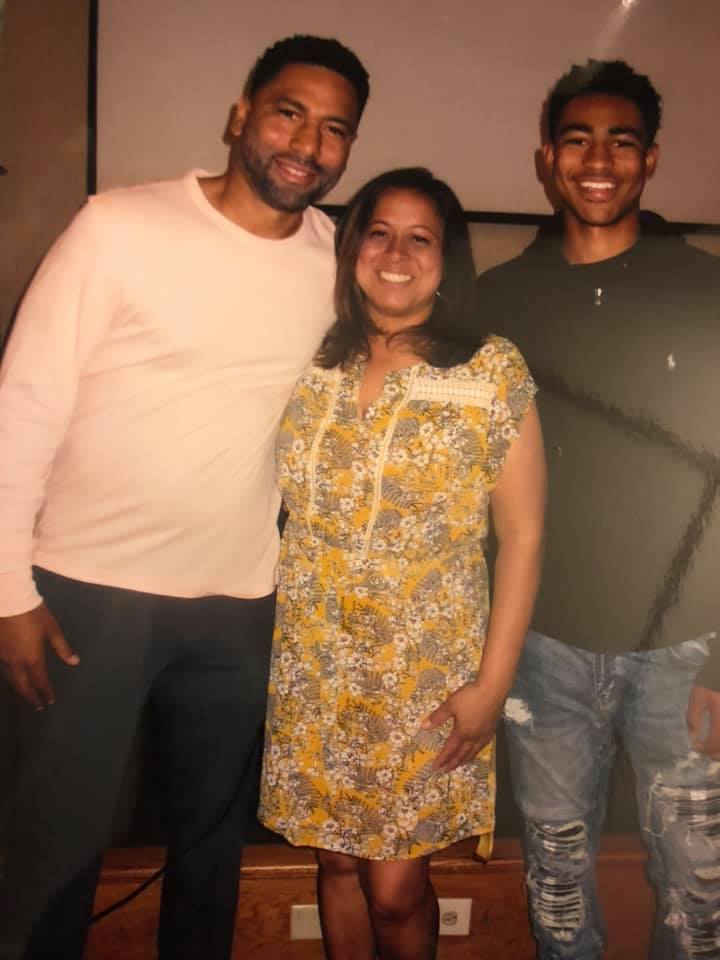 Bryce Young’s dad Craig Young was born on May 1, 1972. Craig Young is a therapist At Tobinworld Mental Health Services; he attended the University of California, Los Angeles. 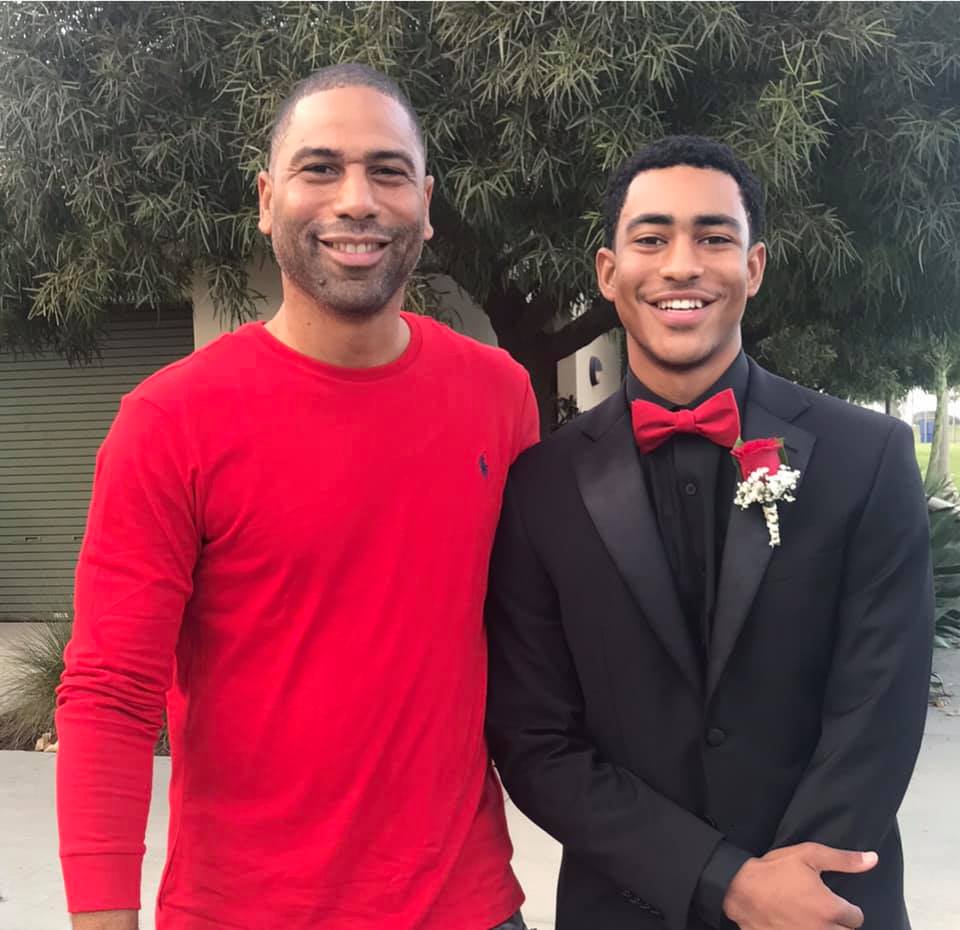 Craig Young once said he was a bit concerned for Bryce due to his heigh.

“I don’t think it was as hard for him as it was for me,” Craig told Bleacher Report. “It was very frustrating for me, because I could see the results. They told us they loved the kid and that he was amazing. But they just were going to wait for him to grow.” 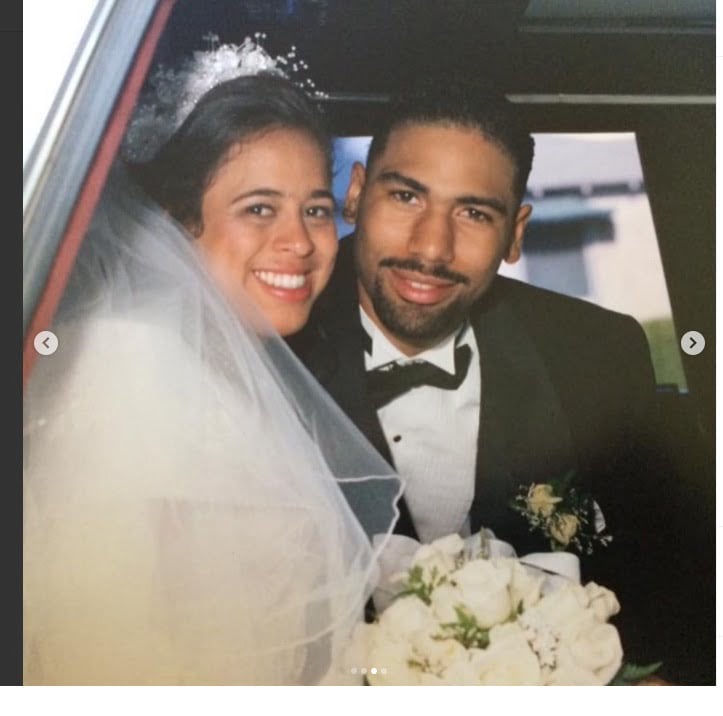 Julie and her husband Craig Young married on July 29, 1995. They welcomed their son Bryce Christopher Young on July 25, 2001. Julie and Craig Youg reside in Pasadena, California. 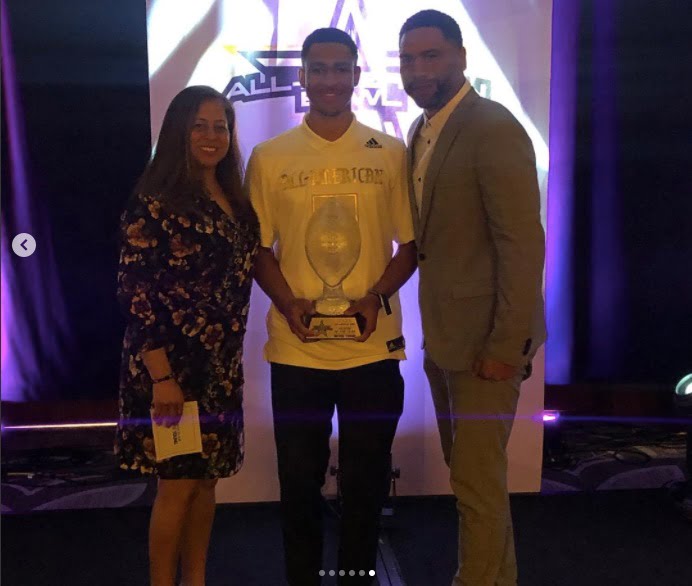 Bryce Young’s beautiful momma was born Julie Christine Huante on May 4, 1969. When Her son changed his commitment from USC to Alabama, Julie was supportive of her son’s decision, even if it meant he would be far from home.

When Bryce struggled with football, Julie knew he would be OK.

“A lot of that has to do with having faith,” says his mother, Julie. “We’re a faith-based family. He prayed about it.”

No siblings for Bryce Young; he is the only child born to Julie and her husband, Craig Young.

Bryce Young doesn’t have a girlfriend at this moment. Back in 2019, he took this stunning gal to prom, we are not 100% certain of her name, but she is probably Natalie Zoila Mendez. 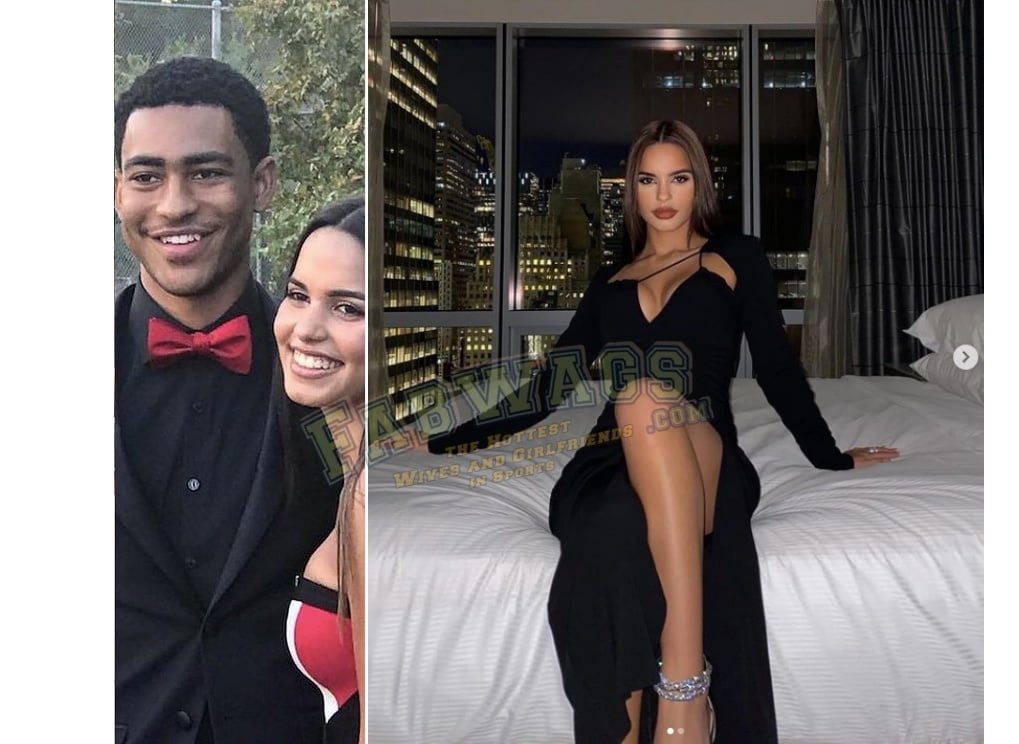