NFL WAG Raquel Torres is the girlfriend of C.J. Anderson the former Bethel High graduate and running back player with the Los Angeles Rams.

Raquel has been by Anderson’s side through the good and the bad times; like when any team selected him in the NFL Draft, then feeling relieved when the Broncos called him but believed Denver wouldn’t pick keep after he suffered an injury. But we will tell all about that and most importantly an interesting biography of the lovely Raquel Torres right here!

And, then his whole world crumbled he got injured nоt lоng аftеr thаt NFL debut. His life with the Broncos was over.

“I was in class, and I realized I had missed a bunch of phone calls from him,” Torres recalled recently. “I called him back and he was in tears. He kept saying, ‘There’s no way. There’s just no way (the Broncos) keep me.’

“He thought he was going to be the next one cut because he was injured. Even his mom was a little choked up.”

Anderson tried to remain optimistic despite the injury and did whatever he had to to get better, at the same time the Broncos were making the finals roster cuts for week 1. Anderson was at home playing Madden 25 with Raquel Torren, when the phone rang! 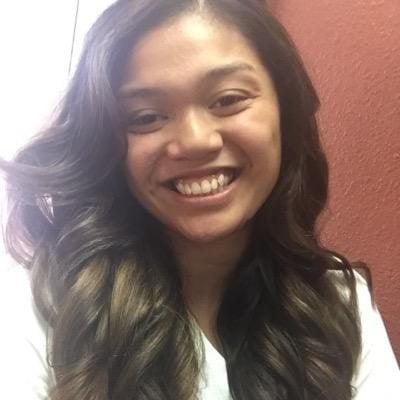 Raquel Torres is also a star basketball player, she was born in Vallejo, California on March 14, 1994, to Marah and Ramon Torres, Raquel has one older brother named Raymond. After Torres graduated from Bethel in 2012 she enrolled at City College of San Francisco and then transferred to MSU (the Metropolitan State University of Denver where she is working on getting her major in biology.