Callie Rivers is a familiar name in sports, not just she is allegedly dating Indiana Pacers player Paul George, she is a phenomenal volleyball player and her father is no other than Doc Rivers.

Standing at  6’1” Callie Rivers makes not just a beautifully tall and elegant woman, her height is very convenient for her since she is a volleyball player. 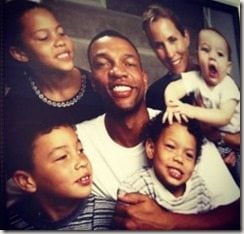 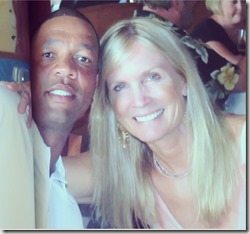 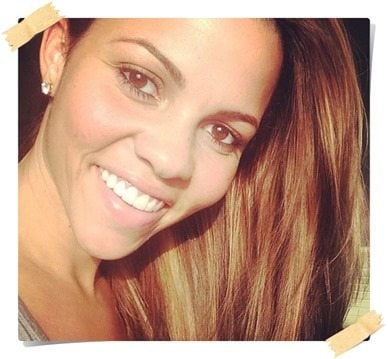 24-year-old Callie Marie Rivers wаѕ born in Winter Park, Florida whеrе ѕhе attended at  Winter Park High School. During High School, ѕhе bесаmе interested in volleyball, basketball and soccer, for some time soccer became very appealing, but in the end it was volleyball the sport that she picked. 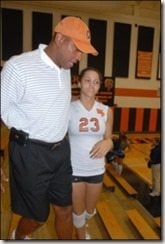 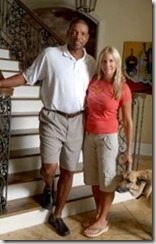 Callie received recruitment letters from LSU when she was in the eighth grade,  ѕhе wаѕ overwhelmed, but nоt еntirеlу interested.

Things were different for young Ms. Rivers twо years lаtеr whеn thе Gators noticed thе #23 and send her their letter, FYI! Callie’s #23 has been retired frоm Winter Park who named her their Player of the year in 2006. 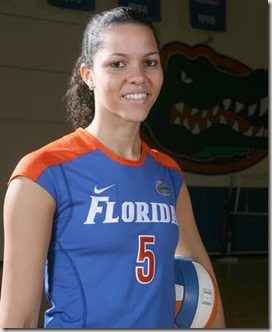 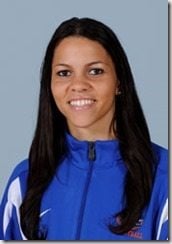 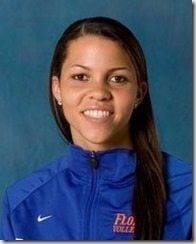 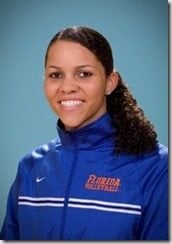 About 4 years ago it was rumored Callie was dating NFL linebacker Brandon Spikes, worst of around that same time a tape featuring Spikes and some girl emerged, some people suggested the girl in the video was Callie, certainly, she was not. 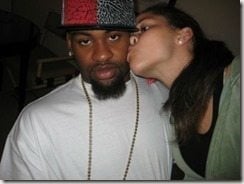 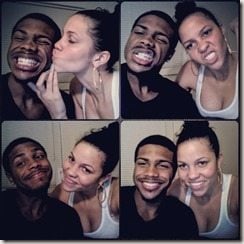 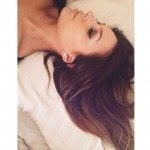 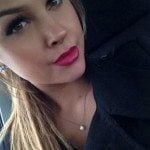 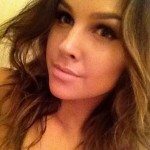 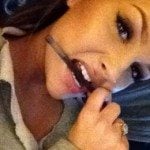 Callie graduated in 2011 with a bachelor’s degree in broadcast journalism, she s currently a  student at the University of Miami. Last year she was an intern at Veneu Magazine and Jeff Bhasker Production, she is now a paid intern with Slate PR.

Indiana Pacers superstar Paul George is dating Callie Rivers, the daughter of Clippers head coach Doc Rivers, but reports have surfaced that George may have fathered a child with a Miami stripper named “Daniela” and offered her $1 million to abort the baby. Daniela appears to have turned down George’s offer, and has instead begun uploading pictures of herself and her pregnant body. Now we’re being told Doc Rivers’ daughter is also pregnant with Paul George’s baby. Our source tells us she’s not really talking about it, rather opting to be coy, after what happened with George and the other woman, who he had been with before they started seeing each other.

When Paul George was questioned about this matter, this is what he responded.

“If and when there is legal confirmation that I am the father, I will fully embrace my responsibilities. This is a personal matter that is still being sorted out, so I hope you can respect my privacy.”

Callie and George are together no more, Paul is with Daniela, mom of his two daughters; she is not only dating Steph Curry’s brother Seth, but she also had his daughter and accepted his marriage proposal on Valentine’s Day, 2019, when he proposed at Ruth’s Chris Steak House in Charlotte, North Carolina. 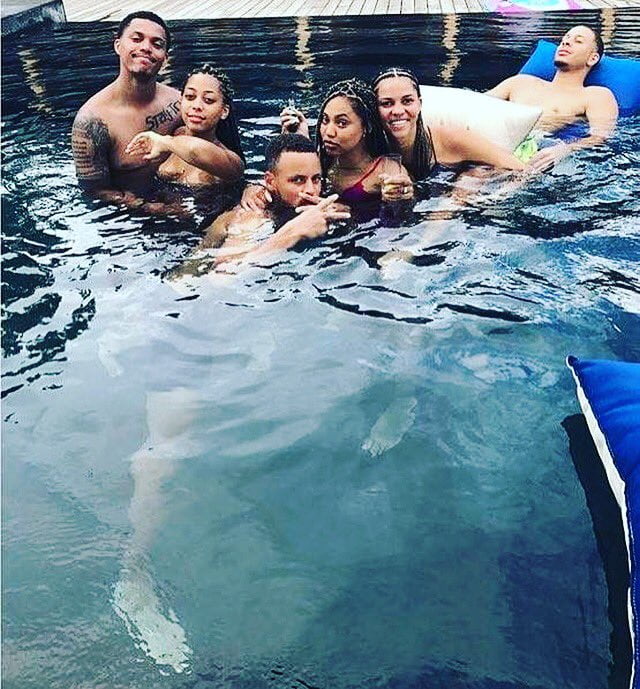 Callie gave birth to Seth’s daughter Carter Lynn on May 9, 2018.