Meet Candise Zepherin, this lovely NBA Wag is the girlfriend and soon to-be wife of Joe Johnson, the NBA wingman who joined the Miami Heat on February 27, 2016, he previously played with the Brooklyn Nets, the Hawks, the Phoenix Suns and the Boston Celtics. Johnson  who also played college basketball with the Arizona RazorBacks is the proud poppa of two, one with ex-girlfriend Shannon Beckton is set to star a new path as a married man with his gorgeous girlfriend Candise Zepherin and this is what we can tell you about her.

Joe Johnson a father of two and soon a married man… 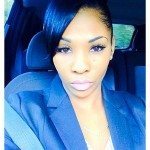 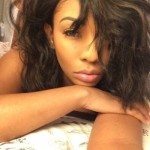 After Joe and baby mama Shannon Beckton called it quit, he dated Winter Thompson in 2010, after that ended he started dating Kayla Freeman,  a pretty gal who was with him at Brooklyn Borough Hall when the Nets introduced him. 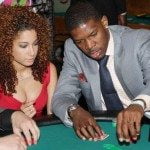 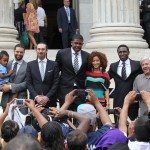 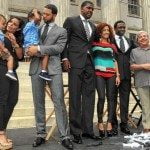 Things between Joe and Kayla didn’t work and they eventually split up, but while in New york  Joe met another beautiful gal by the name of Candise Zepherin. 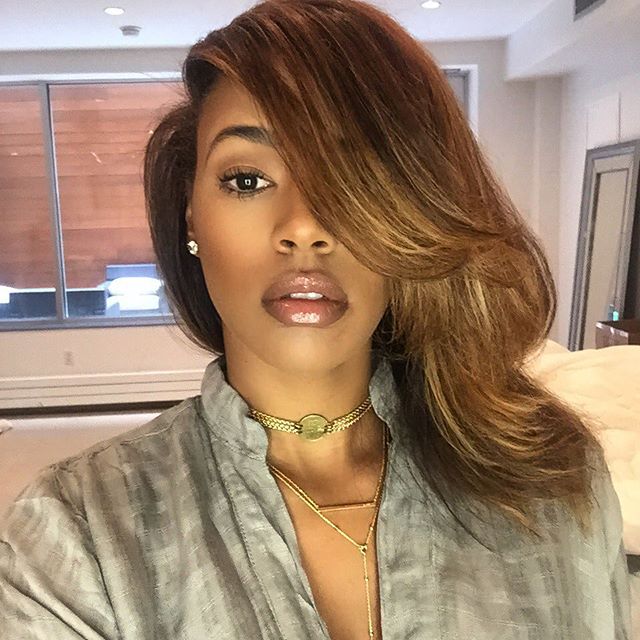 25-year-old Candise Leigh Zepherin from Brooklyn, New York a student at Student at Kingsborough Community College and mother of two year-old Justice whose father is no other than Joe Johnson. Candise and Joe recently became engaged and he posted a photo to immortalize that moment on Instagram. 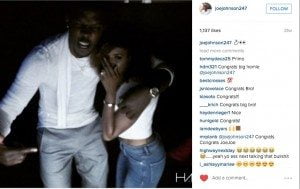 There is not much out there about Candise except that she will soon start her own YouTube channel. 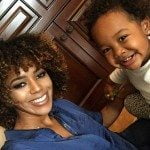 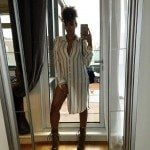 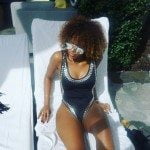 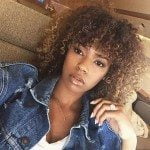