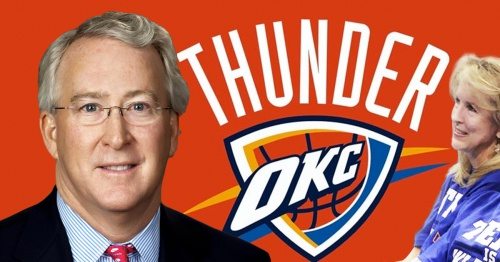 Katie McClendon wife of entrepreneur and part-owner of the Oklahoma City Thunder Aubrey McClendon was killed in a single-vehicle-crash on March 2nd, a day after he was charged with conspiring to rig bids for oil and natural gas leases. Some reports suggest, Aubrey McClendon –who was 56 –might have committed suicide.

Mr. McClendon was known for several business ventures. He was founder and chief executive officer of American Energy Partners.Previously, Mr. McClendon was co-founder, chairman and CEO of Chesapeake Energy Corporation from 1989 until 2013 –which is America’s second-largest natural gas producer.

McClendon also had business in wine; he sold 75% of his 10,000-bottle collection in auctions since 2009. He also was one of the owners of the Oklahoma City Thunder National Basketball Association (NBA) team. According to Forbes, he owned a 20% stake in the NBA’s Oklahoma City Thunder.

Since co-founding Chesapeake in 1989, McClendon has grew the company to 12,000 employees. The Oklahoma City-based Chesapeake Energy, the 2nd largest producer of natural gas and the 11th largest oil producer in the U.S. It was once, the most active driller and “fracker” in the U.S., with unmatched assets in shale gas plays like the Haynesville, Marcellus and Utica. He was forced to sell nearly all his Chesapeake shares in a 2008 margin call.

He founded American Energy Partners in 2013, since then the company has grown to more than 450 employees. 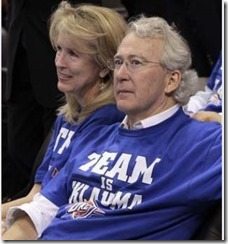 Capt. Paco Balderrama of the Oklahoma City Police Department, McClendon crashed into an embankment while traveling at a “high rate of speed” in Oklahoma City on Wednesday morning. His vehicle then, was engulfed in flames. “He pretty much drove straight into the wall” Balderrama added.

The alleged conspiracy took place between December 2007 and March 2012. He had denied the charges against him.

She is also the cousin of U.S. Congressman Fred Upton, whose niece is the supermodel Kate Upton. 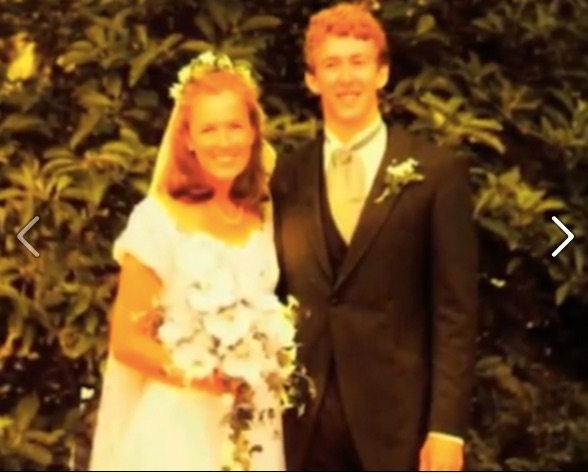 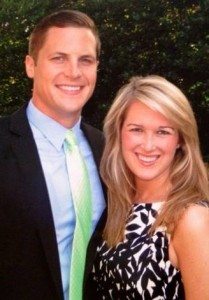 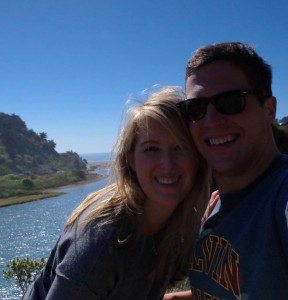 Katie and Aubrey McClendon’s son Jack lives in Texas with his wife Whitney. 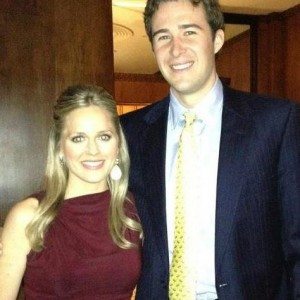 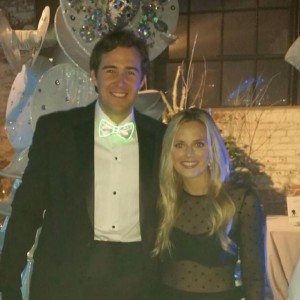 Will Mcclendon is apparently not yet married although he has a girlfriend, Finn Leslie, he lives in Durham, North Carolina, 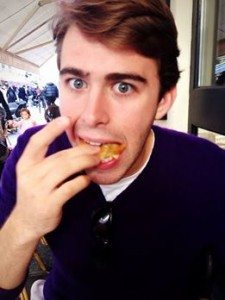 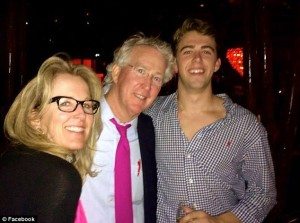 Her husband donated roughly $15 million to Duke University, his and his wife’s alma mater. Their three children also attended Duke –a prominent dorm and visitors’ center carry the family name. The chapel organ is named in honor of Katie McClendon.

Our condolences to Katie McClendon and the rest of her family and friends. 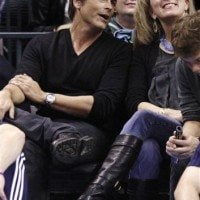 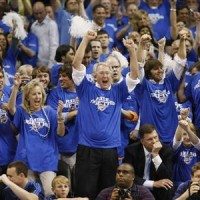 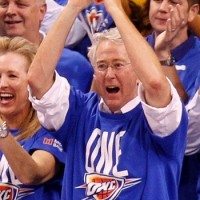 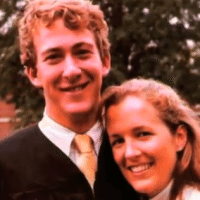 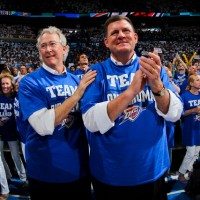 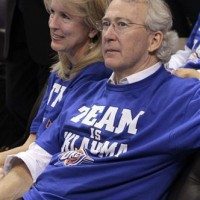