Meet Steve Ensminger Jr.; the husband of ESPN reporter Carley McCord and the son of LSU’s offensive coordinator Steve Ensminger. Carly was aboard the two-engine Piper Cheyenne that crashed in Lafayette, Louisiana on December 28, 2019.

Mrs. McCord was on her way to the Peach Bowl with some friends to cheer up to her father-in-law and the LSU Tigers who defeated the Sooners  63-28. 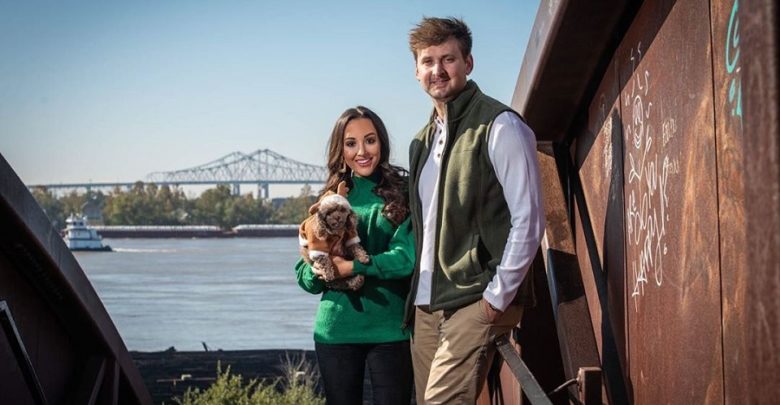 Carly McCord’s husband Steve Craig Ensminger Jr. was born on July 24,  1987, in Louisiana to Steve Ensminger Sr. and his wife Amy Gonzales. Steve a former college football quarterback who graduated in 2006 from West Monroe High School. He subsequently attended Auburn University before transferring to Louisiana Tech University where he was a quarterback at and from where he graduated with a Bachelor’s Degree in 2010.

Steve is nowadays a chemical Operator at CF Industries, prior to that, he was a loader at SGS. He previously worked at District Design and was an Assistant Football Coach at Patterson High School.

Steve held the same position at Covenant Christian School, between June 2011 and January 2012. 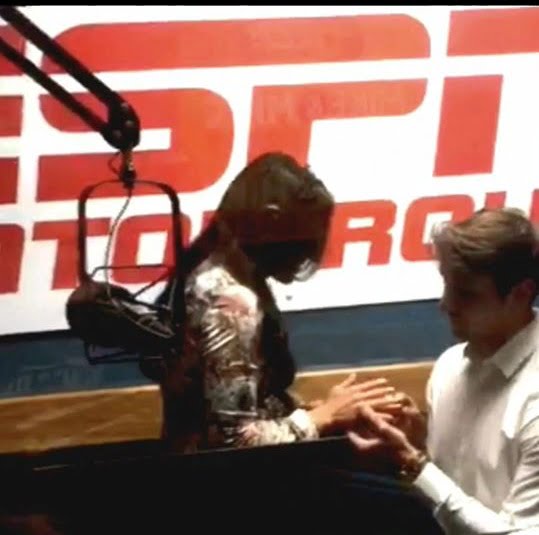 He popped the question in April 2017. 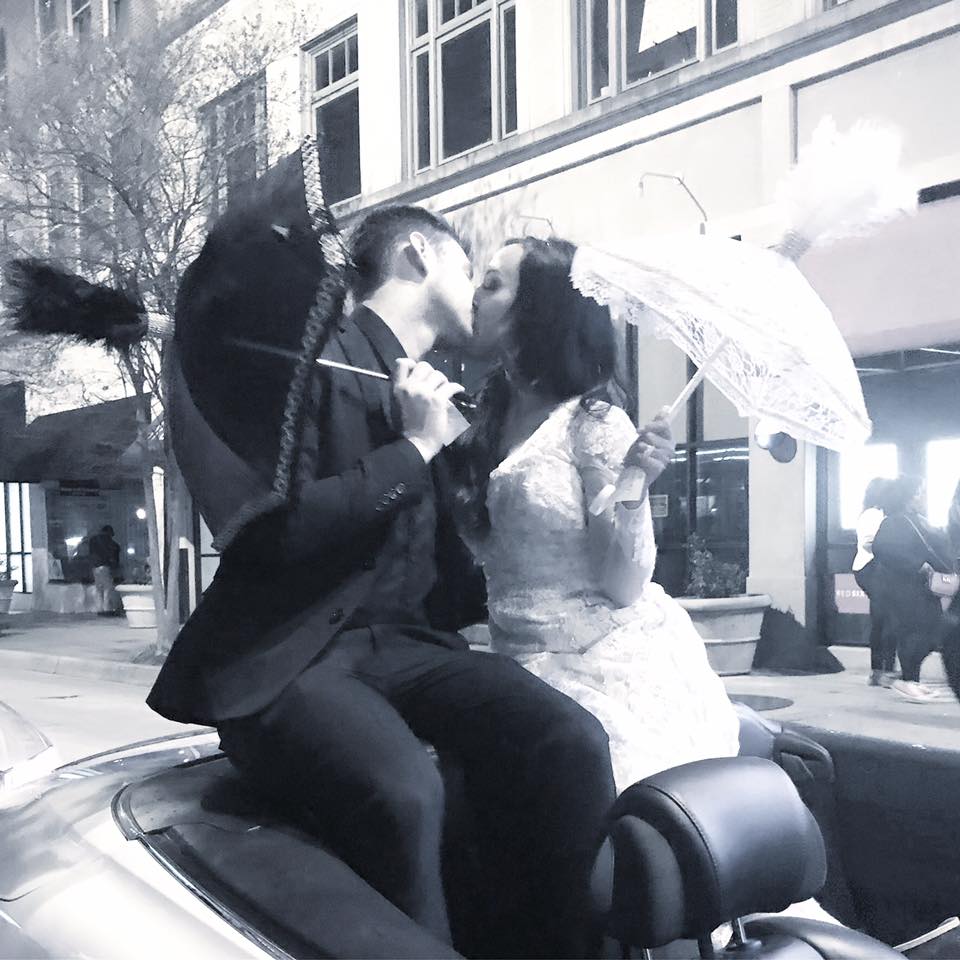 Furthermore, Steve and Carley tied the knot on January 26, 2018.