Meet Joanne Minardi Pitino, wife of college basketball coach Rick Pitino, who until September 2017 reigned as the head coach for the Louisville Cardinals. The Cardinals named him head-coach in 2001.

The first thing you need to know is that, Coach Rick Pitino’s wife Joanne Minardi Pitino, also known as Joanne Pitino. The couple got married on April 3rd, 1976, and together they have five children: Michael, Christopher, Richard (now the head coach at FIU); Ryan and Jacqueline. They had

They had another son, Daniel; who died in 1987, from congenital heart failure at the age of six months. He spent most of his short life at the hospital in Providence. In Daniel’s memory; Joanne and her husband founded the Daniel Pitino Foundation and later the Daniel Pitino Shelter in Owensboro, Kentucky.

The couple experienced another tragedy, Joanne’s brother and Rick’s closest friend, Billy Minardi, died in the 9/11 attack. He worked as a bond trader for Cantor Fitzgerald on the 105th floor of the north tower of the World Trade Center when it was struck by American Airlines Flight 11. 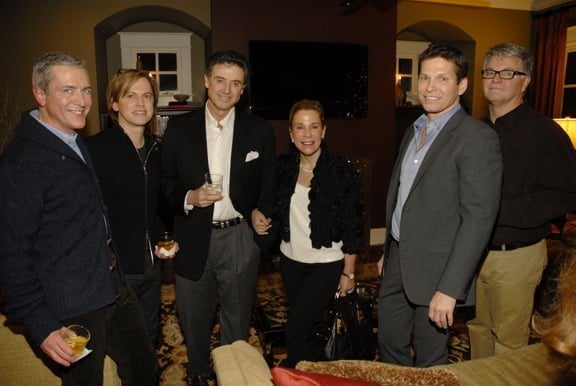 We first heard about Joanne Minardi at the same time we heard about his husband’s affair. Reportedly; Rick Pitino had a one-night affair with Karen Cunagin Sypher in 2003; previously married to Tim Sypher, one of the guys who worked with Rick at Louisville.

Rick’s mistress got pregnant and allegedly he paid her $3,000 to get an abortion. Karen said that he had raped her, that she wanted to keep the baby but he forced her to get an abortion. Cunigan Sypher was indicted for extorting Pitino for $10 million.

“My family and I were recently threatened as part of a criminal scheme to extort money. Upon receiving these threats, we reported this extortion attempt to the FBI. While I did not want to make this matter public, I recently learned that the individual behind this extortion attempt has already gone to the media with false, defamatory and outrageous allegations in an attempt to pressure me to cave in to this scheme.

I want to make it clear that I intend to vigorously defend my reputation and the character of my family against any criminal scheme to extort money. I am hopeful that the media and public will recognize the slanderous nature of this direct and malicious attack.”

What a series of horrible events Joanne has gone through! 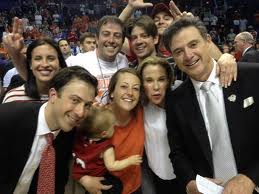 Check Joanne Pitino’s photos in the photo gallery below