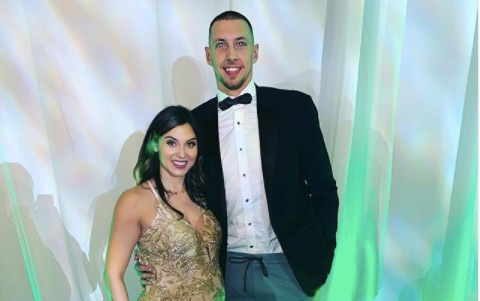 Have you met the lovely Lena Theis? This stunning young gal is the wife of German basketball player Daniel Theis. Her Husband is the outstanding 6’8″ power forward NBA player currently playing for the Boston Celtics.

He joined the Celtics on July 20, 2017. In addition to that, Daniel Theis is a member of the German National Basketball Team, as a junior represented his country at the 2011 and 2012 FIBA Europe Under-20 Championships and subsequently with the senior team at the EuroBasket 2015 qualification Tournament.

Like her famous husband, Lena Theis is from Germany, these lovebirds tied the knot on June 27, 2014.

Furthermore, they welcomed their beautiful daughter Laila in March 2016, and their adorable son in November 2019.

They have a beautiful family indeed! You can find Lena Theis on Instagram here. 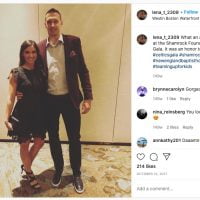 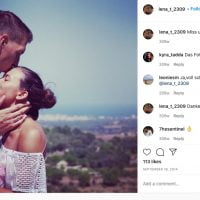 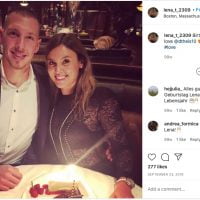 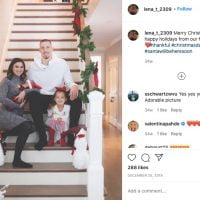 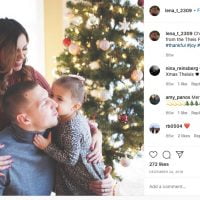 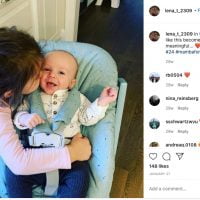