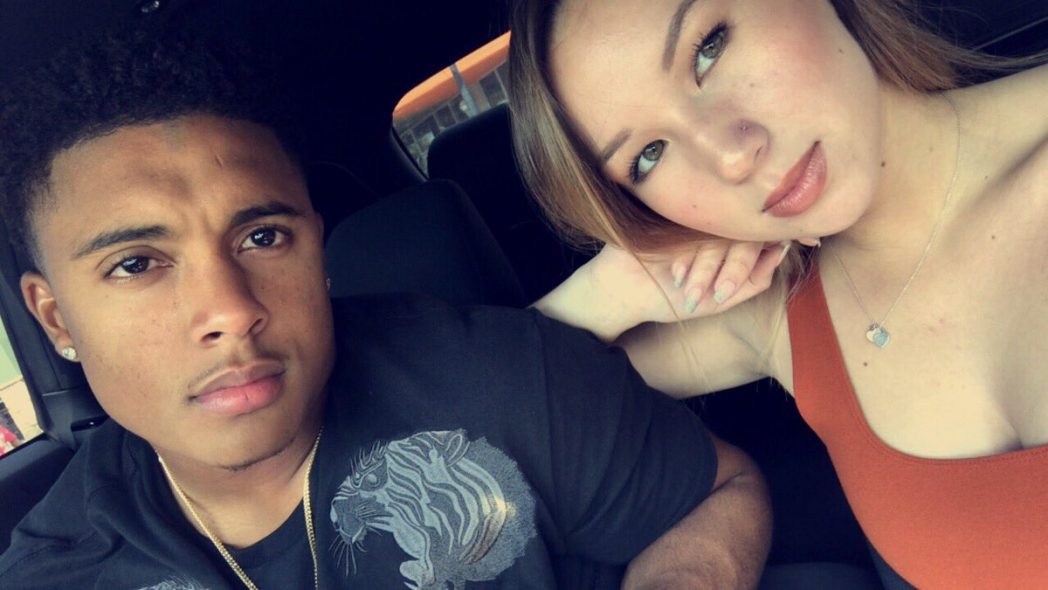 Meet Ms. Daniella Rapaglia; she is the stunning girlfriend of football player Quincy Wilson. Her NFL stud played at the University of Florida prior to entering the 2017 NFL Draft, where he was selected in the second round by the Indianapolis Colts.

Daniella’s handsome 6’2″ boyfriend was born in Fort Lauderdale, Florida. He attended the University School of Nova Southeastern University before committing to play with the Florida Gators at the University of Florida. He didn’t graduate though, instead, he decided to enter the 2017 NFL Draft. The colts selected him in the second round with the 52nd overall selection.

So what can FabWags tell you about his pretty lady? 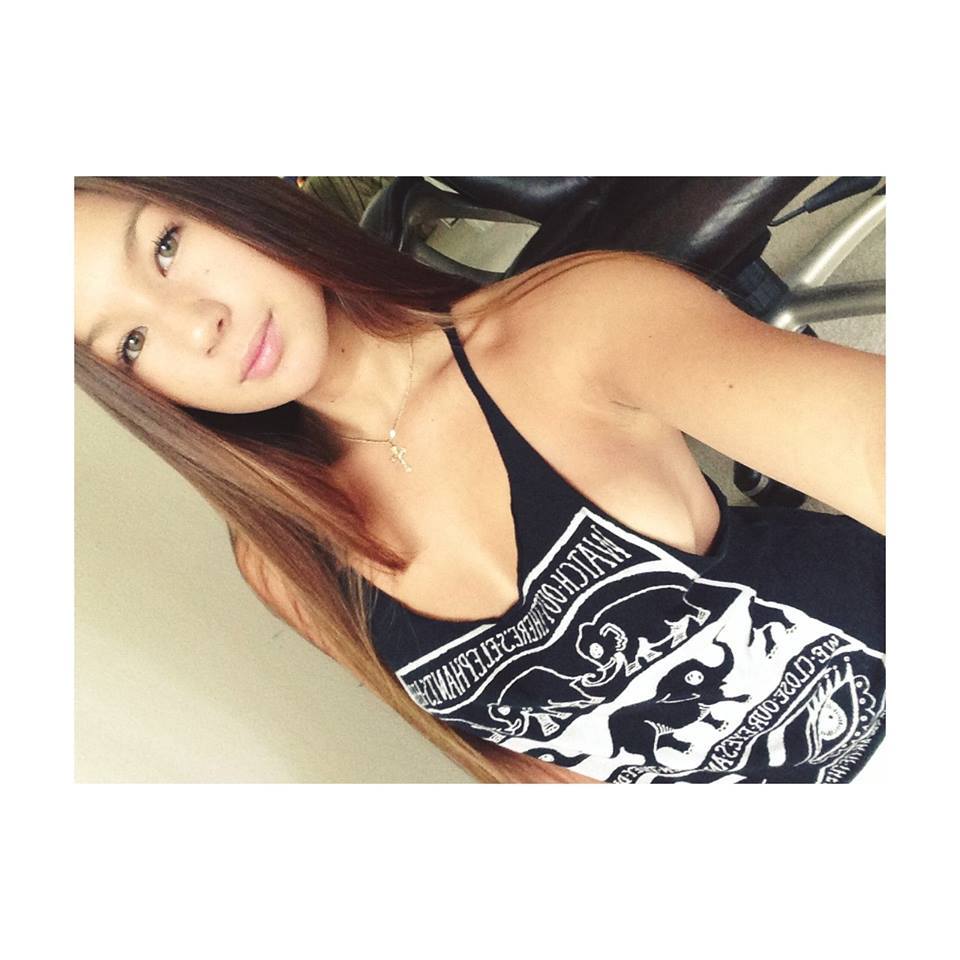 The defensive player has been playing for over seven years, some of those she has been team captain. She is currently attended at Indian River State in Fort Pierce, Florida. 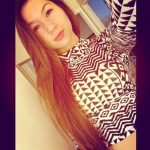 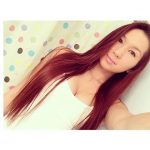 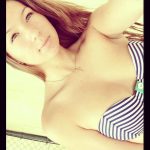 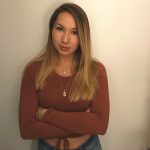 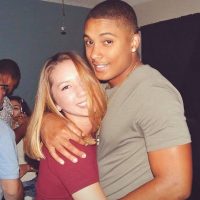 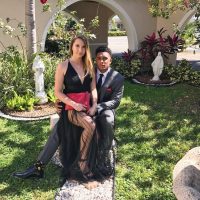 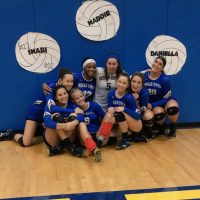 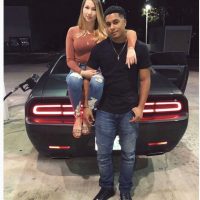 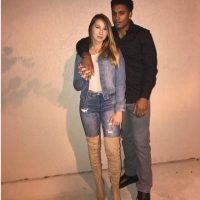 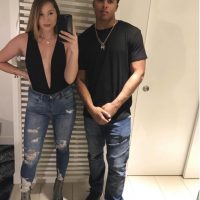 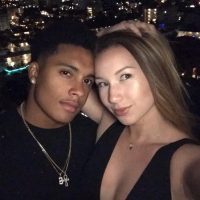