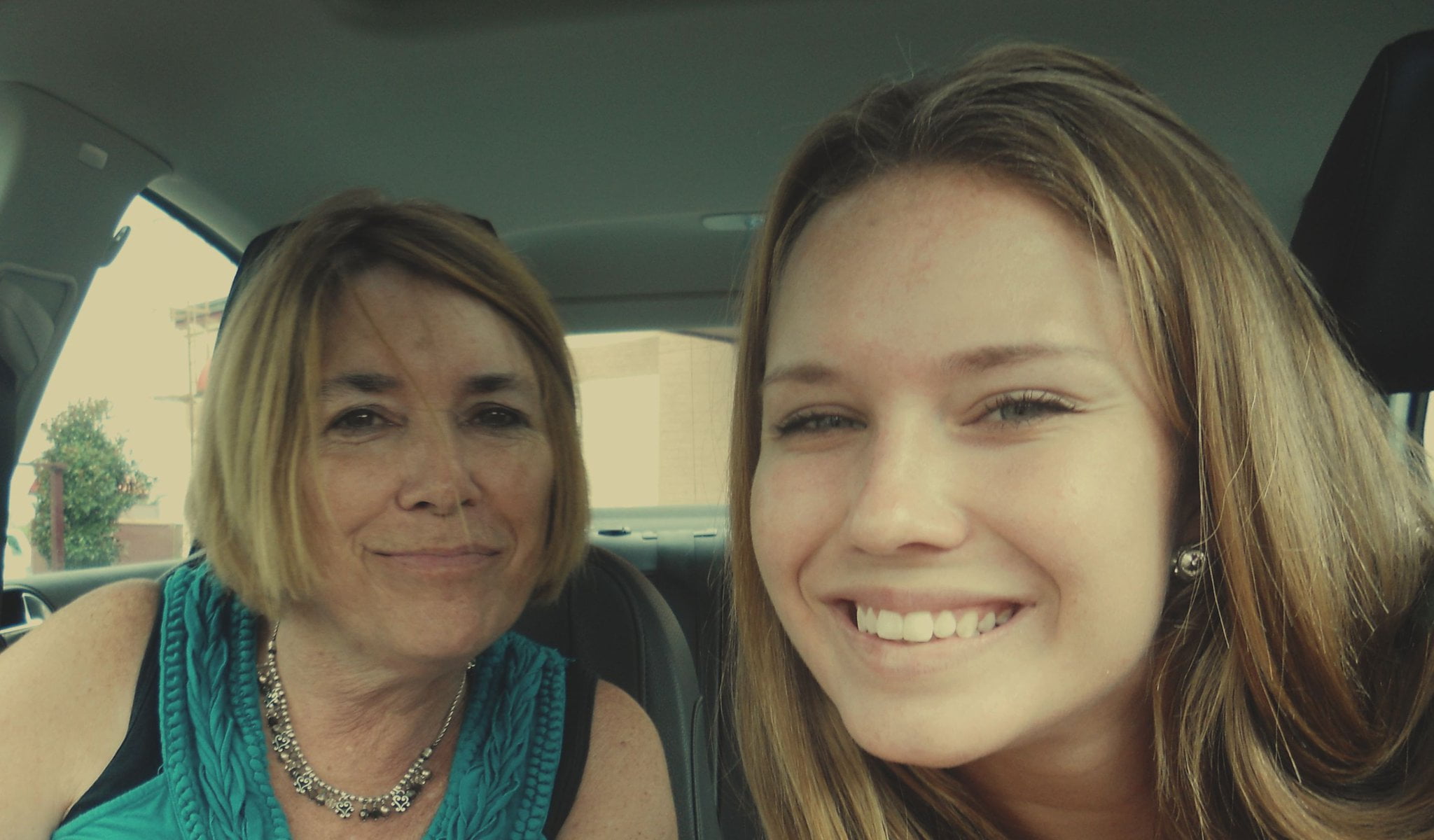 This lovely woman is Mrs. Cathy Collins; she is the loving and caring mother of tennis player Danielle Collins. Her 5’10” daughter reached her highest singles ranking of world #35 on January 14, 2019.

In addition to tennis, Cathy’s pretty daughter is the owner and founder of Danielle Collins Jewelry.

Danielle got into tennis, thanks to her dad Walter James Collins III, 80, played league tennis, according to Danielle he was actually pretty **** good.

Anyways, Walter took her to play and taught her the basics, however, Cathy and Walter couldn’t afford to pay tennis lessons, therefore they took her to play to the public tennis courts in the park nearby

I was a little bit self-taught. I had to figure things out on my own and be resourceful because my parents didn’t have the money. It just got me tougher. I would play against these old guys and I was like 13. They would kick my ****. It makes you so much more competitive.

According to Cathy, Danielle proved to be fearless, regardless of the circumstances, she kept training, continue to improve and the rest, as you all know, is history, she is killing it at the Australian Open!

“She seems to get out there and she has no fear,” said her mother, Cathy Collins, at the time. “I don’t know how she does it. It’s kind of nerve-wracking for us, but she has no fear.”

Are you wondering if Danielle Collins has a boyfriend? Apparently, our girl is single, but she sure has one **** trainer in Stijn de Gier. 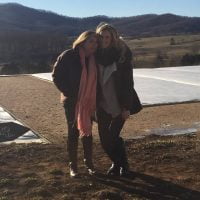 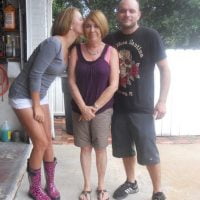 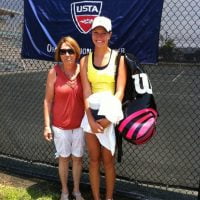 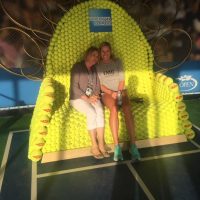 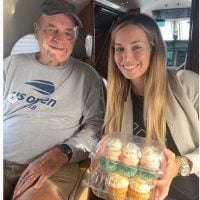