Meet Sara Duffy; she is the beautiful wife of MLB player Danny Duffy, the pitcher for the Kansas City Royals. Prior to joining the Royals in 2011, Duffy played at Cabrillo High School in California.

Sara’s hubby was born on December 21, 1988, in Goleta, California. The Royals selected him in the third round (96th overall) in the 2007 MLB Draft. However, he didn’t play with the big guys right away, instead, he started his professional career with the Rookie-level Arizona League team the Arizona Royals.

A year later he joined the Class-A Midwest League, the Burlington Bees; in 2009, joined the Wilmington Blue Rocks. Finally received an invitation from the Royals for their spring training in 2010, but all of the sudden he retired from baseball in March 2010.

Luckily, he returned three months later, received another invitation to spring training in 2011 and by 2012, signed a contract with the Royals. 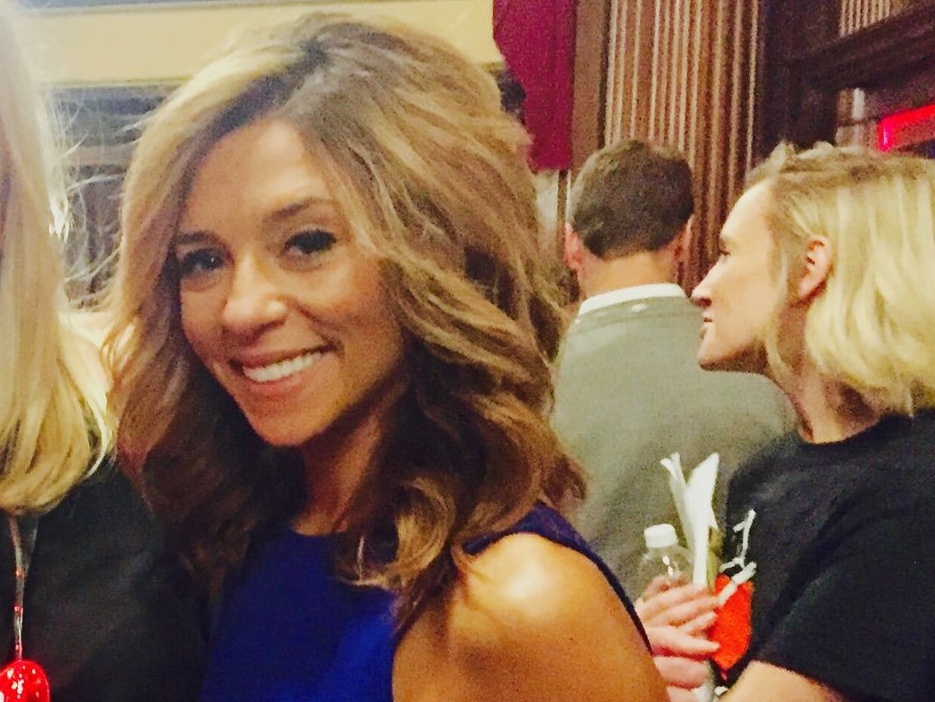 Danny is happily married to Sara, formerly known as Sara Mouzabi, was born in 1991. She is a former basketball player for the Lady Saints team at Saint Paul. Sara graduated in 2014, from the University of Arkansas at Fayetteville, with a degree in Industrial engineering.

Mrs. Mouzabi Duffy was a process engineer intern for Ayrshire electronics and more recently an investor. Find her on Twitter here