Bianca Torrence; is the loving and beautiful mother of Peruvian Olympic runner David Torrence, who was found dead at the bottom of a pool at an apartment complex in Scottsdale, Arizona.

The first thing you need to know is that Bianca’s son was born in Okinawa, Japan on November 26, 1985; he is the son of the late Scott Allen Torrence. His father was also 31 when he passed away in 1992, of a brain aneurysm. David has a younger sister named Sylvie. 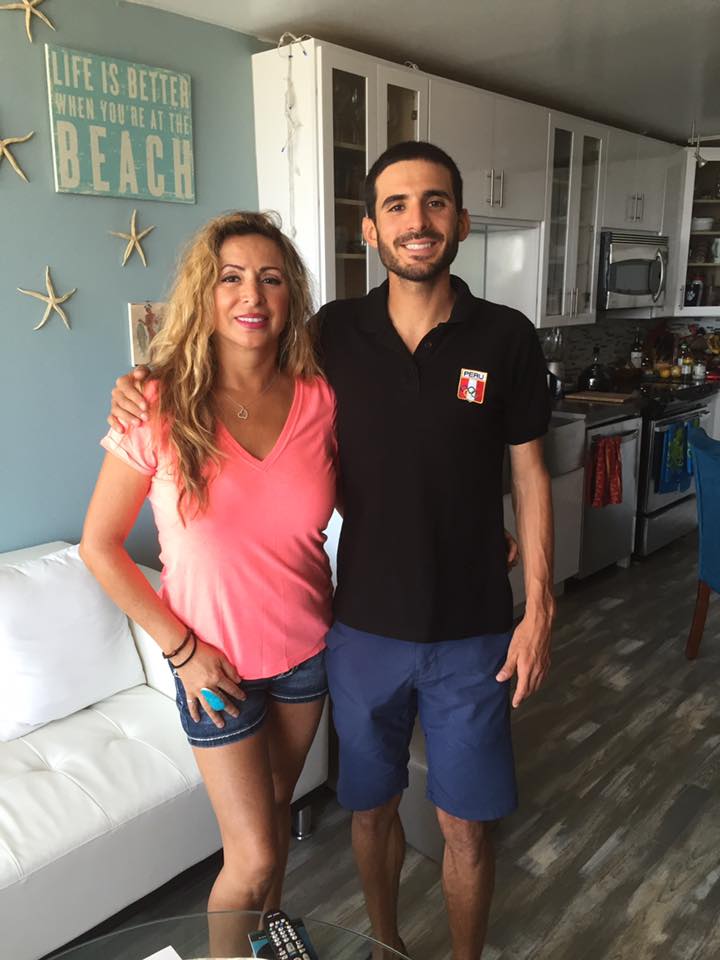 From 2014 to February 2017, Bianca was a realtor at Re/Max Elite in Cali; she is now a realtor at Pritchett & Rapf Realtors. It seems that Mrs. Torrence is nowadays living in California she is dating John Johannessen.