This stunning lady is the lovely Victoria Cahill; she is first and foremost the wife of former Australian tennis coach Darren Cahill. Her husband is the coach of Romanian tennis player Simona Halep. Cahill previously worked with Daniela Hantuchova, Fernando Verdasco, Andy Murray,  Ana Ivanovic and finally with Halep.

The first thing you need to know is that Darren Cahill played tennis from 1984 to 1995. Subsequently, after his retirement, he became the coach of Lleyton Hewitt; later worked with Andre Agassi until his retirement in 2006. Cahill joined the Adidas Development Program and became a tennis analyst for ESPN in 2007.

He later joined the Adidas Development Program and became a tennis analyst for ESPN in 2007.

In addition to ESPN, Cahill worked for Channel 7 of the Australian television network. 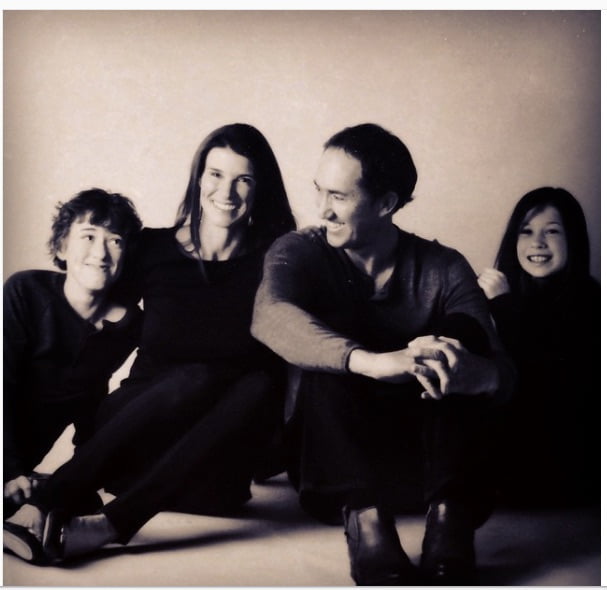 Darren and his beautiful wife Victoria have two children together; son Benjamin and daughter Tahlia. They live between Las Vegas and Adelaide, Australia. Victoria owns a pilates studio.