Meet Jamila Ryans! She is the beautiful and lovely wife of NFL coach DeMeco Ryan, the former NFL Linebacker and current defensive coordinator for the San Francisco 49ers. DeMeco played college football at the University of Alabama for former head coach Mike Shula from 2002 to 2005. 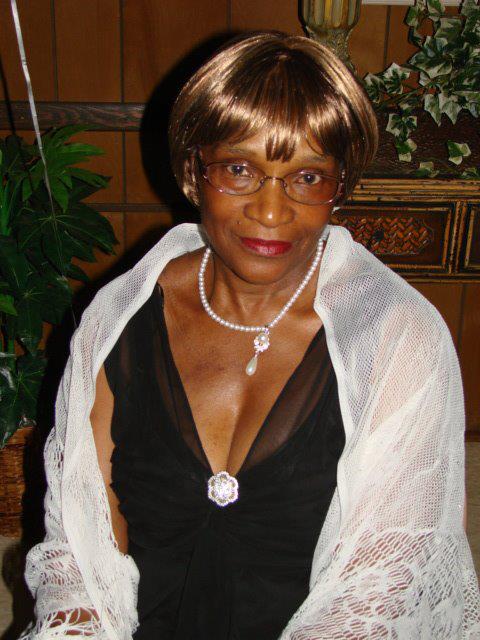 6’1 DeMeco Montrez Ryans was born on July 28, 1984, in Bessemer, Alabama. He is the son of Morgan Turner and Martha Ryans who raised him and his older brothers Travis and Lodist as a single parent. In addition to his brothers, DeMeco has one older sister Serena, 51.

Miss Martha born Martha Louise Ryans on November 22, 1949, worked hard and dangerous jobs for more than 12 years in order to support her children, from a nursing home and a plastic plant to cleaning the church on Saturdays to making car parts at Southern Ductile Casting Corp. where she nearly lost a finger in 2000.

“This is no women’s work. It’ll tear your body down,’ ” she told the other three women who tried the job, and failed. “Men would get burned there, bad, sometimes. I was the only woman left. And I had to show the men how to pick up those transmissions, how to not hurt their backs. I knew how, from working in a nursing home when I was younger; I had to lift a man there who had no legs. So, I knew how to lift the big parts.” 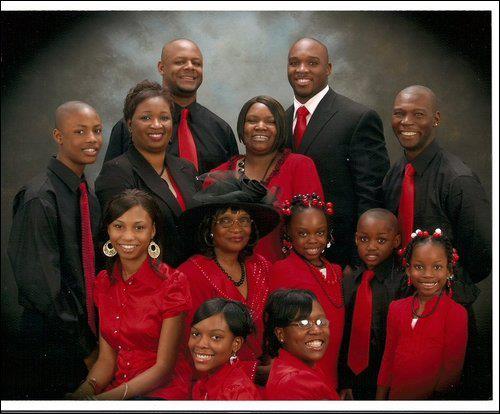 Morgan Turner, his father wasn’t around much, but he helped with their sons from time to time; Miss Martha said DeMeco got his smartness from his dad, after graduating from Alabama with honors a semester earlier.

After DeMeco graduated from Jess Lanier High School in 2002, he attended the University of Alabama, he chose to play for the Alabama Crimson Tide over Mississippi State. He totaled 312 snaps, 27 tackles, one recovered fumble, two QB sacks his freshman year.

He completed 126 season tackles his sophomore year all while scoring a 3.50 GPA majoring in Management and being named into the 2004 Second Team All-SEC. The following season DeMeco recorded 616 snaps in 12 games; he was named SEC – Defensive Player of the Year, First Team All-SEC, Consensus first-team All-American, and Lott Trophy winner.

DeMeco Ryans started his coaching career as a quality control coach for the San Francisco 49ers on February 28, 2017. He was promoted to inside linebackers coach the following year.

After Robert Saleh left San Francisco for a head coaching job with the Jets, the 49ers announced they named DeMeco Ryans their new defensive coordinator on January 18, 2021.

According to SportsJoe, as of January 2022, DeMeco Ryans’ net worth has been estimated at $5 million.

It is unknown the details of DeMeco Ryans contract with the San Francisco 49ers. Spotrac however, has details of his contract and Salary while he played with the Texans and the Eagles. 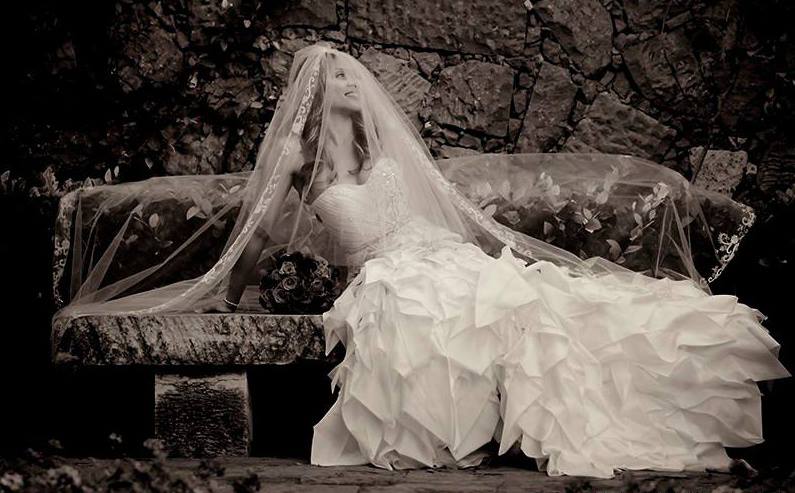 DeMeco Ryans’ Wife is Jamila Ryans, they got married in Pearland, Texas on June 29, 2013; they have since welcomed three children. 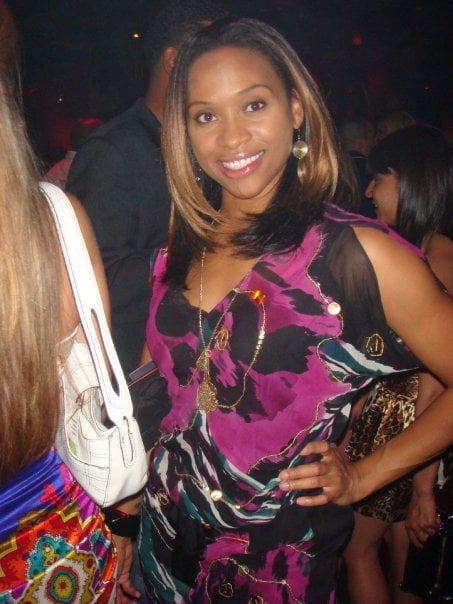 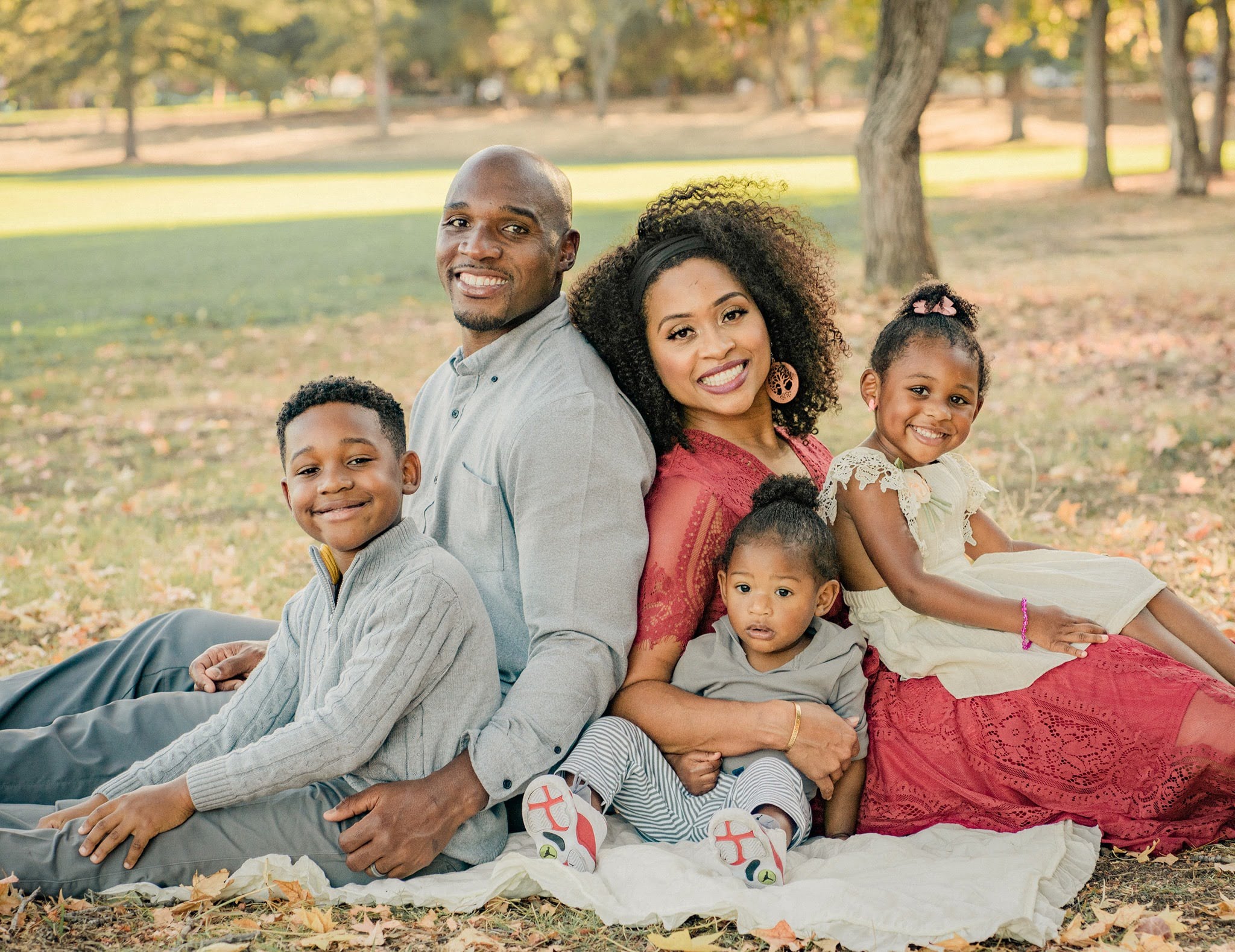 DeMeco Ryans and his wife Jamila have three children together, sons MJ and Micah and a daughter named Xia.