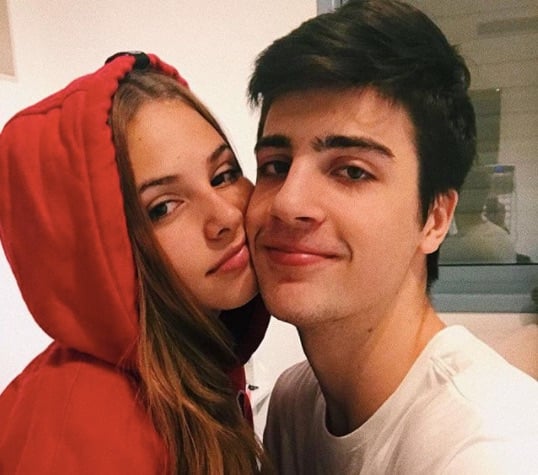 It looks like this pretty girl that we know as Naama Carmel is the beautiful girlfriend of basketball player Deni Avdija. Her beau is the 6’9″Serbian/Israeli shooting guard; he is the son of former basketball player Zufer Avdija and a top prospect at the 2020 NBA draft.

Deni born in Beit Zera, Israel played for three years with Maccabi Tel Aviv as well as the Israeli National Team, which won the gold at the 2018 and 2019 FIFA U20 European Championship in Germany and Israel, respectively.

Avdija was named Most Valuable Player after the  2019 FIFA European Championship. He is currently in Atlanta, training and waiting for the NBA draft to kick off.

It is unknown if Deni and Naama when they met or how long they have been dating; however, this gal is worth finding out who she is.

The first thing you need to know is that 20-year-old Naama Carmel was born in Hod HaSharon, Israel. Second is that she is a graphic designer who according to her Linkedin profile has a history of working in the education management industry. Skilled in SQL, Node.js, PHP, jQuery, and Adobe Illustrator.

Furthermore, Naama studied at John Bryce University. You can find this stunning gal on Instagram here. 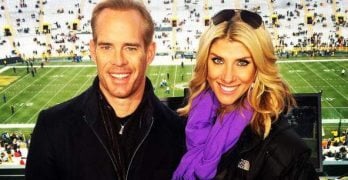