Meet Diana Civitello; she is the incredible wife of NFL player James White; he is a running back for the New England Patriots. Prior to the NFL and joining the Patriots in 2014, he played college football for the Wisconsin Badgers at the University of Wisconsin in Madison.

You Patriots fans know my man James’ story. But I’m sure you don’t know about his personal life, and by that, we are talking about his girl Diana; luckily for you, FabWags can tell you a couple of things about her. Therefore, check her story! 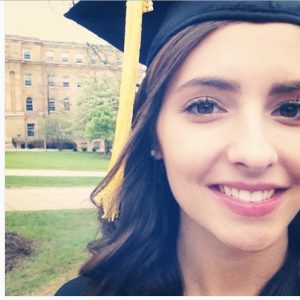 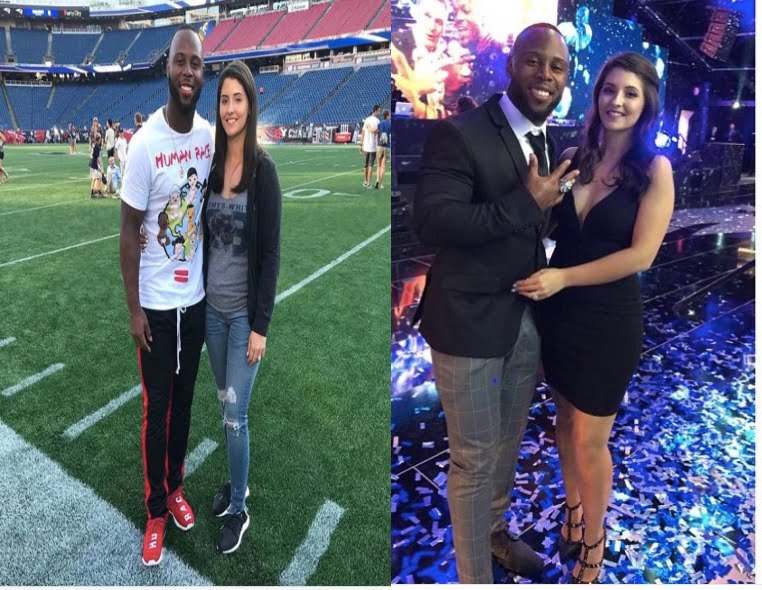 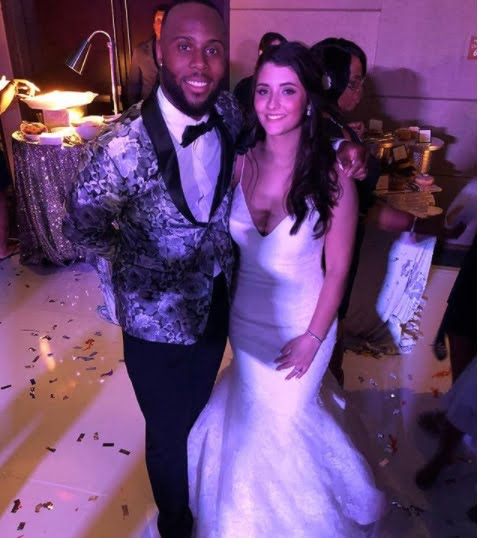