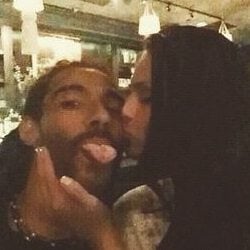 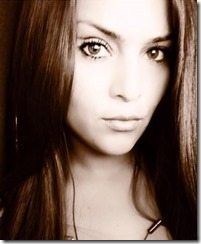 33-year-old Martha Dione Gonzales currently resides in Las Vegas, the beautiful brunette is very active on social media and is often posting photos and little encouraging messages to her man. She uses hashtags including #TeamDreddy and #miamor which gives us the hint she has Latin roots, and confirmed by Dustin, that  Dione is part Mexican. 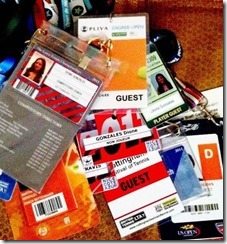 In fact Gonzales also played tennis for a while, and according to tennis college online she attended the Durango high school, and studied Biology at University of Texas at El Paso (UTEP). She was born November 03, 1981 and relatives include Lauren Gonzales, Emilio Gonzales and Rebecca Gonzales. Dione is also the mother  12-year-old daughter Jordyn from her marriage to Jonathan Schaper.  Dione was 21 when she gave birth to her.

According to online records, Dione and her ex-hubby Jonathan were married on December 21, 2002. At the time of their marriage, Jonathan was 23, and she was 21 years old.

Dione and Dustin not only have tennis in common, she has a sick body and has probably done some modeling here and there, did you know her German player has also been a model! That’s what we call, getting the best of his exotic look. 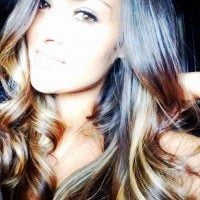 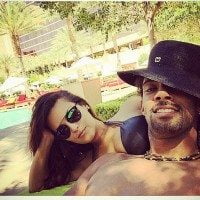 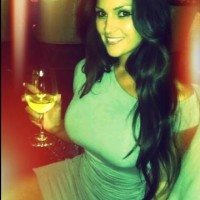 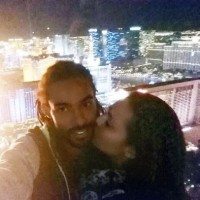 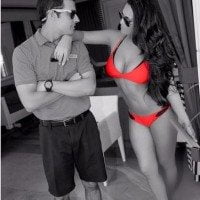 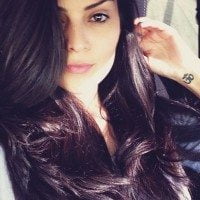 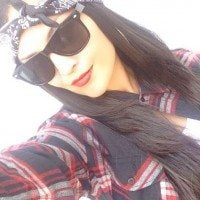