This lovely gal is Ivana Gugić; she is formerly known as Miss Croatia; she has since become is the stunning wife of Croatian soccer player Domagoj Vida. Her husband is the versatile 6’0″ center back and defender for the Turkish club Besiktas and the Croatia National Team. 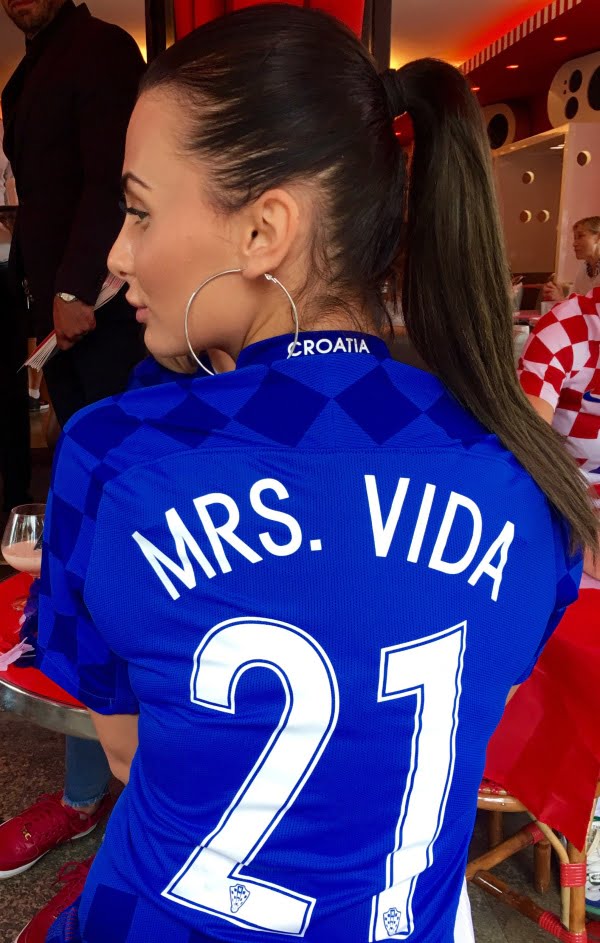 Ivana and Domagoj’s love story started in 2013 when they met at a nightclub in Zagreb; Ivana Gugic a former beauty queen dated her footballer for a year half before they decided to formalized their relationship.

24-year-old Ivana Gugic, announced they were expecting their first child together in September 2015, she gave birth to their son David via c-section on September 5, 2015, at the Podobnik Polyclinic in Zagreb. 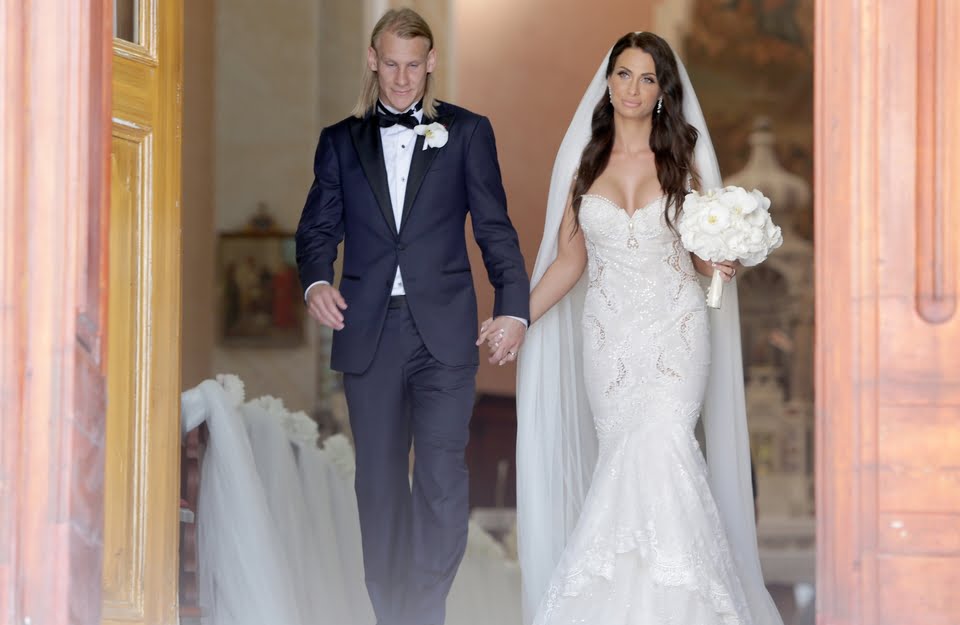 PinThe pair finally tied the knot on June 16, 2017, in the beautiful old church of Assumption of Mary and St. Peregrina, at the Istrian town of Umag.

Ivana became Miss Croatia in 2014 , at the time she was also studying economics at Zagreb School of Economics and Management, worked at a , but decided to put everything aside when she moved in with Vida and found out she was pregnant.