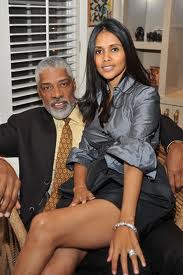 Meet Dorys Madden she is the second, very young and extremely beautiful wife of Julius Erving aka The Doc, Dr.  J or the Doctor, who as we all known is one of the best basketball players in the NBA, is about the Doctor’s life  that the NBA TV documentary, The Doctor, which debuts Monday night at 9 p.m. Eastern,  will tell the story of the life of this amazing NBA legend; but we are all about his personal life, wives, affairs, children and so much more. 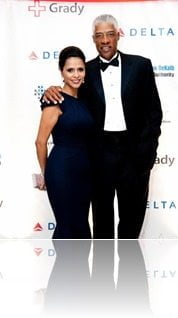 Before we get started with Julius Erving’s pretty young wife Dorys Madden ,we are going to tell you about his first wife Turquoise Erving. 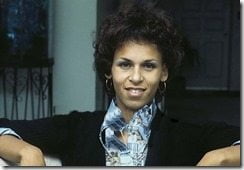 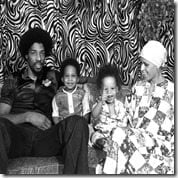 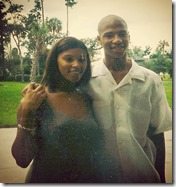 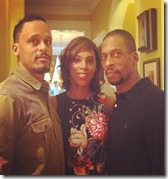 Jazmin played basketball while she attended Episcopal Academy, she then went to Georgia State University – J. Mack Robinson College of Business, she worked at Smith Global Management, NexCen Brands, Inc. and is currently owner at Jaeed Executive Development, She got married to Adedapo Myles George on October 7, 2006, lived in California with their beautiful children. 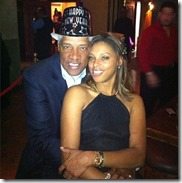 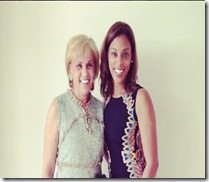 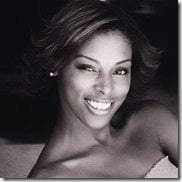 Cheo Erving lives in Atlanta with his wife and children and Julius III lives in Pennsylvania with his family.

While married to Turquoise Dr. J became romantically involved with Samantha Stevenson a sports journalist with whom he had one child, tennis player Alexandra Stevenson, 32, who met him until she was 27, their meeting was documented by ESPN’s Reaching Out. Samantha Stevenson met Julius in the 70’s their  affair began in 1979 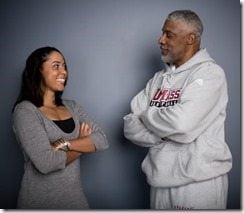 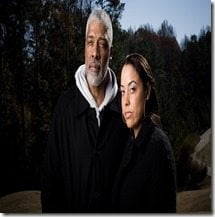 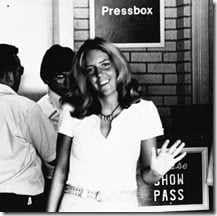 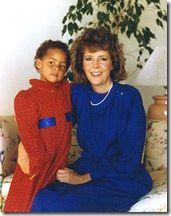 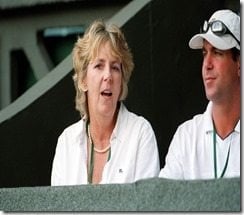 Julius and Turquoise got divorce in 2003, according  to media he was still married when he  started an affair with Dorys Madden. 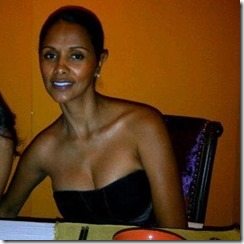 Finally here comes Dorys Madden, 43, born Dorys L. Ramirez on October 17, 1969 in Tegucigalpa, Honduras her family and friend called her Chapulin which is the name given to a kind of cricket. 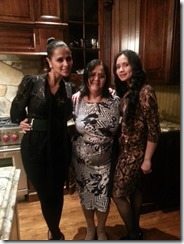 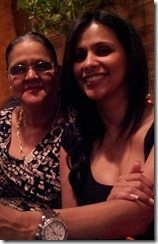 Dorys Madden graduated in 1988 from  the Instituto Central Vicente Caceres (ICVC) in Tegucigalpa, Honduras became Dorys Erving when she got married to Julius Erving in 2008 with whom she has three children  son Jules, three years later she gave birth to another child Justin and then to their youngest Julietta. She is the owner of American Royalty in Atlanta, Georgia. Before Dorys Erving moved to Georgia she lived in Florida where she worked as a  Retail Tobacco Products Dealer. 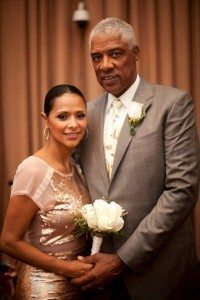 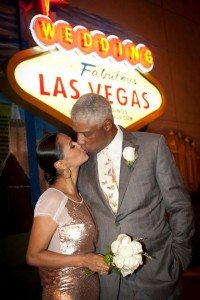