Have you met Elisabeth Robinson? She is the beautiful mother of NBA player Duncan Robinson, the 6’7″ shooting guard for the Miami Heat. Prior to joining Erik Spolestra‘s team, Duncan played for the NBA G League team the Sioux Falls Skyforce. He also played college basketball at Williams College before transferring to the University of Michigan. 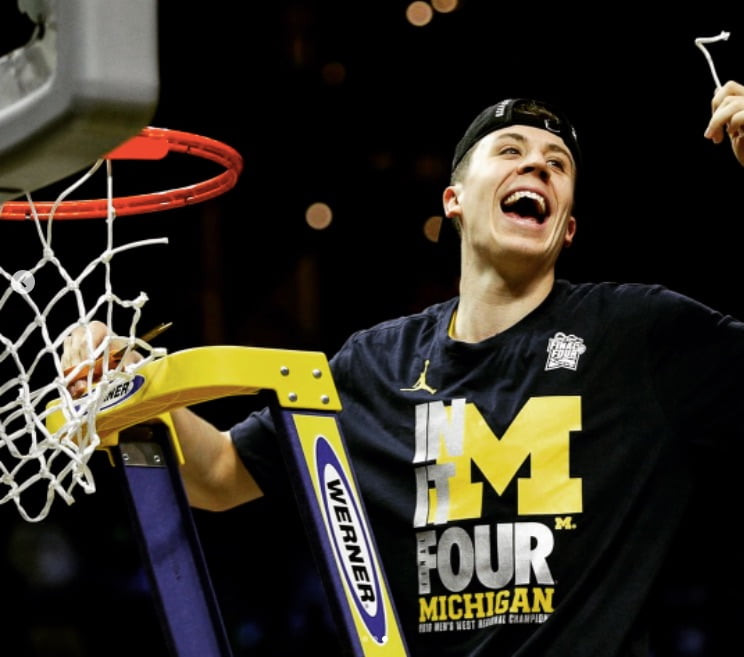 Before transferring to the University of Michigan on August 6, 2014, Duncan Robinson attended Williams College, where he averaged 17.1 points and 6.5 rebounds per game.

Duncan didn’t play his sophomore year at the University of Michigan. He averaged 11.2 points, and 3.5 rebounds per game, plus recorded 8 blocks, 23 steals, and 65 assists in 36 games (27 starts) his junior year. 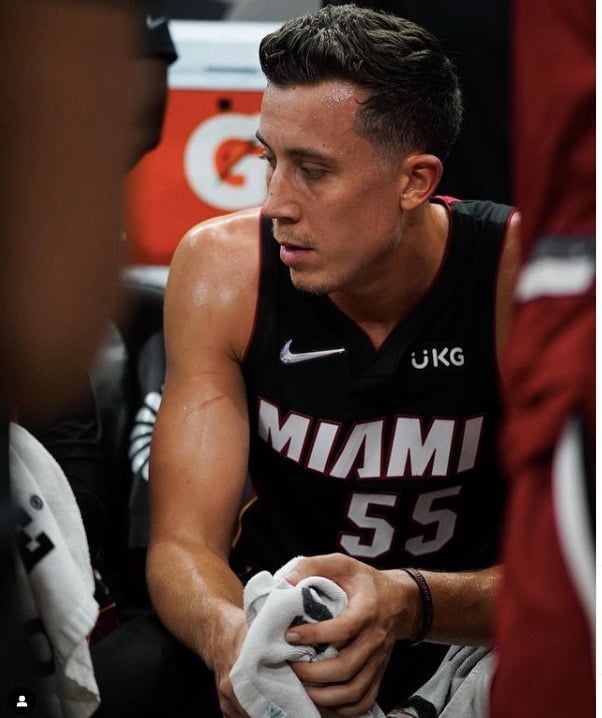 Robinson wasn’t drafted during the 2018 NBA draft, however, the Miami Heat invited him to the NBA Summer League; subsequently, on July 10, 2018, the Heat and the Sioux Falls Skyforce, presented a two-way contract on July 10, 2018.

Duncan made his debut with the Miami Heat during the preseason against the San Antonio Spurs on September 30, 2018. His debut during the regular season came on October 24, 2018, in a 110-87 win against the New York Knicks, he recorded three points and four rebounds in 10 minutes. He was a 2019 All-NBA G League Third Team selection. He finished the season averaging 3.3 points and 1.3 rebounds in 15 games.

As of April 2022, Duncan Robinson’s net worth has been estimated at $20 million. in addition to his salary from his contract with the Miami Heat, Robinson earns a couple of million from his endorsement deals with Orgain, Rapid Reboot, Qatar Airways, CoinCloud, A-Sha Foods, and Outshine Frozen Snacks.

Duncan Robinson’s current five-year contract with the Miami Heat is worth $90 million. The deal included $80,000,000 guaranteed. 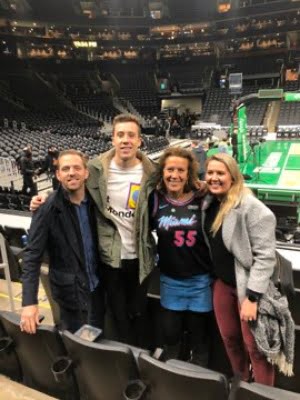 Duncan Robinson as you all know is one of the children born to Mr. Jeffrey Robinson and the lovely Elisabeth Robinson, from New Castle, New Hampshire. She also received her Herbiologist certification in 1999. 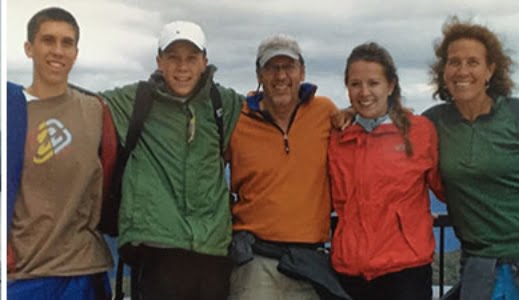 Mrs. Robinson was born Elisabeth Kinney on December 3, 1958. She holds a BA in English and a nursing degree from the University of New Hampshire.

She worked for over a decade at Frisbie Memorial Hospital in Labor and Delivery and Pediatrics. Nowadays. Mrs. Robinsin is a Board Certified Family Nurse Practitioner, Metagenics certified First Line Therapy healthcare practitioner, founder of  Seacoast Waldorf Association,  healthcareGIVES and Pear Tree Herbals. 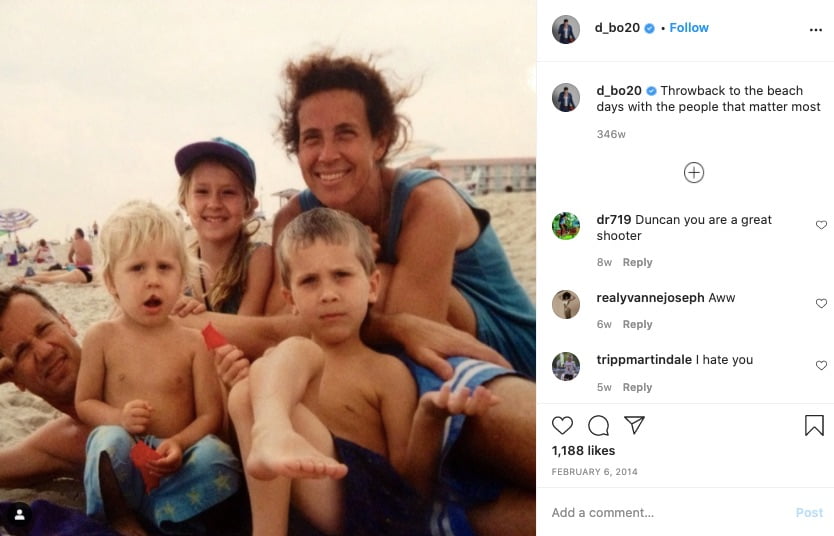 In addition to Duncan, Elisabeth and Jeffrey Robinson are parents to Marta and Eli. 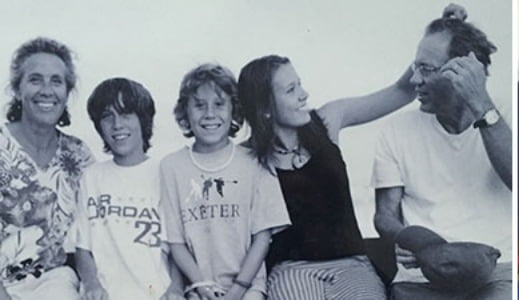 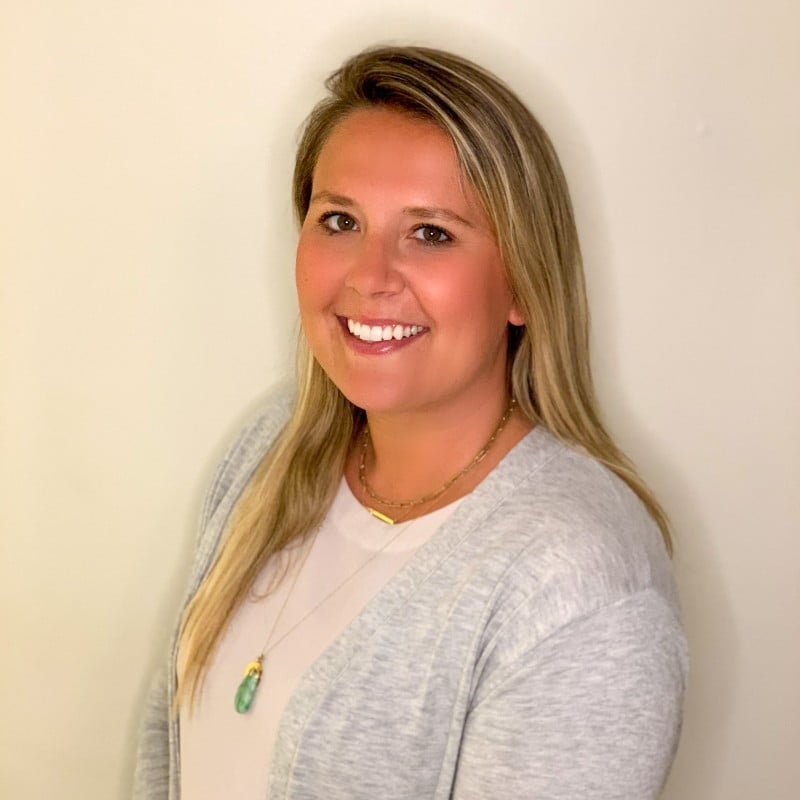 33-year-old Marta McBryde Robinson the eldest child of Elisabeth and Jeffrey Robinson attended Phillips Exeter Academy before attending Santa Clara University where she played water polo and graduated in 2011 with a B.S. in sociology; Marta also holds a Master’s in mental health and behavioral medicine from Boston University School of Medicine.

Marta Robinson has been a psychotherapist at Counseling Services of Greater Boston since October 2020. Before that, she worked at Mass General Brigham, she also worked at Riverside Community Care, North Shore Medical Center.

Duncan Robinson’s longtime girlfriend is Fort Lauderdale native Caroline Nava, born on April 7, 1997, to Kim and Robert Nava.  Caroline attended Westminster Academy High School before enrolling at Florida State University where she was a member of the Seminoles Swimming team and graduated in 2019 with a Bachelor of Science in Professional Sales and Business Management. 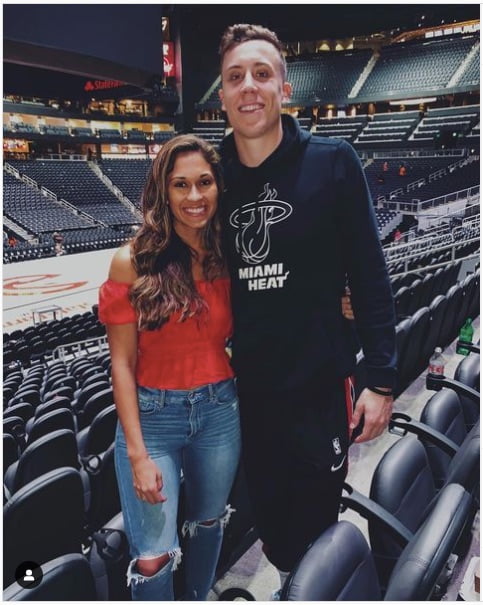 Caroline Nava is an account manager at Signature Consultants; before that, she was a professional clothier for the Tom James Company and worked in sales at Vector Marketing in Fort Lauderdale, Florida. 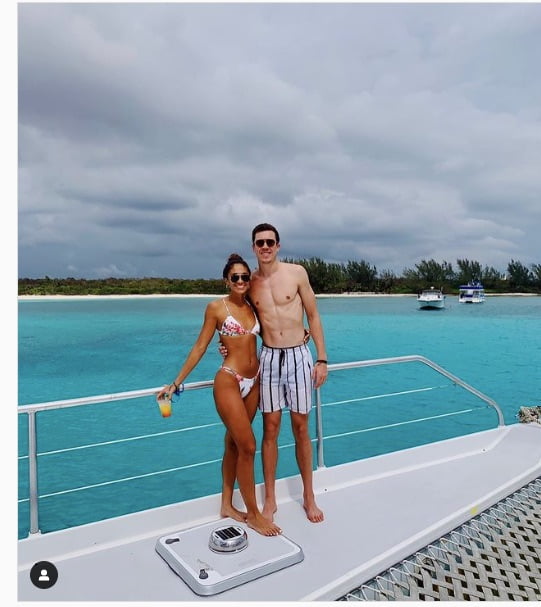