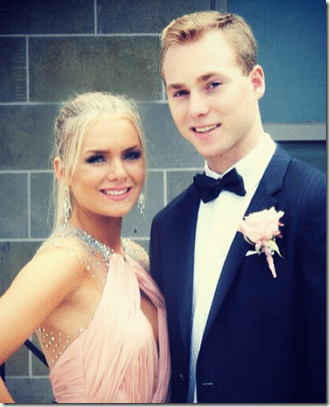 Meet gorgeous Elizabeth Mackay, she is the stunning girlfriend of 18-year-old NHL player Samuel (Sam) Bennett! Her equally good looking boyfriend is a Calgary Flames rookie forward who will soon be in the Battle of Alberta next season.

The Canadian was a junior ice hockey player for the Kingston Frontenacs of the Ontario Hockey League (OHL). He spent five years with the York-Simcoe Express and then two with the Toronto Marlboros.

Elizabeth who goes by Lizzy seems to be head over heals for Bennet and who wouldn’t! He was the highest draft pick in Calgary Flames history last year when he was taken fourth overall. 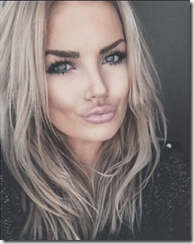 As for Lizzy, she keeps busy while in beauty school, reason why she looks fantastic in her photos! 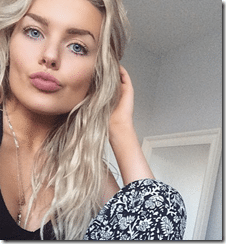 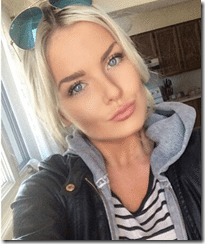 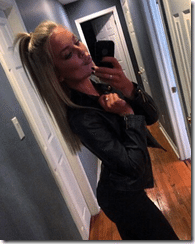 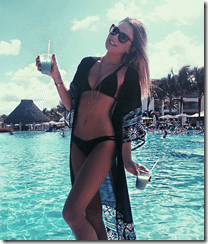 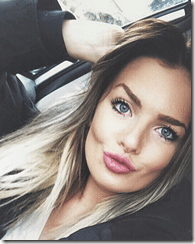 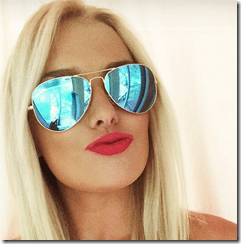 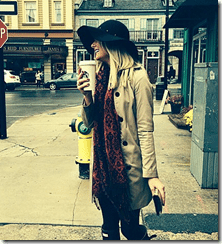 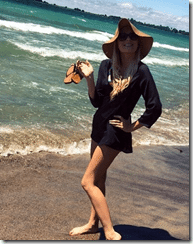 We don’t’ know about you, but this two look like a married couple! They are adorable and roll in style when it comes to travelling; from riding horses in the beach to romantic getaways in the cold!  Lizzy keeps an active social life, she often posts images of the couple together and is always sending her support to the young player. 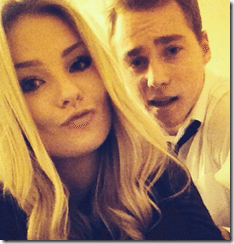 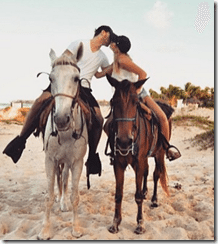 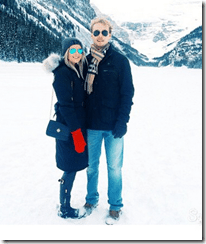 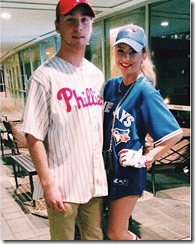 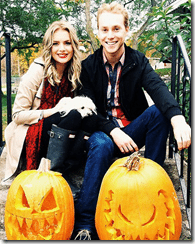 It seems they have been an item for a while, probably knew each other from school or grew up in the same neighborhood. Aren’t they the cutest couple?

You can find lovely Miss Mackay on Twitter here.