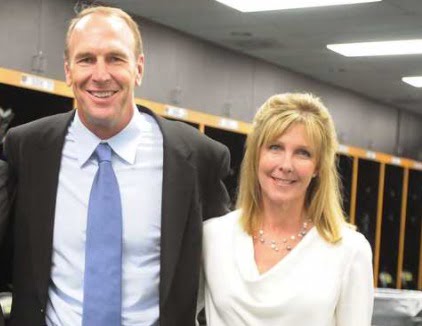 Meet Elizabeth Mularkey formerly known as Elizabeth Conant; she is the lovely wife of coach Mike Mularkey, who is the head coach for the Tennessee Titans. He previously worked as head coach for the Jaguars and the Buffalo Bills. Prior to coaching, he was played for the Steelers and the Minnesota Vikings who drafted him in 1983.

No doubt there is no need to tell you about Coach Mularkey, therefore let’s see what is out there about his pretty gal. 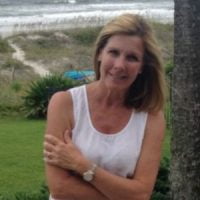 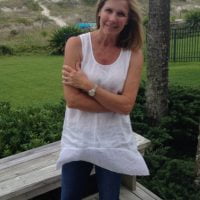 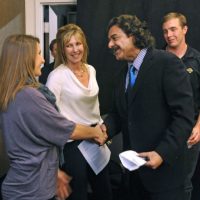 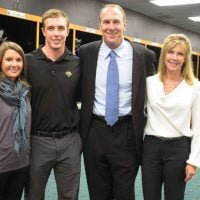 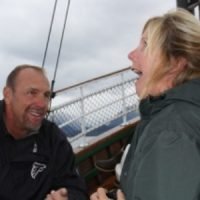