This lovely gal is Danyelle SargentMusselman, some of you probably know her simply as Danyelle Sargent;  not only is Danielle a sports reporter, she is also the beautiful wife of college basketball coach Eric Musselman, former head coach for the Nevada Wolf Pack at the University of Nevada in Reno and current head coach for the Arkansas Razorbacks at  University of Arkansas.

Coach Eric Musselman was born Eric Patrick Musselman on November 19, 1964, in Ashland, Ohio. He is one of the children born to Kris Musselman Platt and Bill Musselman, also proud parents to their other son Max and daughter Nicole Musselman Boykin a fashion designer and founder of Koch Handbags. 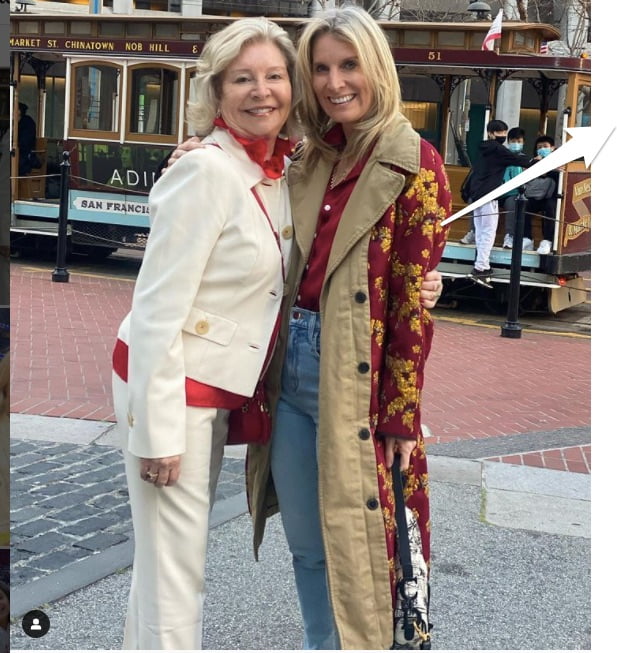 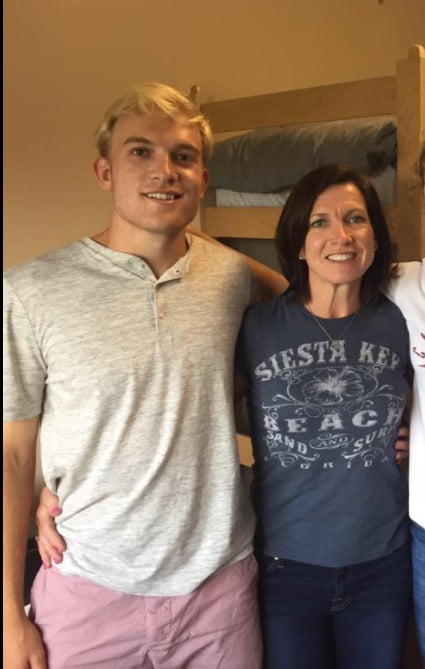 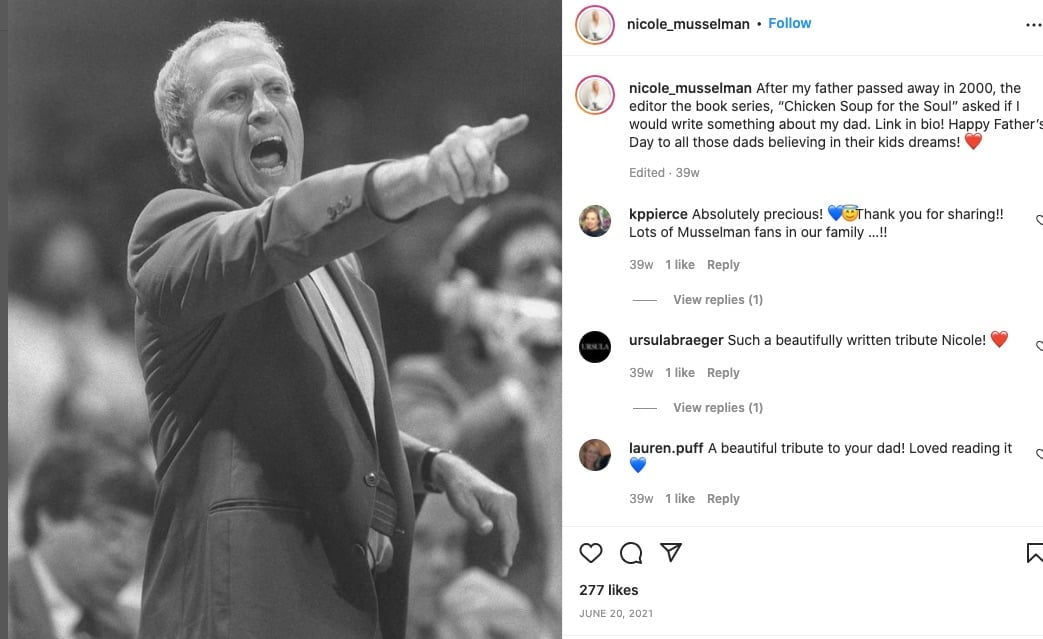 Bill Musselman died at the age of 59, on May 5, 2000, from kidney and heart failure. According to his obituary, “he suffered a stroke last October. Last month he received a diagnosis of multiple myeloma, cancer of the bone marrow. His doctors said he also had amyloidosis, which causes the liver to produce an abnormal protein that attacks body organs.” 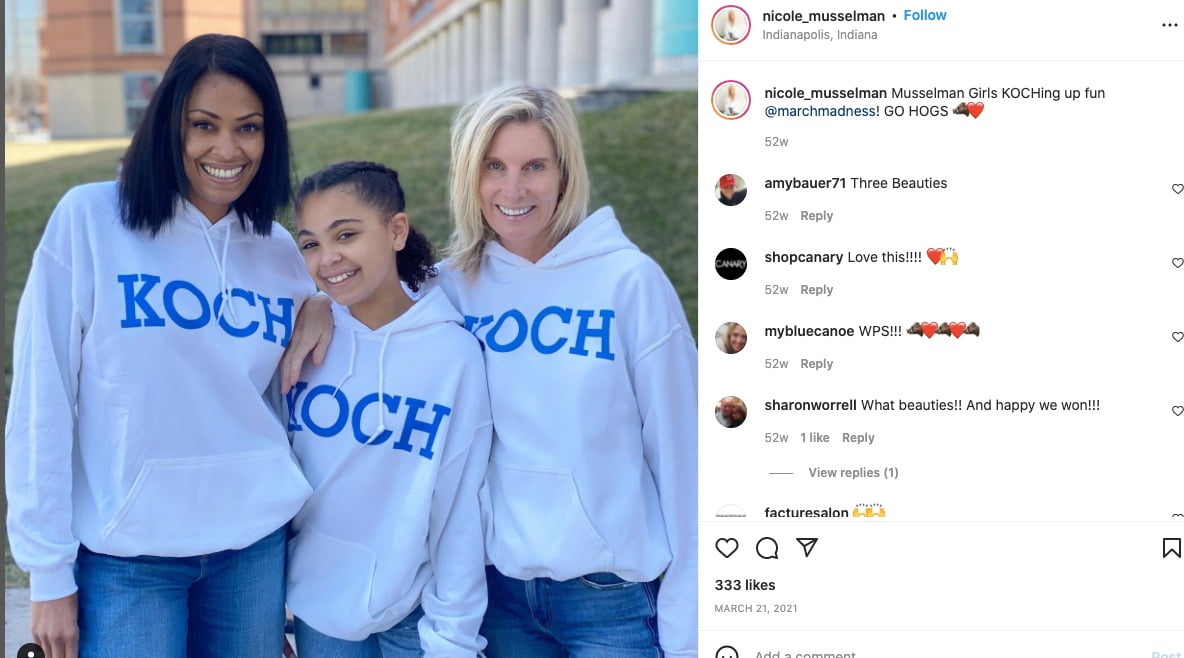 Nicole Musselman Boykin born on August 24, 1970,  is married to Jeffrey Boykin, president of Boykin Partners and a graduate of the University of Texas at Austin. Nicole Musselman graduated with a master’s degree in liberal arts from SMU.

She founded Koch Handbags in 2002, her son Henry Boykin later inspired her to create a line of sleek baby and weekender bags.

“Baby bags don’t have to look like baby bags,” Boykin says. She also has plans to incorporate her son’s and other children’s painted canvas projects into a line of custom beach bags. “It’s always a balancing act. You have to be very organized and love what you are doing, but I love what I do.”

Max Musselman a strategy analyst for Deloitte Consulting in Minneapolis was a student manager for Minnesota’s women’s basketball team under coach Lindsay Whalen back in 2018. He also worked for Pinnacle Performing Group, Carlson Consulting Enterprise, and was a cybersecurity consultant intern for PwC. He graduated in 2017, from Minnetonka High School and in 2021, with a Bachelor of Science in finance and management information from the University of Minnesota.

As of 2022, Coach Eric Musselman’s net worth has been estimated at $20 million.

In April 2021, Eric Musselman agreed to a five-year, $20 million contract extension with the Razorbacks; his annual salary is $4 million. 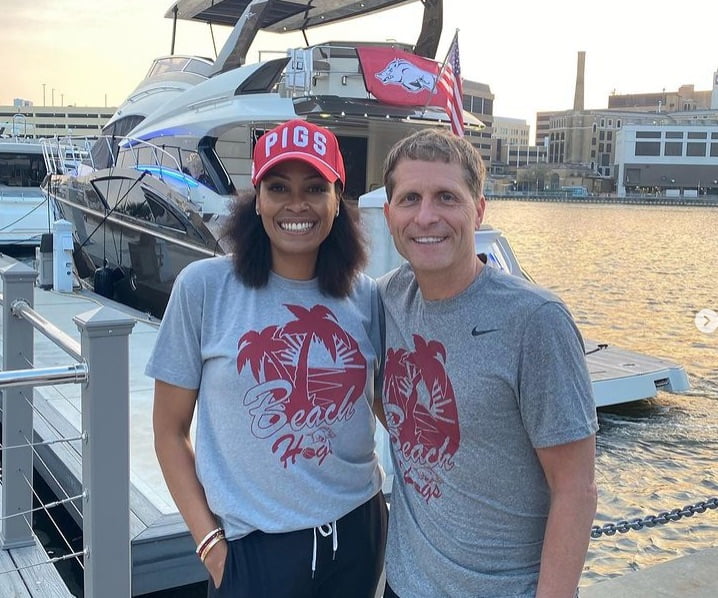 Pretty Danyelle was born on May 7, 1978. She graduated in 1999, with a Bachelor of Science degree in communications from Florida State University. Her first job came in 2002 as the sports reporter for Metro Sports in Kansas; two years later, she covered the Kansas City Chiefs pre-season games as a sideline reporter.

Also in 2004, Danyelle joined ESPN, she was on EPN2’s Cold Pizza which eventually transitioned to ESPN First Take. Two years later she joined CSTV Networks and Fox Sports Net as an anchor for The Final Score. 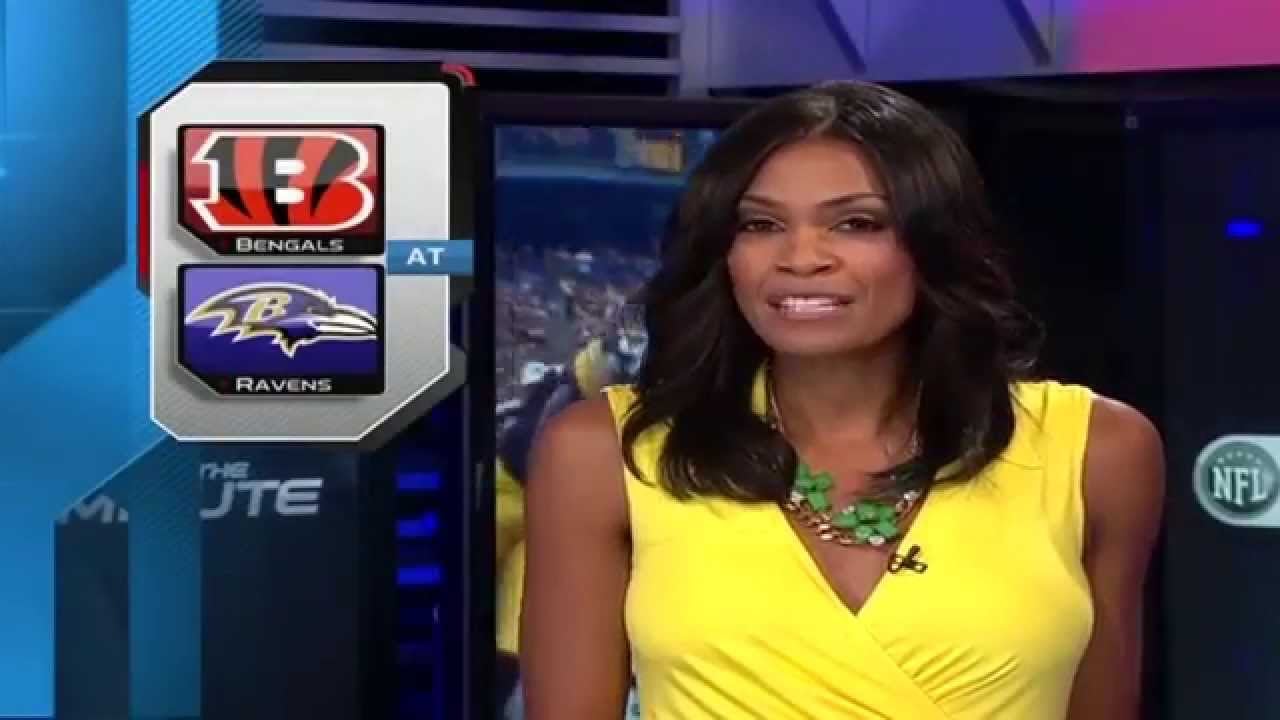 In addition to reporting, Mrs. Musselman showed off her acting skills, she starred as Melissa Wells in the 2011 t.v. series Onion SportsDome on Comedy Central and played a sports reporter in 10 episodes of NCIS: New Orleans.

Danyelle Sargent covered NFL, NASCAR, and Fantasy Football when she hosted for Yahoo! Sports from 2011 to 2012 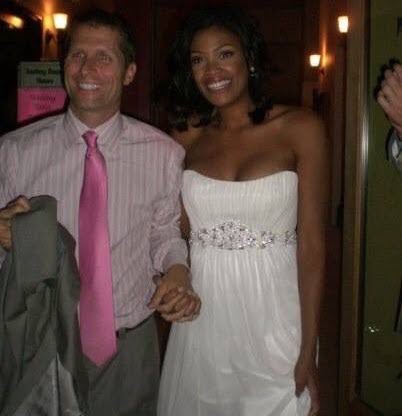 She and coach Musselman tied the knot on September 5, 2009; their beautiful daughter Mariah was born in 2010. Coach Musselman has two older sons, Michael and Matthew, from his first marriage to Wendy Bauer. 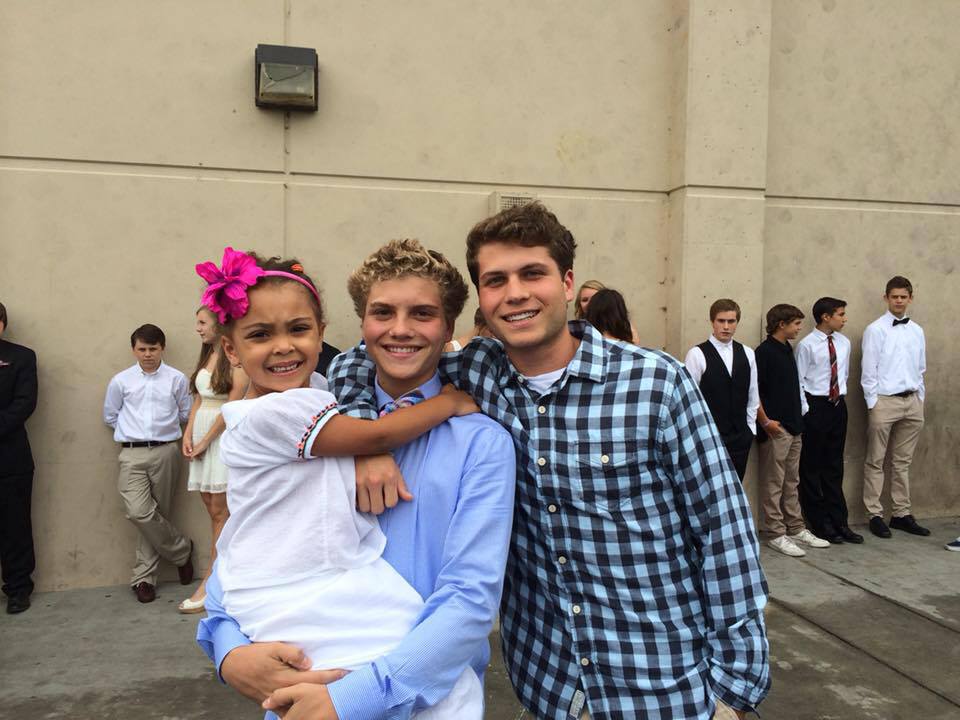 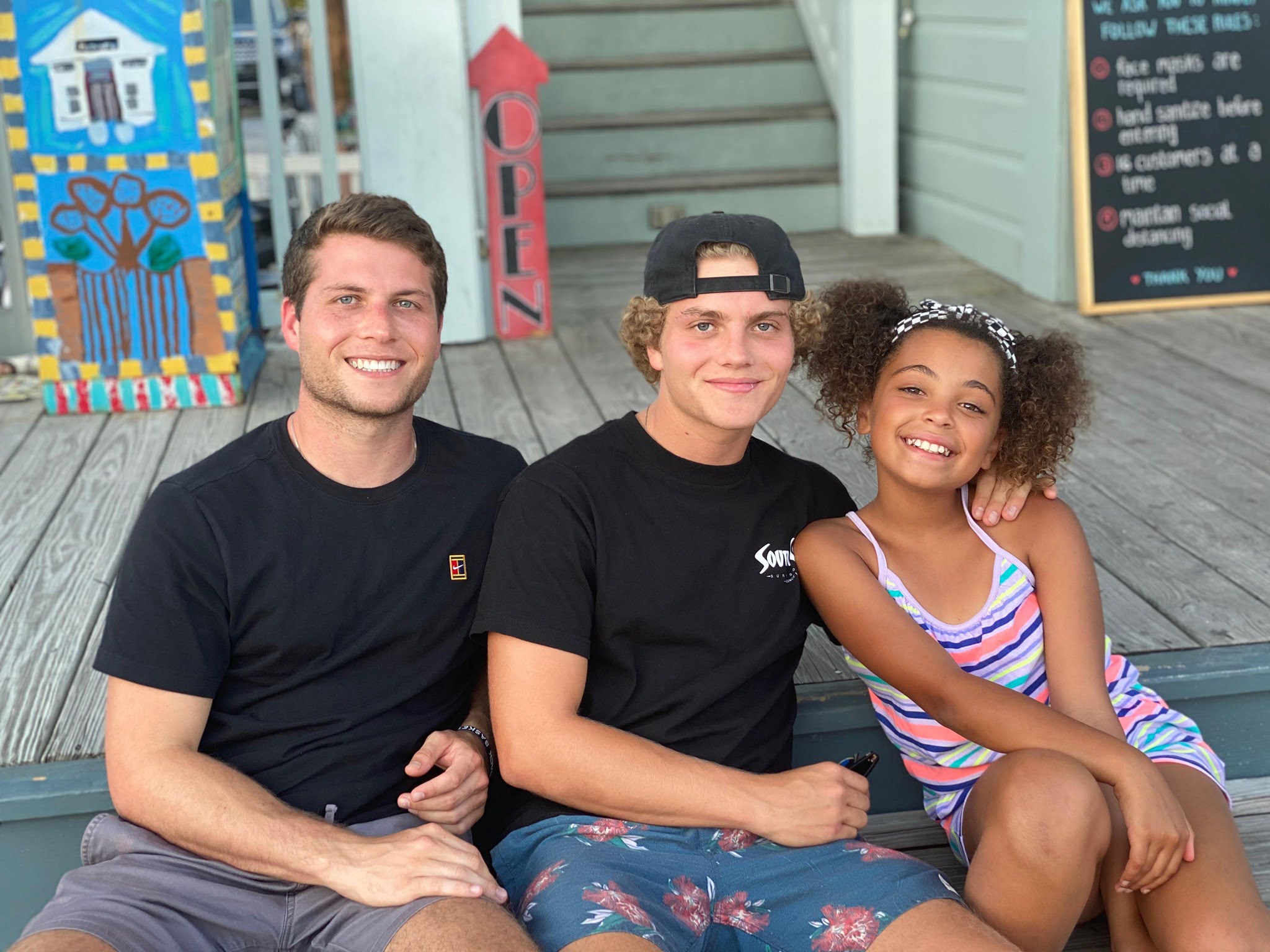 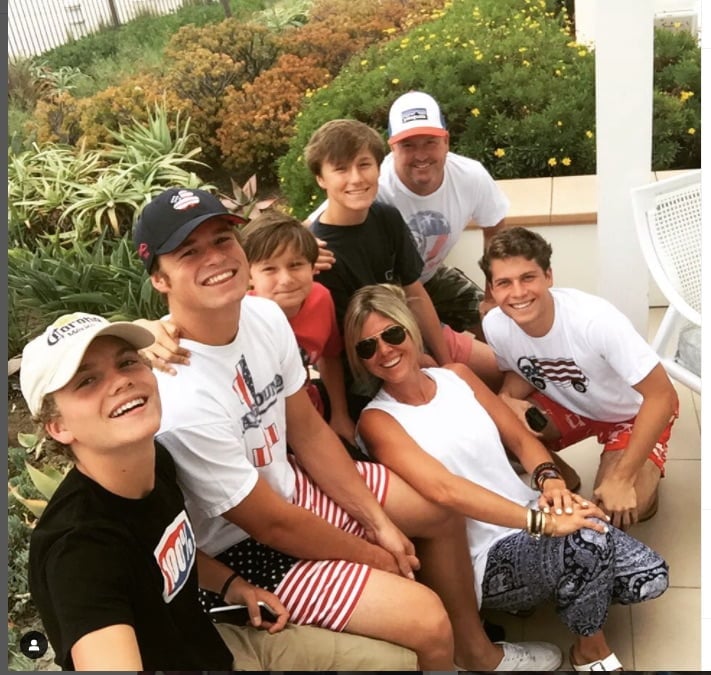 Eric Musselman’s first wife is Wendy Bauer, she was born Wendy Wikle on July 23rd, 1968. Eric and Wendy Bauer divorced in 2005. She has since remarried to real estate developer David Bauer, together they own Indian Rock Vineyards. 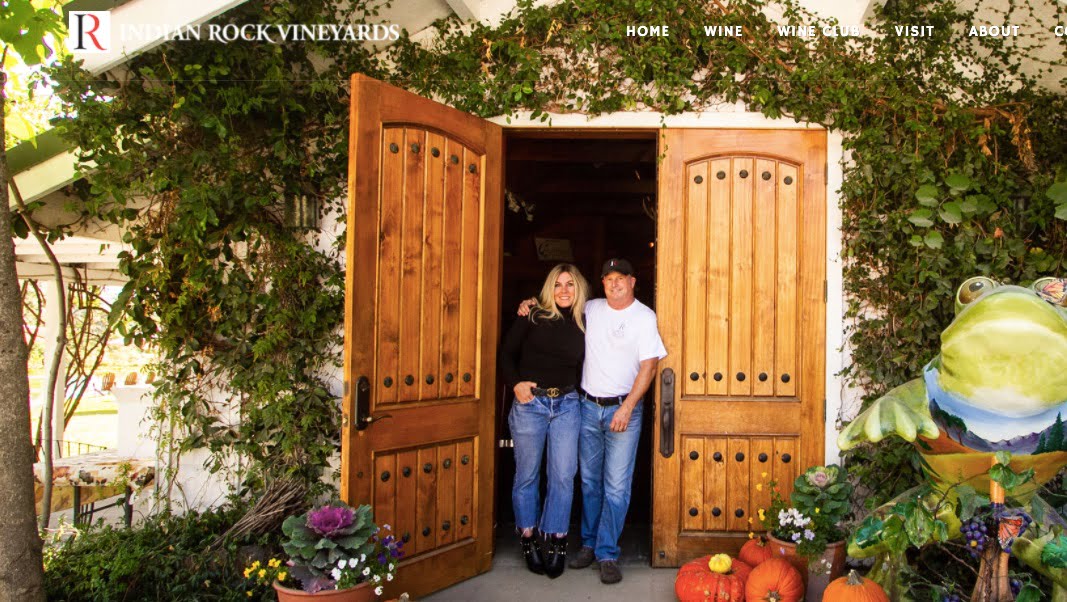 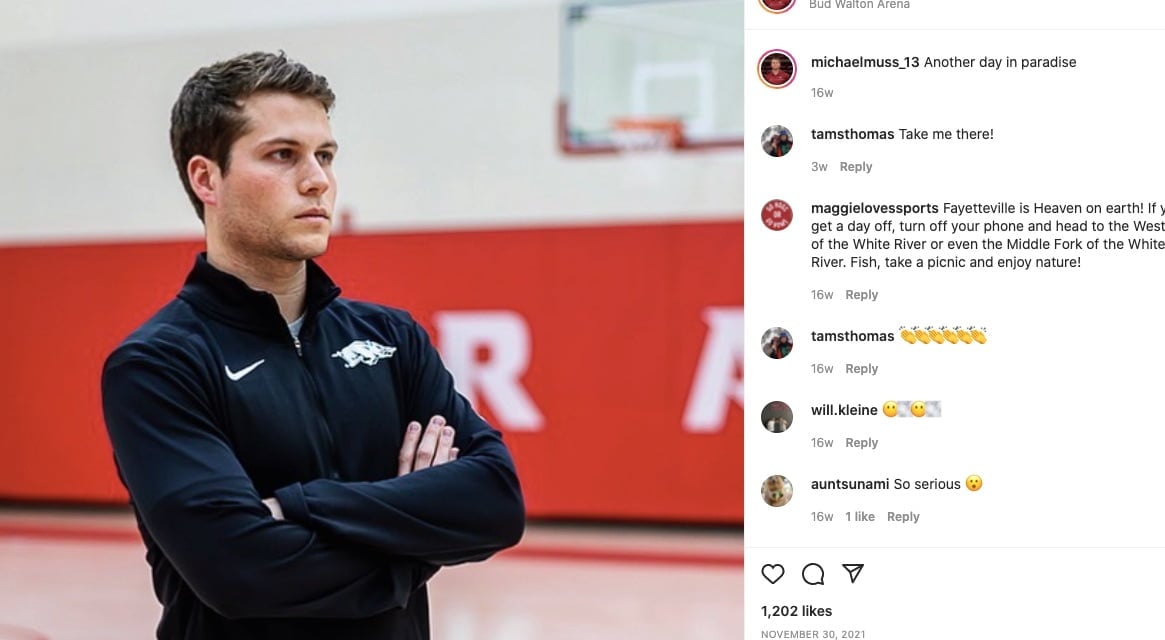 Michael Musselman served as manager for the University of San Diego Men’s Basketball team from September 2014 to March 2018; later on, was a graduate assistant at the University of Nevada. In June 2019, joined the Arkansas Razorbaxks’ coaching staff as a Director of Recruiting. 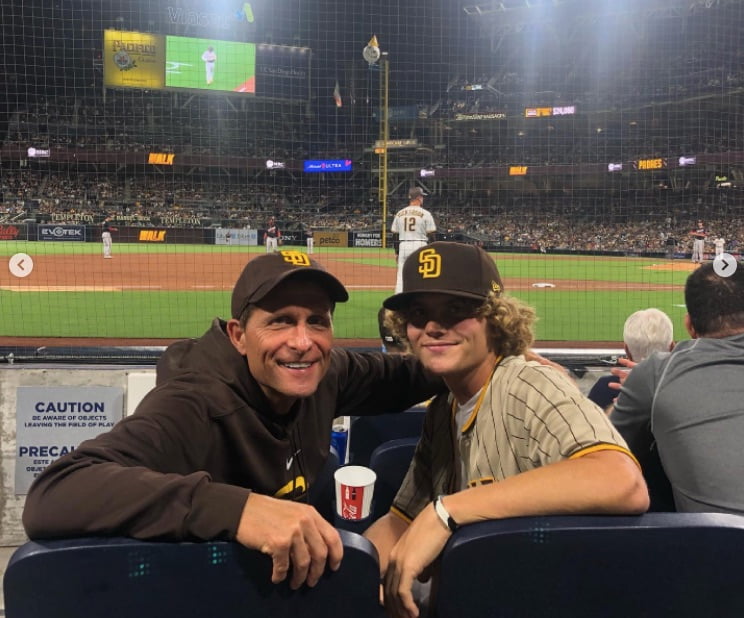 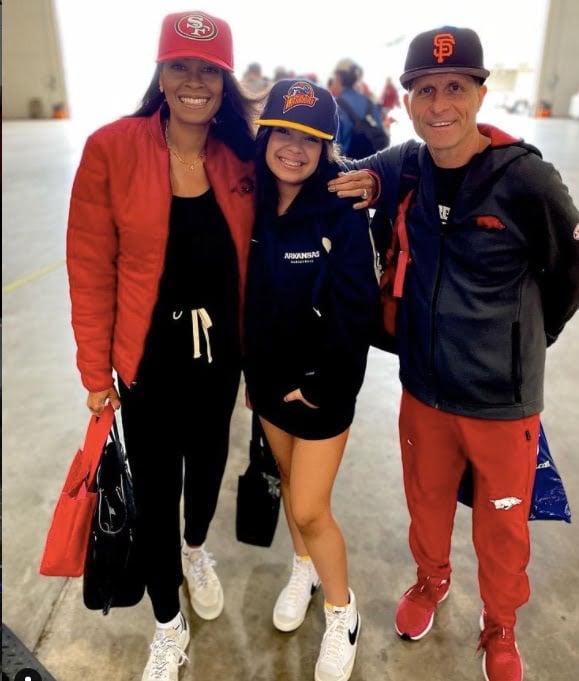 12-year-old Mariah Nicole Musselman born on February 15, 2010, is the youngest daughter of Eric Musselman and his wife Danyelle Sargent is a dancer at Faydco.