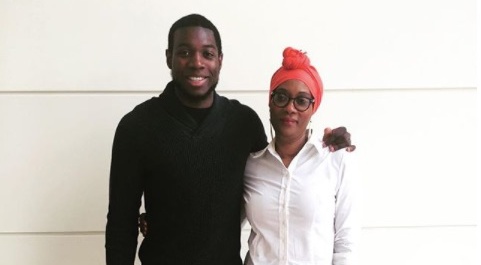 As some of you know Cecelia Brooks-Paschall’s son was born in North Tarrytown, New York. He started playing basketball at Dobbs Ferry and subsequently at Thomas more during his senior year.

He played at Fordham one year, before transferring to Villanova for his sophomore year. The Warriors selected him with the 41st overall pick in the 2019 NBA draft.

Eric is one of the children born to Mr. Juan Paschall and the lovely Cecelia Brooks-Paschall, both 59 and residents of Dobbs Ferry, New York.

Cecelia and her husband have been Eric’s most loyal fans, in them, he continues to find the love and support every person needs.

“They’ve been with me every step of the way,” Paschall said of his parents. “They’ve sacrificed everything for me and they’re glad to see that it worked out.” 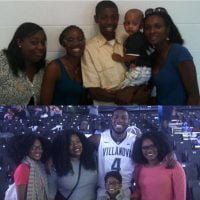 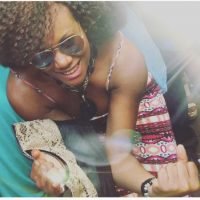 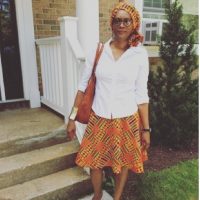 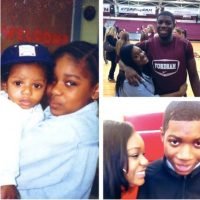 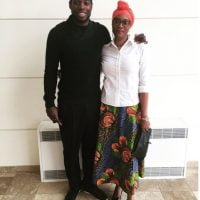