Meet MLB Wag Gianni Jansen; she is the lovely and beautiful wife of Major League baseball player Kenley Jansen, the Cucacaoan pitcher for the Los Angeles Dodgers. Prior to becoming a pitcher, Kenley played first as an outfielder, subsequently switched to third base and eventually catcher & first base.

Kenley, the son of Isidor and Bernadette Jansen, who is, in addition, the youngest of three brothers; made his MLB debut in 2010, and he appeared in the MLB All-Star Game in 2016. He signed a contract with the Los Angeles Dodgers as an undrafted free agent in 2005.

Now, Check out the 7 Facts About Gianni Jansen 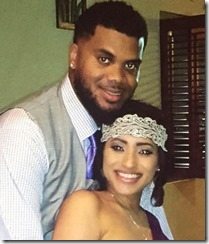 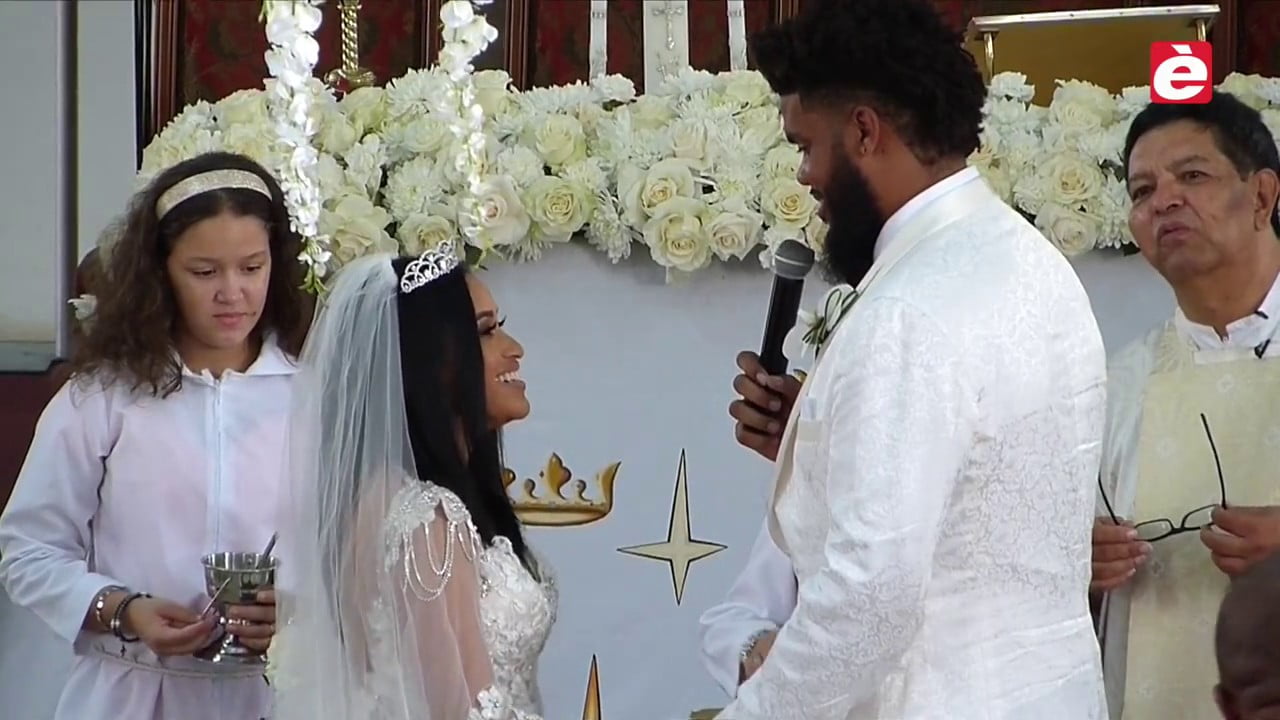