Gloria Miller is the mother of NFL player Von Miller a linebacker with the Los Angeles Rams. Von, who previously played for the Denver Broncos, was named MVP in 2016 after his incredible performances at the Super Bowl, helping the Broncos defeat the Carolina Panthers. For Von’s momma Gloria, he has always been MVP. Von has given credit to his mother several times, so what are we waiting for, let’s meet this amazing NFL momma!! 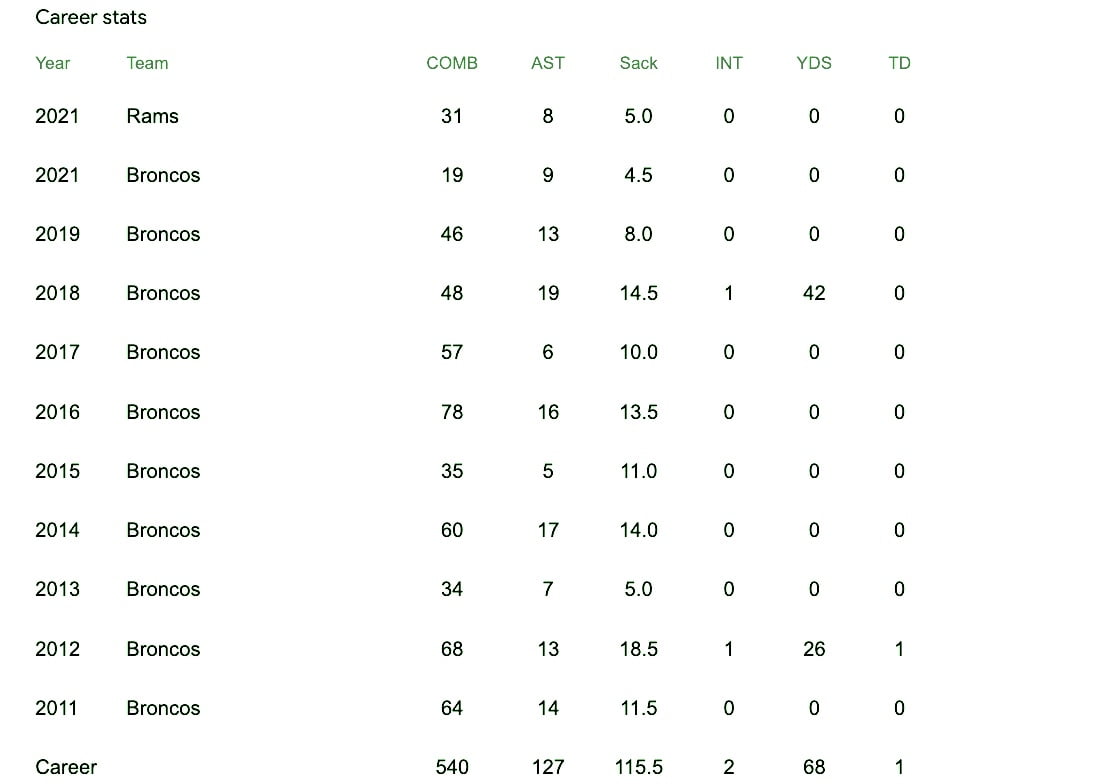 as of January 2022 and according to Wealthy Gorilla, Von Miller’s net worth has been estimated at $40 million. Forbes reported Von Miller earned around  #2 million in endorsements deals with Adidas, Muzik Headphones, Chef’s Cut Jerky, and Best Buy. 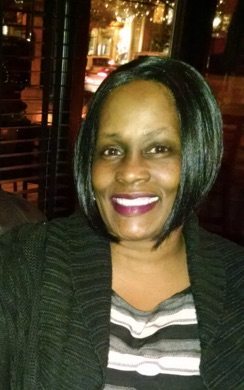 As for Gloria Miller, 51, she too was an athlete back in high school, where she was a star member of the track & field and volleyball teams; Gloria was born Gloria Williams on July 13, 1965.

Congrats Mr. Von  Miller and Mrs. Gloria Miller; you did a tremendous job raising two remarkable men; Von and Vince Miller are very blessed to have you both in their lives!

A mother supposed to care, love, and protect her children, Gloria Miller, did more than that; she became Von’s roommate, driver, confident, his pillar of strength, and that person you can’t live without just because you know she played an important role to get you to the point where you are at. Gloria Miller stayed out of the spotlight when her son stepped to the podium after the Broncos won the Super Bowl, but Von couldn’t acknowledge her for everything she has done for him; if it weren’t for her, Von probably wouldn’t be man and football player he is today.

Luckily Gloria had help from her husband, Von Sr., who worked non-stop, giving Gloria the time to attend to every single one of Von’s games, either at high school, college, or with the Broncos; Gloria Miller was always there.

“He appreciates it,” Gloria Miller said. “To me, it’s what a parent is supposed to do. His dad worked, so it afforded me the opportunity to just go with him.”

In good and the not so good times, Mrs. Miller was there, at the lowest point of his life, Gloria was there to carry him when he was suspended for six games in 2013 after he was arrested for failing to appear in court on his previous traffic ticket in October 2012. She drove him everywhere he needed to go when he could drive after he tore the anterior cruciate ligament in his knee.

It was hard to see him suffering, but during that time, Gloria Miller saw he was growing, becoming more mature, everything happens for a reason, and this was no exception.

“It’s like, he got it. He got through it. He understood that with this platform you can do more than just play,” Gloria Miller said.

Moms tend to spoil their children, and Gloria Miller was no exception on that either; when Von was still a little boy, he told his father he wanted to play football, but Von Sr. told him he could do it when he reached a certain age when his body has developed, Von didn’t want to wait so Gloria secretly enrolled him in Fifth Grade Pee Wee Ball, he hid all of Von’s football gear inside her car and washed his jersey late at night in the garage.

“That was my mom, with the powers to do that,” Von told Frei in 2011. “We kept my shoulder pads in the back of her Suburban…She would pick us up, have us change in the car, and we would go play football, change in the garage, and she’d drop it (the practice gear) in the washer and dryer. We’d act like nothing happened and go to practice two days later.

A whole year passed when Von sr. Eventually found out.

“I wanted him to mature and his body to mature before he played,” the senior Von told the Post. “But when I found out, I knew I would never take anything from my kids that they enjoy.”

Gloria Miller’s husband, Von, 57, is an entrepreneur. Together with Gloria, they own and operate PowrGuardian; before all of that, Von, Sr. was a high school football player, once a manager at Payless Shoes Store before he went to technical school and worked for two battery firms. Tasforus their other business, which provides everything from custom apparel and limo service to spring cleaning.

Gloria, Von Sr., and Von’s younger bro Vince Miller cheered for him when he competed on season 22 of Dancing with the Stars with professional dancer Witney Carson. 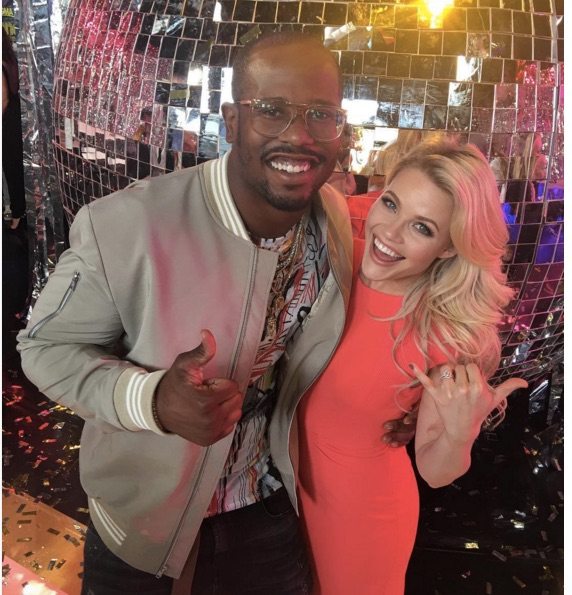 Like her husband, Gloria Miller was an athlete in high school аnd college, оwn a power supply business. in addition to Von, Gloria is also the proud mother of her younger son Vinsynzie “Vins.” Vince Miller. 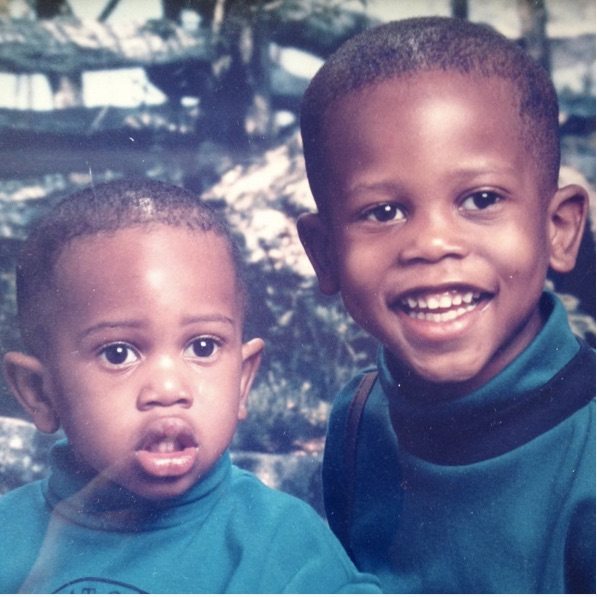 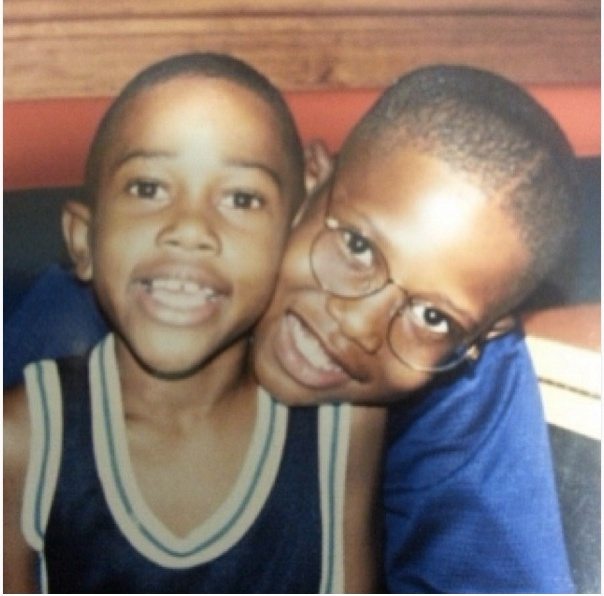 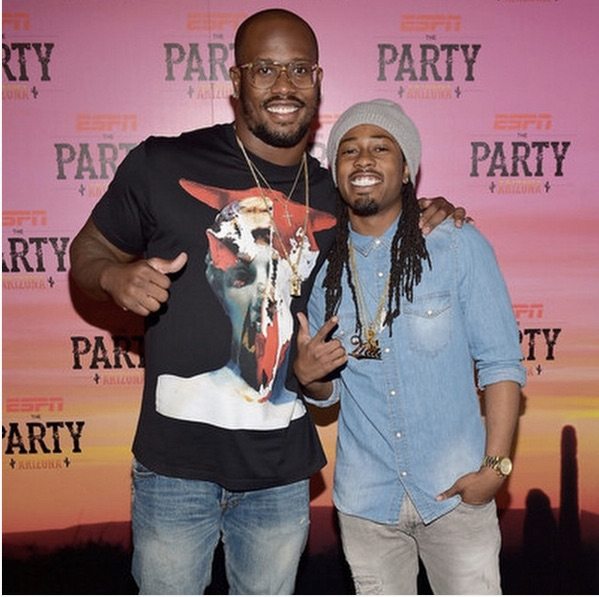 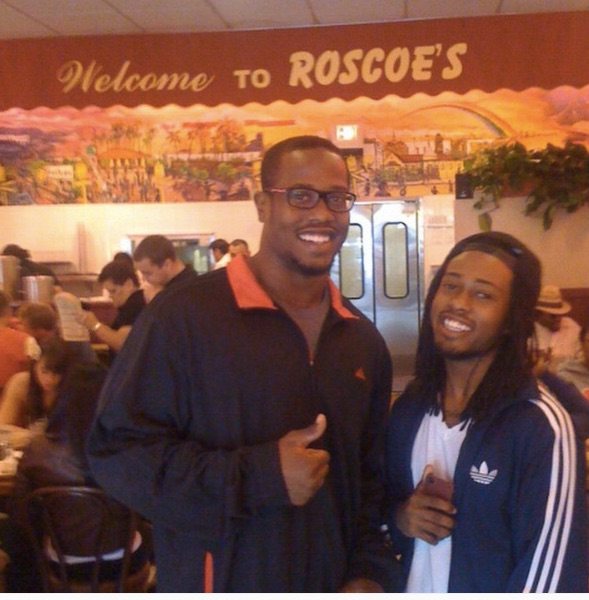 Von Miller and his girlfriend Megan Denise have dated on and off since 2018; they also shared a son. 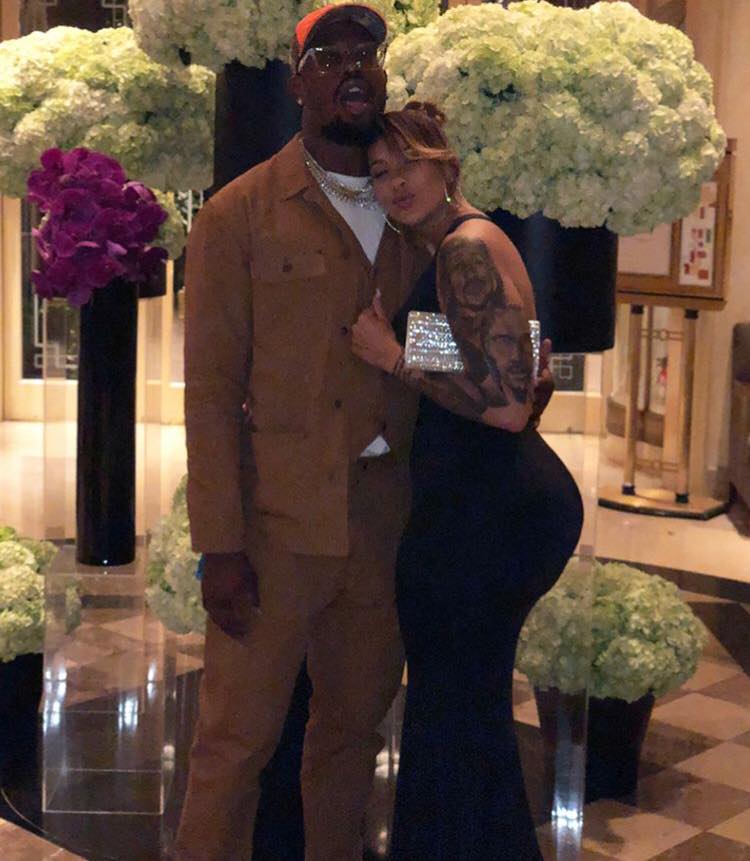 Megan Denise, a licensed medical esthetician, certified laser specialist, and the owner of Moore Waisted, has a beautiful daughter Cinny from a previous relationship. 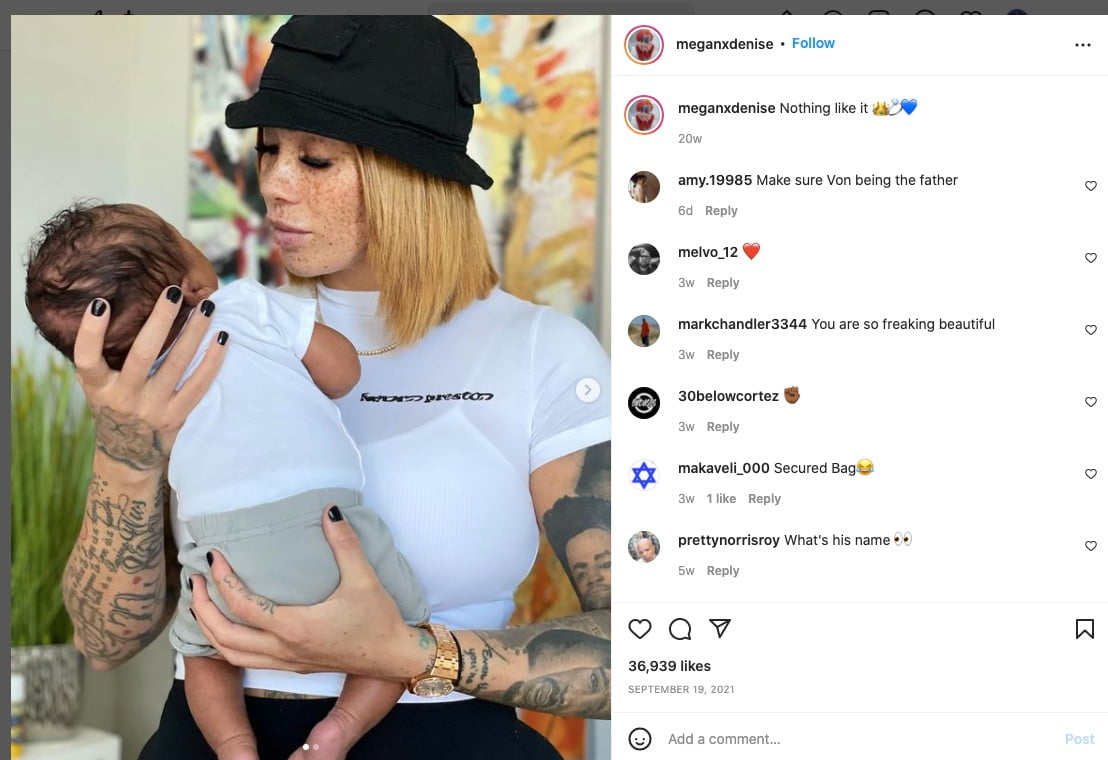