Meet Costeen Hatzi! She is the new girlfriend of Australian tennis player Nick Kyrgios, dubbed the Aussie bad boy. Kyrgios who said he is obsessed with Costeen also said Hatzi is the best girlfriend in the world.

“When you get a result like this it’s so easy to be attached to technology – seeing everyone’s opinions on the match or highlights, everything like that.

“But I feel like I’m really able to switch off from that. And that’s a big part of my growth. Obviously being obsessed with my girlfriend helps, but I’m just able to let that go and enjoy my dinner and wake up the next day and separate tennis and life.”

Kyrgios’ comments came along with wedding plans on Instagram! He told his followers the wedding is coming soon, along with a heart and a diamond ring emoji

Nick Kyrgios has endorsement deals with Beats, Yonbexand Nike.  used to have endorsement deals with Bonds and Malaysia Airlines; his partnership with Bonds ended for aiming an insult at Stan Wawrinka during a match at the Rogers Cup in Montreal in 2015 and Malaysia Airways ended theirs after Kyrgios was fined and suspended for  tanking at the 2016 Shangai Rolex Masters. 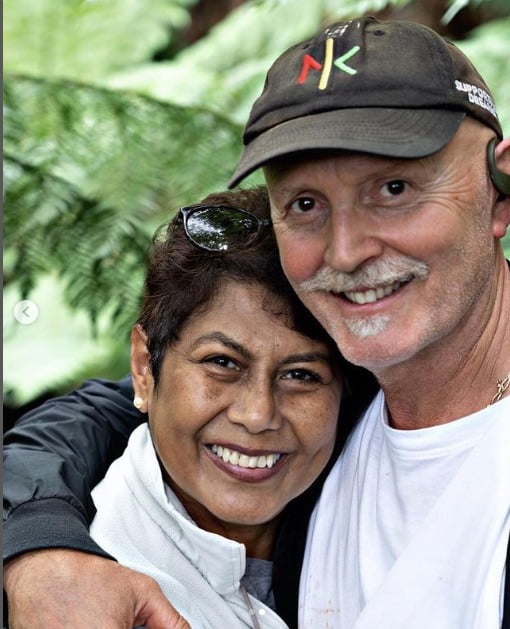 Born in Canberra, Australia Nick Kyrgios is one of three children born to Giorgios and Norlaila Kyrgios. They have been happily married for 34 years.

Nick’s momma Norlaila aka Nill hails from Malaysia, a member of the Selangor Royal family, Mrs. Kyrgios dropped her title after she decided to move to Australia; Nill is a software development manager at Corum Health Services in Canberra. 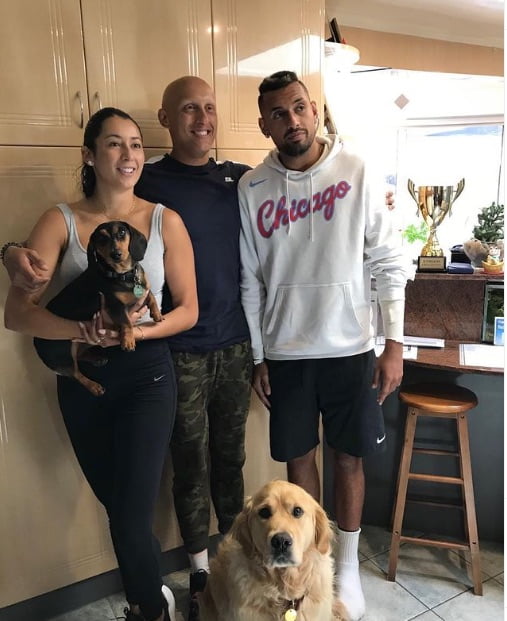 Christos Kyrgios CEO of the Nick Kyrgios Foundation is also an executive at Ally’s Angels & Alphas; he previously was managing director at Oasis Health Club, Senior Policy Advisor at the Australian Parliament, and senior advisor at Dixon Advisory.

Christos Kyrgios attended the University of Canberra (Bachelor of Law Class of 2012), Canberra Institute of Technology (Cert 3 and 4 Fitness), and Health Academy Australia (Sports Nutrition). Christos is an ambassador for the Australian Alopecia Areata Foundation.

She worked at the Production Company, before that Halimah who is also a performance coach and former contestant on The Voice Australia for the show’s 10th season (Top 20 finalist), previously worked at Universal Studios Japan, Free Rain Theatre Company.

Nick Kyrgios made his relationship with his current girlfriend Costeen Hatzi in December 2021. They have been seen inseparable ever since. This is what we can tell you about Kyrgios GF. 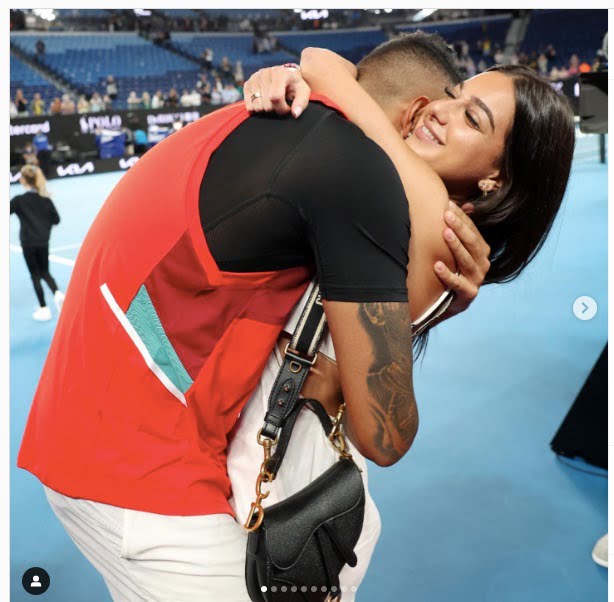 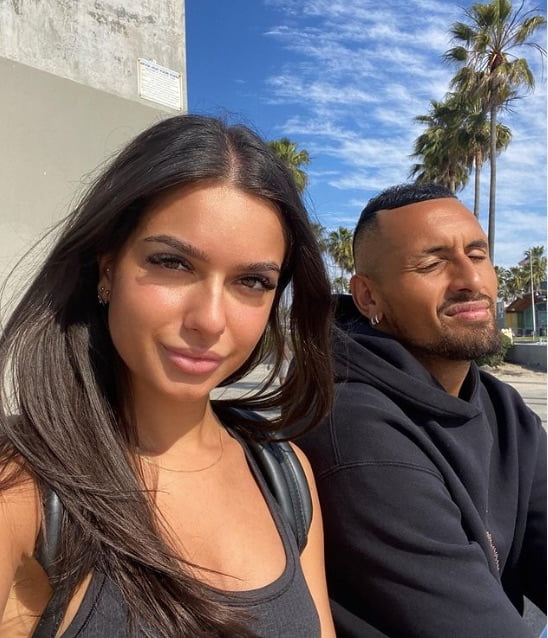 Pretty Costeen Hatzi was born Costeen Hatzipourganis on May 16, 2000, in Brisbane, Queensland, Australia, she is one of two children born to Mary Hatzi (nee. Trakosas), Costeen has a younger brother named George.

Costeen graduated in May 2021 with a Bachelor of Psychological Science from the Australian Catholic University.