Meet lovely Lisa Keeeth Williams, the second wife of NBA coach Monty Williams, currently the head coach for the Phoenix Suns. Monty was fired as head coach of the New Orleans Pelicans, in May 2015, a statement was released saying the 43-year-old former player will not be retained as the team’s head coach, Pelicans Executive Vice President Mickey Loomis announced, the Oklahoma City Thunder hired Monty as their assistant coach on June 2, 2015.

Monty Williams was hired by a former ownership group, and former general manager in Jeff Bower, on June 7, 2010. He led the team to two playoff appearances and an overall record of 173-221.

After the news broke, many expected the reaction of Monty; according to Yahoo, the coach took the absolute high road after being fired.

Her hubby played at the University of Notre Dame, where he was an honorable mention All-American. He was drafted #24 by the New York Knicks in 1994, where he played until 1996. Monty played for the San Antonio Spurs, the Denver Nuggets, The Orlando Magic, and the Philadelphia 76ers. He became an assistant coach for the Portland Trailblazers from 2005 to 2010 and got his first head coaching job with the New Orleans Hornets/Pelicans.

After he left New Orleans, Monty Williams was an assistant coach for the Oklahoma City Thunder during the 2015-2016 season; he subsequently accepted a job from the San Antonio Spurs as their vice president of basketball operations.

In June 2017, coach Williams was the recipient of the Sager Strong Awards at the NBA Awards Show. A year later joined the Philadelphia 76ers’ coaching staff as a lead assistant coach. In May 2019, the Phoenix Suns introduced Monty Williams as their new head coach; he was named NBCA Coach of the Year after the 2020-2021 season. 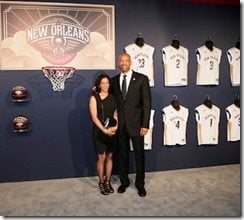 Ingrid Williams was born Ingrid Elaine Lacy on April 2, 1971, to  James and Veda Mitchell Lacy. She lived in Metairie, Louisiana, with her five children Lael, Faith, Janna, Elijah, and Micah. 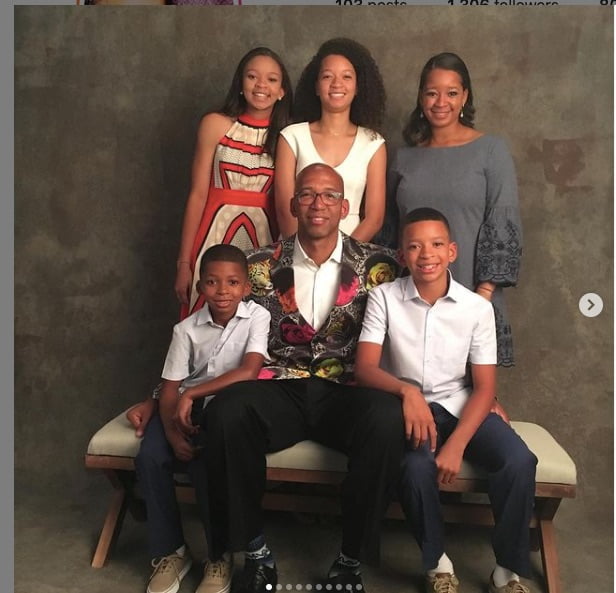 Better known as Ingrid Williams, she is also involved in what most coaches’ wives do, charity events. In December 2013, she participated as a member of the Pelicans Organization feed the homeless activity.

Before all that, Ingrid and Monty met at freshman orientation while she attended Notre Dame, where she ran track and field. He revealed during interviews her strong faith is what he liked about her; they began an incredible friendship. They were married after his rookie season with the Knicks. 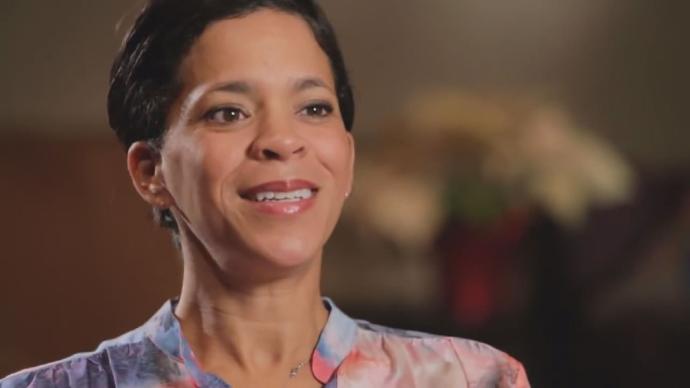 On the night of Tuesday, February 9, 2016, Ingrid Williams was involved in a car crash in Oklahoma City when a car that crossed the center lane hit her car head-on; she was rushed to the hospital where she died from her injuries, the other driver was pronounced dead at the scene of the accident. The Oklahoma Thunder and the New Orleans Pelicans send their condolences.

“The Thunder organization has heavy hearts tonight with the news of Ingrid’s passing,” the team said in a statement. “Words cannot adequately describe how deep our sorrow is for the loss of Monty’s wife. Our thoughts and prayers are with Monty and his family, and we will support him in every way possible. We know the entire community of Oklahoma City has them in their prayers.”

“The New Orleans Pelicans are devastated to hear the news of Ingrid Williams’ passing,” the Pelicans said in a statement. “Ingrid was beloved by the Pelicans organization and the New Orleans community and will forever be remembered as one of the most generous, kind and humble individuals we’ve ever known. Our thoughts and prayers are with Monty Williams and his family during this difficult time.”

Monty Wiliams has five children; Lael Williams graduated in 2020 with a Bachelor of Arts in interpersonal communication from Wheaton College. She is a property manager and realtor at Cherrywood in Oklahoma.

Faith Williams will graduate with a Bachelor of Business and accounting from Baylor University in 2022; she is an accounting intern at Aspect Wealth Management in San Antonio, Texas.

Monty Williams remarried in August 2017, a year after Ingrid’s death. This is what he said.

“I have a new wife who’s learned how crazy I am, especially during the season,” he said. “And my kids — when everything happened to my family, my focus was just taking care of my children. That led me to believe I might not ever be able to coach again, and I was cool with that. But they weren’t. And to have your children want you to go back to doing what you love to do gave me even more confidence, more strength. Hopefully, that translates, and the players can pick up on that.” 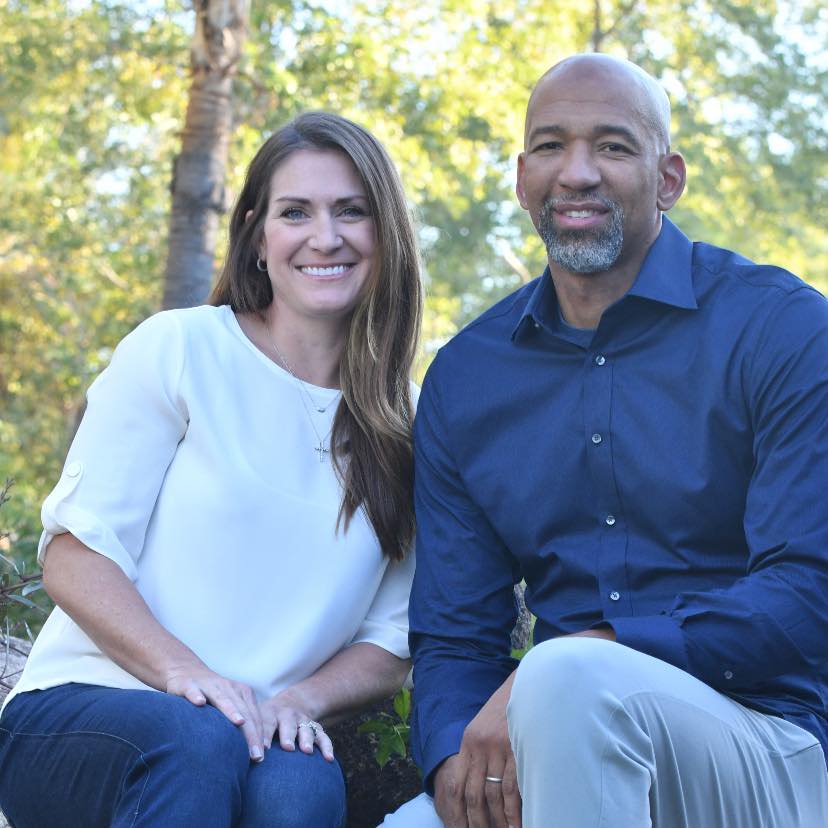 Lisa Keeth, now Lisa Keeth Williams, was born Lisa Michelle Cliver on May 18, 1980. Lisa Keeth graduated in 2002 with a Bachelor of Administration and Marketing from Angelo State University. She was a member of the women’s volleyball team and received the Holland’s Award in 2001. 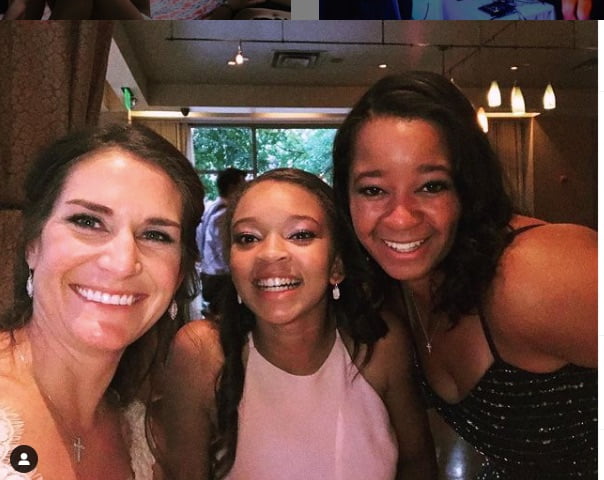 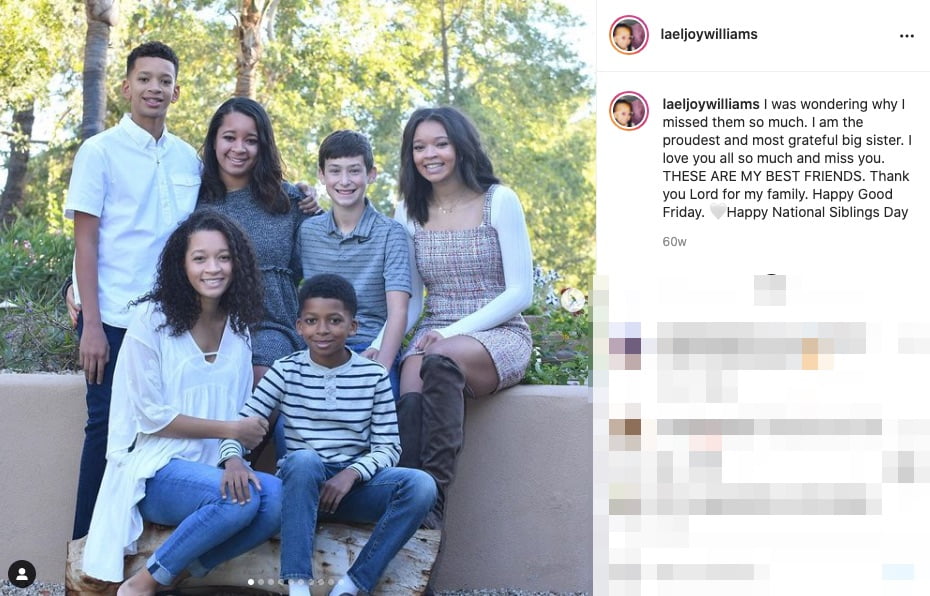