Prior to the NBA Chris Paul played college basketball at Wake Forest.

6’0 Chris Paul was born in Winston-Salem, North Carolina on May 6, 1985. CP3 is one of two sons born to Charles Edward Paul and Mrs. Robin Paul (nee. Jones). His father Charles Sr. once an athlete himself is responsible for getting both his sons involved in sports; basketball, and football and coached them in an array of youth leagues growing up.

Both his parents have been and continue t play an important role in his life, when the Suns eliminated the Denver Nuggets in four games, Chris jumped to the audience where his momma was cheering for him and his team, there he shared a joyful moment surrounded by his mom’s embrace.

Charles was a great athlete in high school and played basketball while attended the University of South Carolina and later at Hampton University. His dream was to become a basketball coach. When the Suns won their Conference Finals, Chris Paul, made sure his brother got a t-shirt and a hat.

“I got an extra hat and T-shirt so I can take it to my brother,” the All-Star guard said. “My brother has not missed one playoff game my whole career I’ve played in. Anytime you win something like that, it’s for your brother, always.”

Chris Paul has a net worth estimated at $130 million as of July 2021; in addition to his NBA earnings, Chris Paul earns around $8 million in endorsement deals with State Farm, Nike, Panini, and Tissot. Chris Paul placed 8th in Forbes’ top 10 earning NBA players.

Chris Paul has an annual salary of $41.4 million, from his four-year, $160 million contract he initially signed with the Houston Rockets on July 9, 2018. 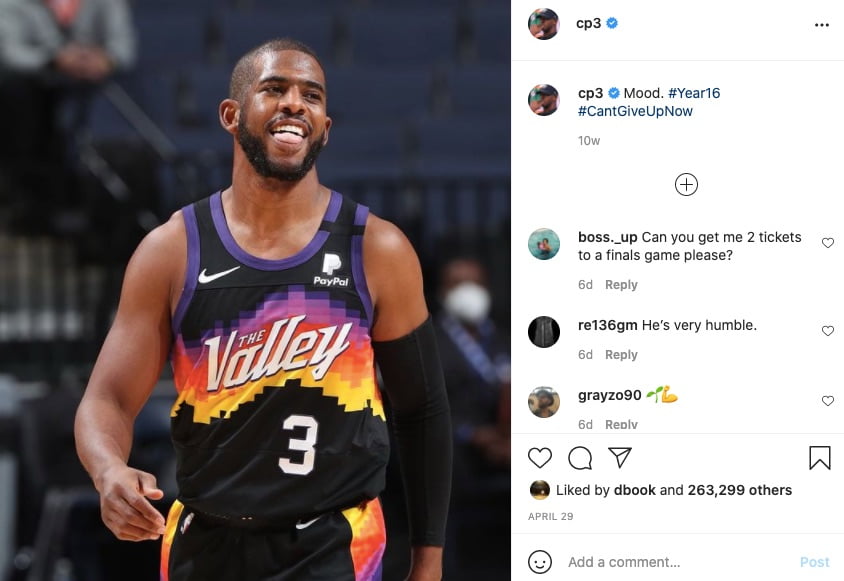 Now if you are interested in buying Paul’s previous jerseys, from the Rockets, Clippers, and even his college basketball jersey, then check out Amazon’s selection. 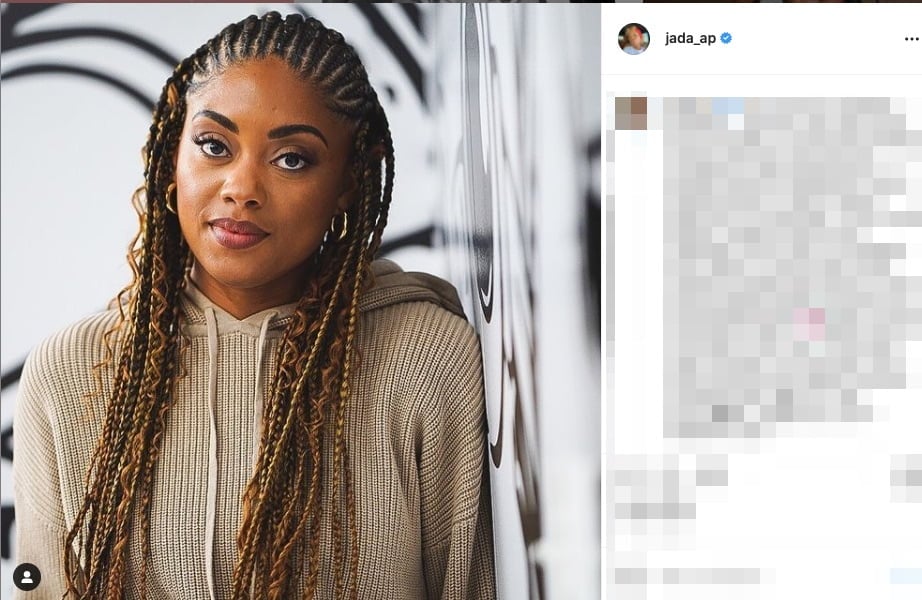 Happily married since 2011; Jada Crawley was born Jada Alexia Crawley on February 16, 1984, in North Carolina; Mrs. Paul met her hubby at a basketball game while they both attended Wake Forest University and started dating in 2003.

On an interview, Chris said: “Jada was with me when I was broke.”

Jada said that sometimes it was difficult to live with Chris’s family:

“Sometimes they gave me the side-eye like, Is she here for the right reasons? But Chris stood up for me. It made us stronger. ”

Jada Crawley was 27 years old and Chris Paul 26 when they tied the knot on September 10, 2011,  at the Ballantyne Hotel and Lodge in Charlotte, NC.

It was one extravagant ceremony and she wanted to be in her home state, where her family and friends were.  They celebrated their fairytale wedding in front of 300 guests. 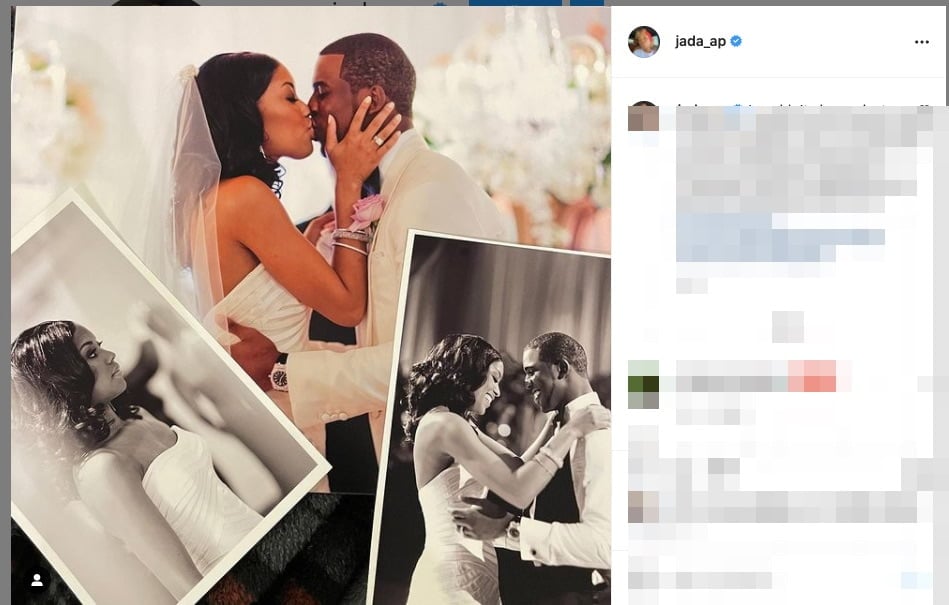 The lovely Jada Paul was born Jada Alexis Crawley on February 16, 1984, she is the daughter of Jacqueline Crawley and Alexander Crawley of Chatsworth, California. Her momma served in the U.S. Air Force.

Chris and Jada welcomed their first child together, their son Christopher Emmanuel Paul II, born on May 23, 2009, and named after Chris’s father. You probably know by now that Christopher is constantly along with his famous father, one of his first and most memorable public appearances became known as the Blake Face.  Chris Paul II has over 290k Instagram followers.

Jada’s second baby is a girl named Camryn Alexis Paul on August 16, 2012. She was so excited for her baby girl that she even tweeted it:

“I almost forgot how amazing it felt to be given the gift of life. I can’t stop staring. Thank you to everyone for the love and well wishes!
Jada Paul (@Jada_AP) On August 17, 2012”

Both Chris Paul II and Camryn joined their famous father on several the t.v. adds for State Farm. Like her big bro,  Camryn described as a gal with a bog personality in a small body is on Instagram, she has 6,276 followers!