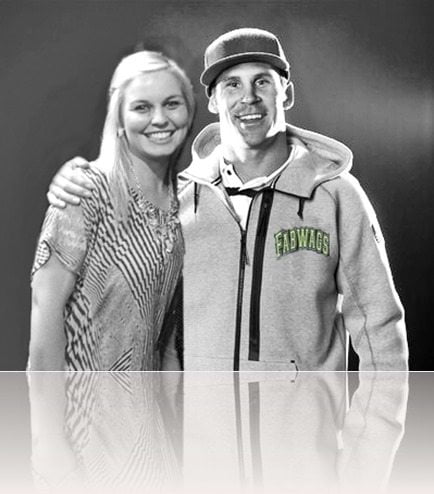 We all know who is this blonde beauty named Tanya Rad, she KIIS- FM Dj and Blogger who had to thanked Ryan Seacrest for the chance to go on a date with Nick Baumgartner, these two exchanged number at the Long beach Grand Prix but they didn’t talk or see each other after that. 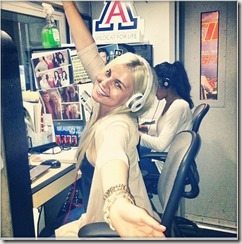 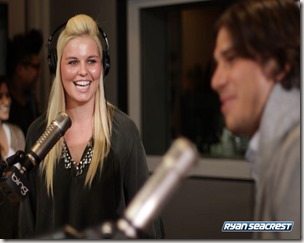 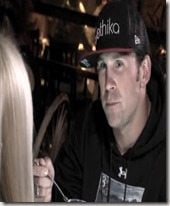 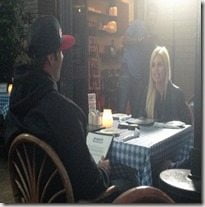 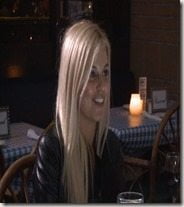 Many people suggest that Tanya Rad and 32-year-old Nick are indeed dating, but in reality they only went out once, that was back in aril at George Greek Café and Restaurant in Long Beach where Tanya brought along Nelson Aguirre her assistant. 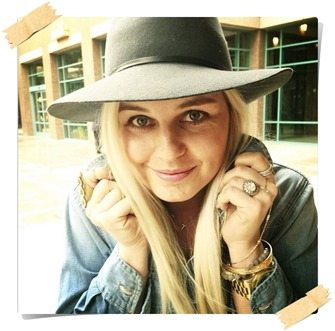 Apparently Tanya Radisavljevic aka Tanya Rad no longer works with Clear Channel Communications’ Kiss Fm, we are not sure what she is doing right now, but one thing for sure she is not doing and that is not dating Nick Baumgartner, but what about that other muscular guy, she was dating? I think that is Devin Sreecharana and I don’t think they are  dating  anymore. 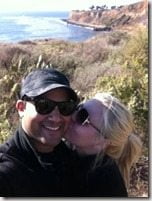 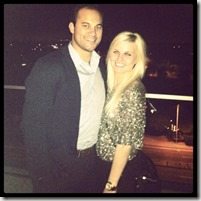 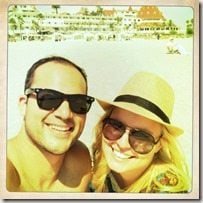