Andre Levrone is a name that some of you football fans probably recognize; he played college football for the Cavaliers at the University of Virginia before joining the Carolina Panthers and the Baltimore Ravens. However, he put his cleats down a couple of years ago; Andre Levrone is currently dating Olympic hurdler and sprinter Sydney McLaughlin. 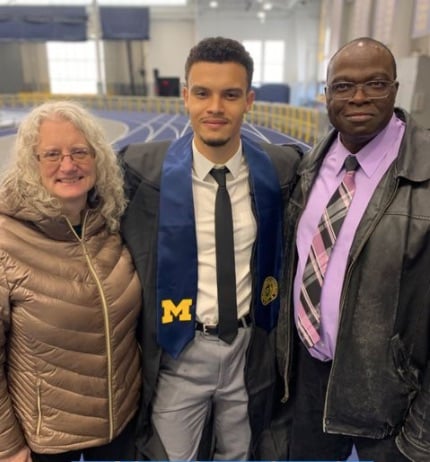 Her father Willie, a member of the Track and Field team, three-time NCAA All-American in the 400m, three-time IC4A outdoor 400m champion, four-time All-East honors in the indoor 400m, won three indoor 400m Metropolitan titles, competed at the 1984 U.S. Olympics Trials in the 400, won the race in 1984 and outdoor 200m in 1984 and the outdoor 400m in 1985, while he attended Manhattan College, from where he graduated in 1985, with a Bachelor of Science.

Sydney’s beautiful mom, Mary McLaughlin, formerly known as Mary Neumeister, was a former track & Field athlete for the boy’s team at Cardinal O’Hara High School since there was no girls team.

“O’Hara didn’t have a girls team when I was there,” Mary says. “I was doing summer track before I ever got to O’Hara, so it was just a natural thing for me to run on the boys team. I think the year before I got there, there were a couple of girls on the team, so I wasn’t the first.” 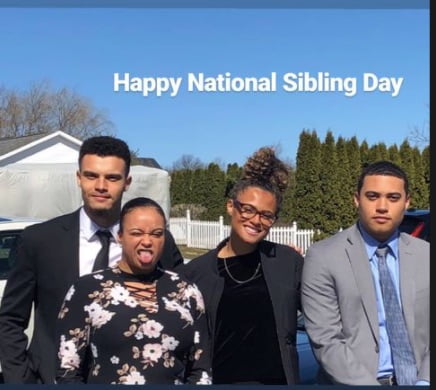 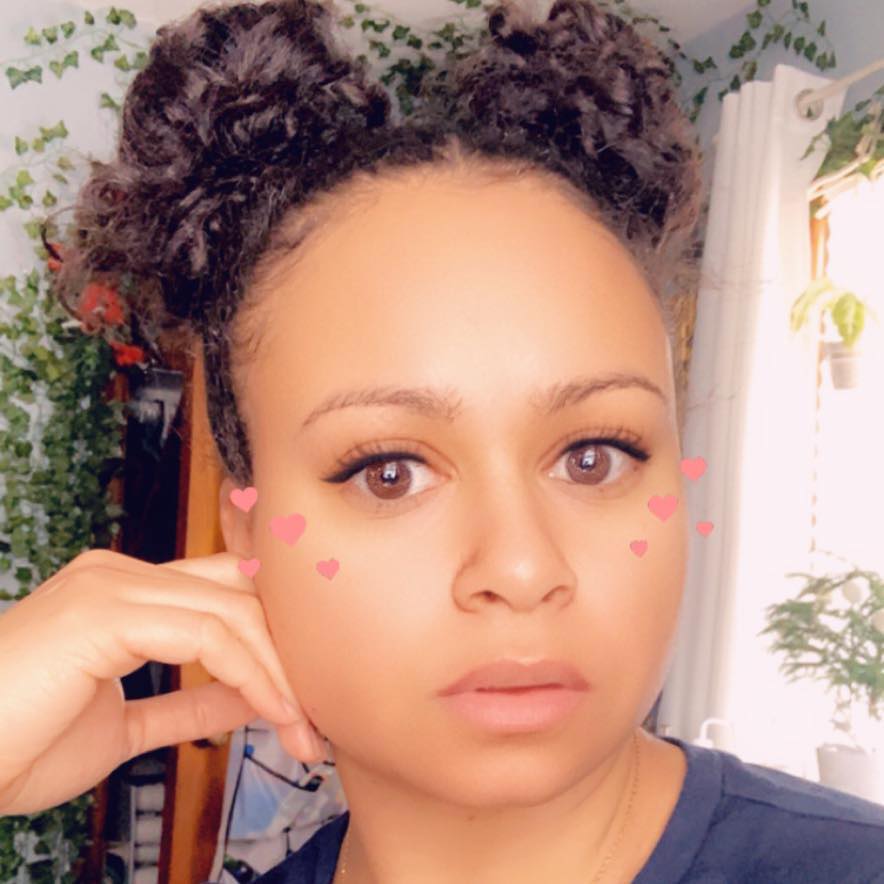 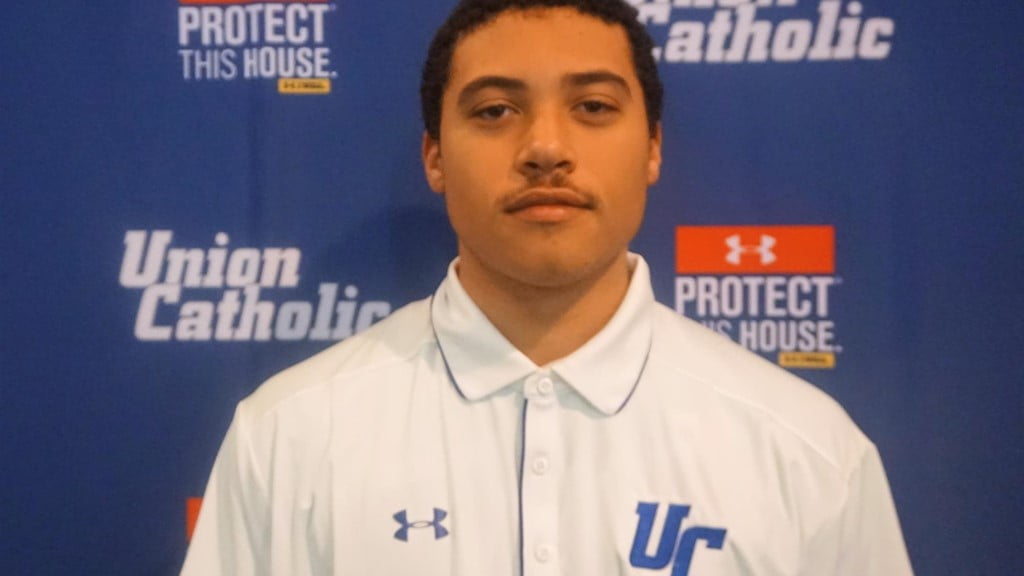 Ryan, the youngest who ran track for the Union Vikings at Union Catholic’s High School, won the  110-meter hurdles in May 2017, when he also placed fourth in the 400 hurdles in 56.79. 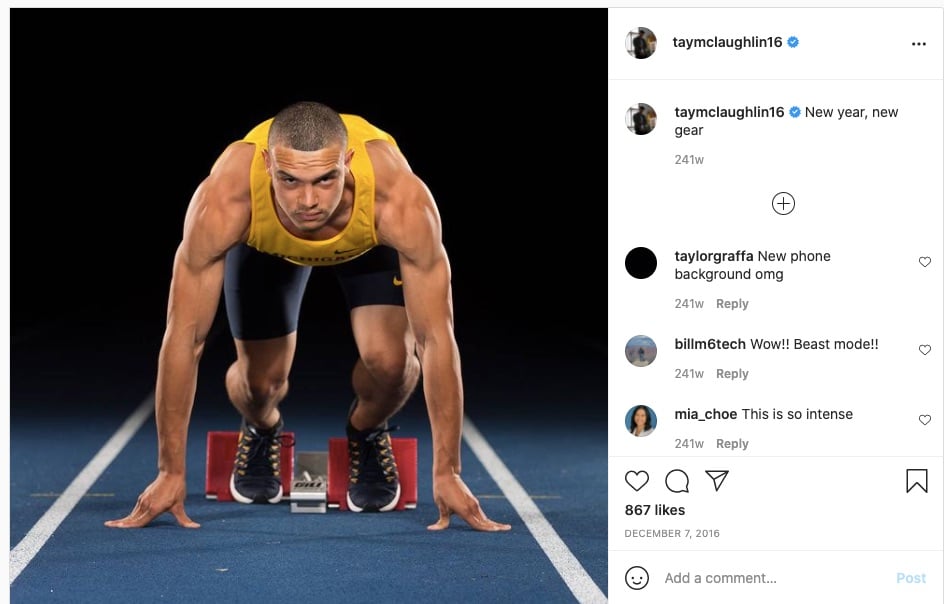 Taylor McLaughlin, who, like Sydney, excelled in running, was born on August 3, 1997. He graduated in 2015 from Union Catholic Regional High School and, later in 2019, from the University of Michigan College of Engineering.

Like Sydney, Taylor is too an athlete with New Balance; some of the highlights of his career include:

As of July 2021, Sydney McLaughlin’s net worth has been estimated at $2 million, according to celebrity net worth. Sydney has endorsements deal with New Balance, Gatorade. 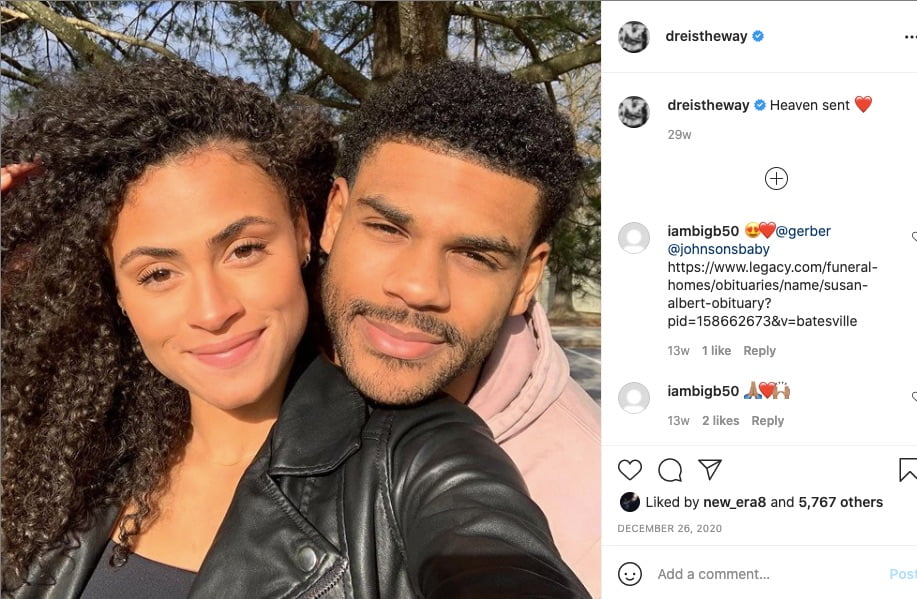 Judging for her social media, Sydney McLaughlin started dating Andre Levrone in 2020; this is what we can tell you about Andre. 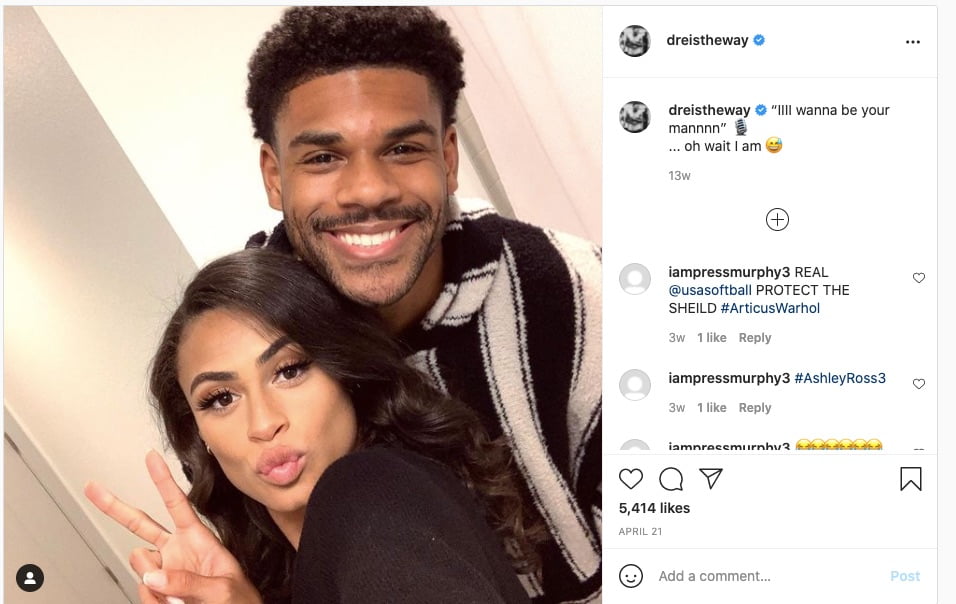 6’2 Andre Levrone Jr. was born on March 9, 1995. He is one of three children born to Andre Levrone Sr. and Angie Levrone (nee. Snell). His siblings are Raquel and Jonathan Levrone. His father, Andre, played a former U.S. Marine, played linebacker in his base team;  his mother, Angie, is a former actress with a degree in broadcast journalism is nowadays a real estate agent for Coldwell Banker.

We couldn’t find Andre’s older brother Jonathan Levrone, except that he served a tour in Iraq as a tanker in the U.S. Army. Still, we found that his beautiful sister, Raquel Levrone, graduated Summa Laude from Howard University with a Bachelor’s degree in nursing from Howard Community College in 2017.

Andre Levrone Jr., a former wide receiver, played high school football at Our Lady of Good Counsel High under head coach Bob Milloy before playing at the University of Virginia. He signed with the Baltimore Ravens as an unrestricted free agent played in Baltimore from April 2018 to January 2019 and joined the Carolina Panthers that same month. He also tried out with the Jaguars but got cut later on. Andre was 25 when he decided to quit playing.

In December 2019, he joined MacKenzie Commercial Real Estate Services as a Commercial real estate advisor; since March 2021, he has served as a project engineer for The Whiting-Turner Contracting Company in Maryland.