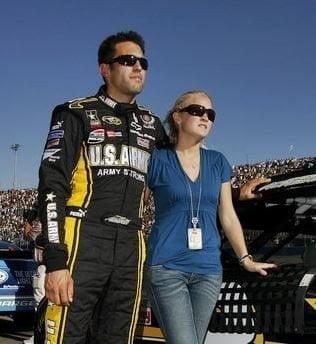 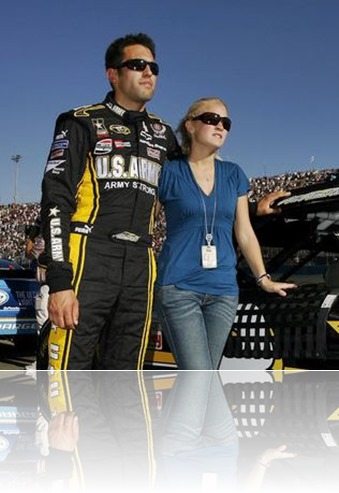 Meet the lovely Janice Goss aka Janice Almirola and she is the lucky  lady married to Aric Almirola, the NASCAR driver who became the 2014 Coke  Zero 400 champion. 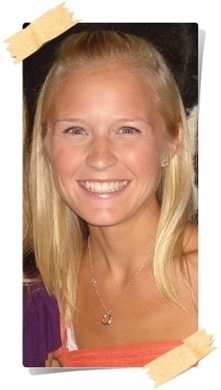 29-year-old Janice Danielle Goss born in Alabama to Vickie and Rangy Goss, Mr. Goss a former champion NASCAR pit crew chief was the one who introduced Janice to her husband in 2005. 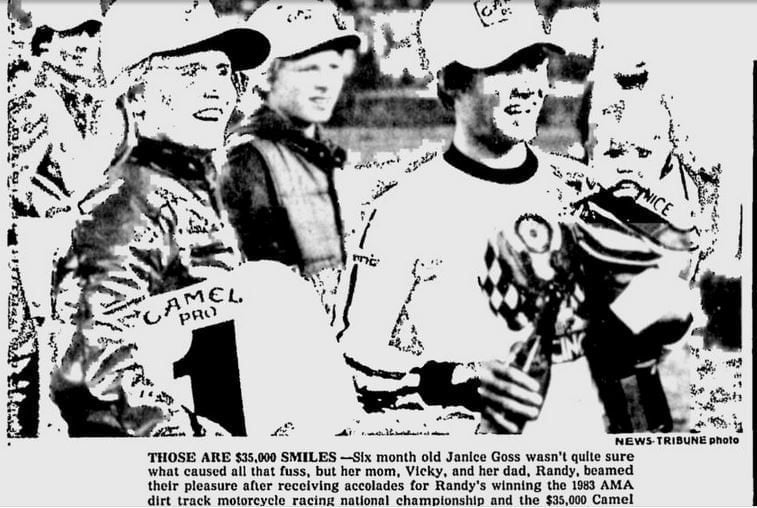 Aric and Janice got engaged in  November, 2009 and on December 1, 2010, they got married in Huntersville, North Carolina. Janice gave birth to throe son Alex on  September 5, 2012 and to their gorgeous daughter Abby on November 29, 2013. 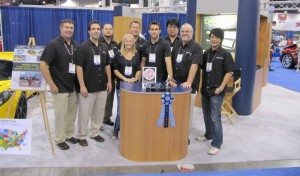 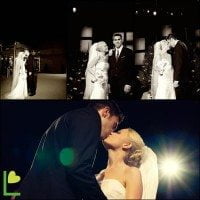 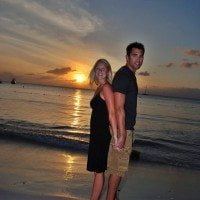 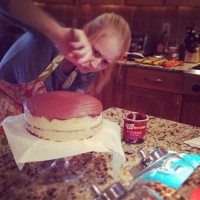 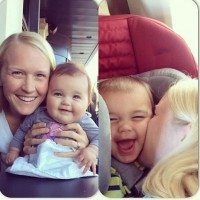 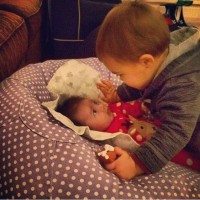 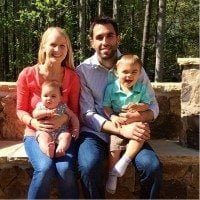