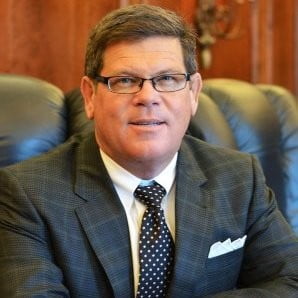 Mr. Townley started his career as a Chief Financial Officer at Southern Mortgage and Lending in Athens in 1988. In November 2011, he co-founded Zaxby’s Franchising along with longtime friend Zach McLeroy.

John Wes Townley’s father Tony Townley has a net worth estimated at $10 million as of September 2021. 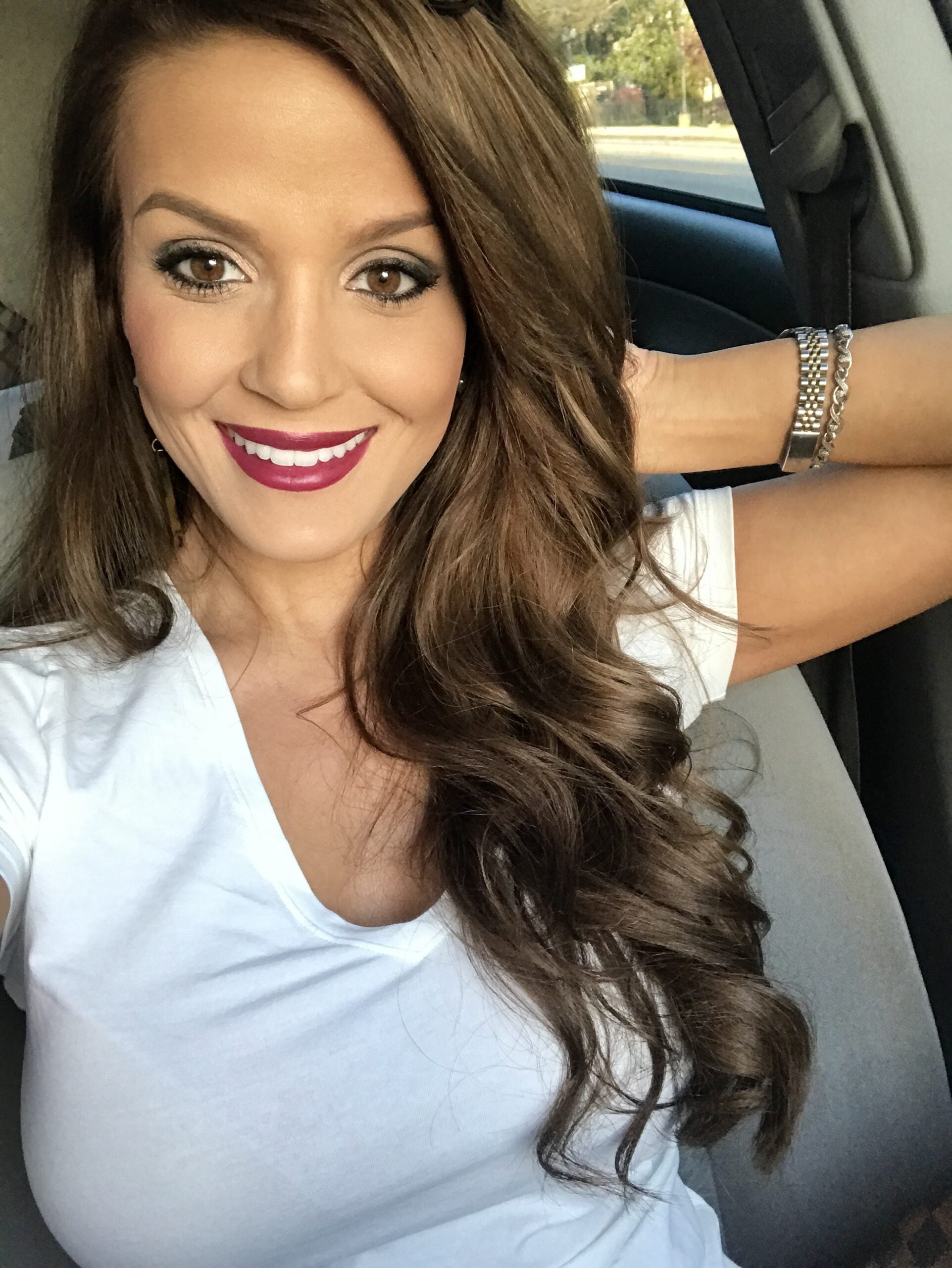 John Ws Townley’s ex-wife is Laura Paige Townley born Laura Paige Bird; John Wes announced he was engaged to Laura during the fall of 2016. The announcement came in the same day, media reported his retirement from motorsports.

“We both entered fake ZIP codes and, long story short, Match paired us up,” John Townley said about meeting his wife.

Laura and John Wes Townley met thru the dating app Match, tied the knot in October 2018, they didn’t have any children, the marriage didn’t work out and he filed for divorce on February 3, 2021, citing their marriage was irretrievably broken. Their divorce was finalized earlier last week.

30-year-old Laura Townley a registered nurse was named to the President’s List at the University of North Georgia, she studied at the King’s Academy and the University of North Georgia. Laura was living in Morton Avenue in Athens, Georgia the same address where on Saturday night, her ex-husband was shot by 32-year-old Zachary Anderson who also accidentally shot Laura in the abdomen.

John Wes Townley was rushed to the hospital where he succumbed to his injuries, Laiira who is in serious condition is expected to survive. According to the media, John Wes Townley broke into the house with a hatchet.

“The initial investigation indicates that John Townley, 31, arrived at the Morton Avenue address that was occupied by Laura Townley, 30, and Zachary Anderson, 32, of Dunwoody, GA. Shortly after Mr. Townley arrived at the residence, there was an altercation between Mr. Townley and Mr. Anderson involving a hatchet. At some point during the altercation, Anderson fired several shots from his firearm. As a result, Ms. Townley and Mr. Townley were struck,” the police report reads.

That wasn’t the first time John and Laura had an altercation, back in 2019, he was charged with three misdemeanor counts; he pleaded guilty to disorderly conduct and was sentenced to 12 months probation.