Donaldson was born on October 9, 1996, in Province. In the beginning of his career, he reached the final of the 2013 USTA Boys 18s National Championship. Years later, reached the Top 100 of the ATP rankings after defeating Viktor Troicki and David Goffin at the 2016 US Open. 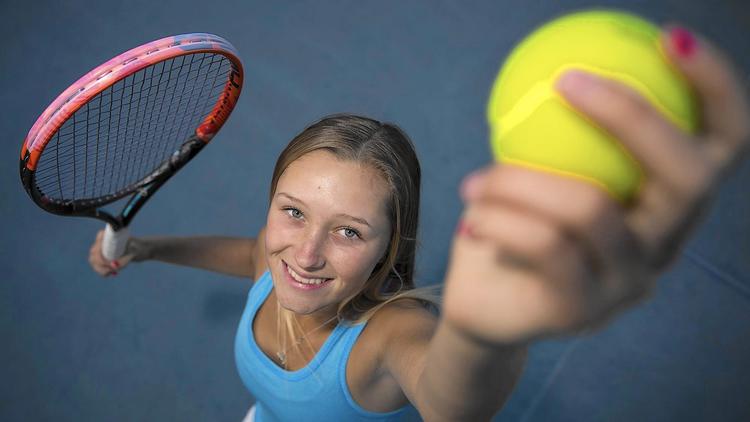 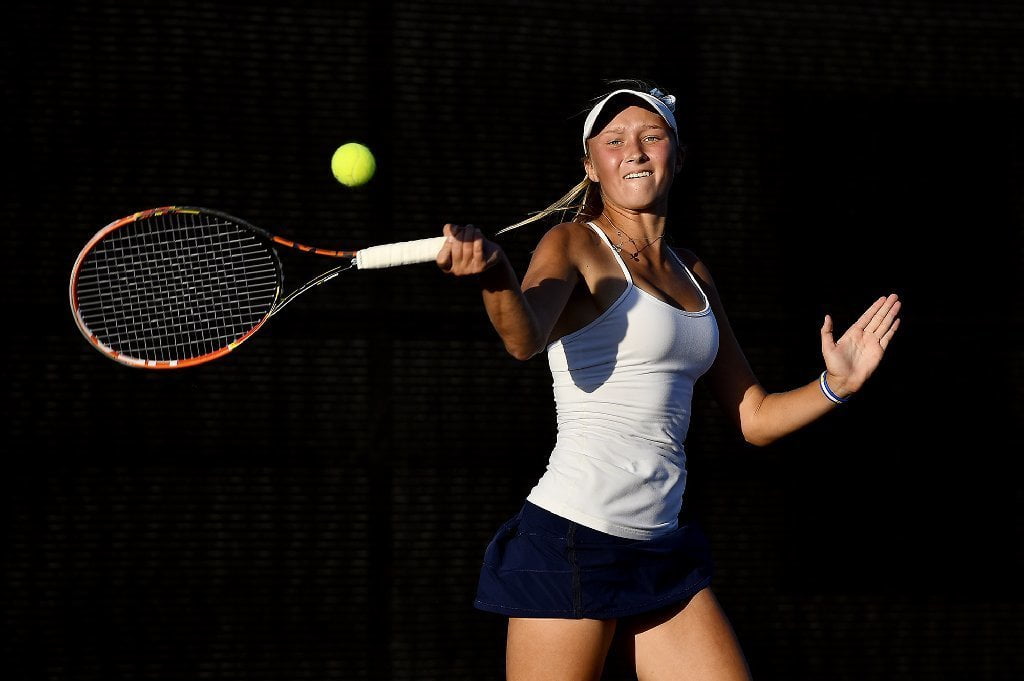