Meet the lovely Camille Beeby; she is the loving wife of Canadian ice hockey player Jean-Gabriel Pageau. Her beau is a center player for the Ottawa Senators. Prior to joining the Senators in 2012, he played with the Gatineau Olympiques, Chicoutimi Saqueneens and the Binghamton Senators.

Camille’s talented boyfriend was born on November 11, 1992, in Ottawa, Ontario; he grew up in Hull, Quebec where he joined his first ice hockey team, the Gatineau Olympiques in 2009. Subsequently, two years later joined the Chicoutimi Saguenees.

Pageau joined The Binghamton Senators of the AHL not long after the Senators selected him in the 2011 NHL Draft. 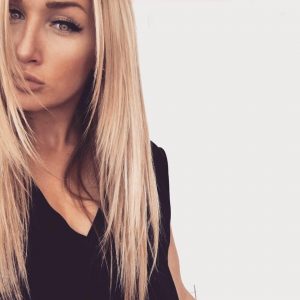 Furthermore, Pageau has been dating the lovely Camille Beeby, for some time. No doubt you want to know about this pretty gal, therefore here is what we know about her. 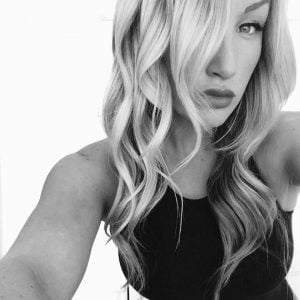 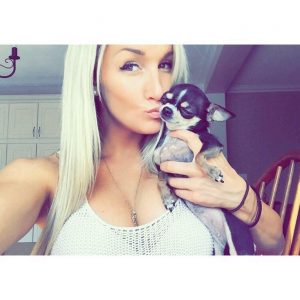