It seem the world is ready to have an NFL female coach! That title goes to Arizona Cardinals Coach Jen Welter!

Dr. Jen Welter -who has a PHD in psychology and a Masters in sports psychology -has been hired as a training camp/preseason intern coaching inside linebackers and she is believed to be the first woman to hold a coaching position of any kind in the NFL.

Welter is a one-time collegiate rugby player who played 14 seasons of pro football, mostly in the Women’s Football Alliance. According to her website, last year, Welter became the first woman to play men’s professional football as Running-Back. She has made TV appearances telling her story on the Today Show, Arsenio Hall, and Steve Harvey and has also been featured by sports magazines including Sports Illustrated, People, MSN, Yahoo, Fox, etc.

Given her success in such a man covered field like NFL, she has also become a “highly sought after speaker, media personality, and celebrity guest at events.” 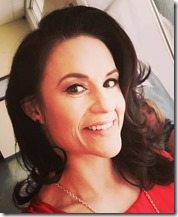 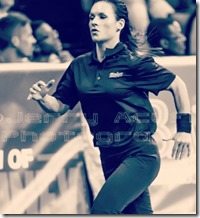 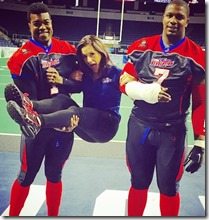 Jen has been pushing the boundaries throughout her professional career, earlier this year she was hired by the Texas Revolution of the Indoor Football League to coach linebackers and special teams.

We are sure you must be wondering about her personal life, well we did some digging and although she appears to be single at the moment, we found out she was in some kind of relationship with a man named Victor Hugo Simon who was born in Jan 1974. Do you think the link between Jen and Victor Simon could have been a romantic one? Comment below and let us know what you think!